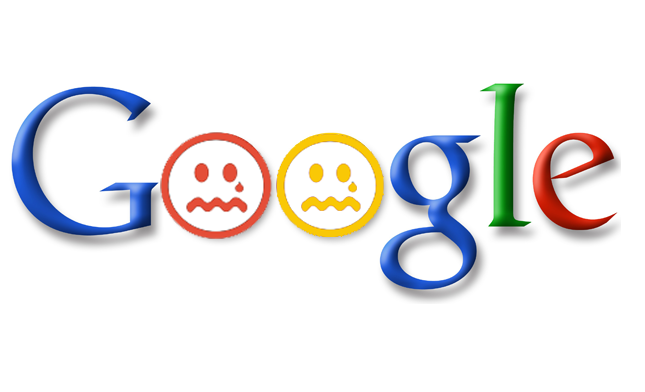 EU Gets Tough On Google, Will Force It To Change Search Results

Google may be forced to change the way it presents its services and search results in the EU, after the European Union’s anti-trust commissioner said that he believed the search engine was abusing its position as the market leader in search.

In an interview with the Financial Times, EU anti-trust commissioner Joaquin Almunia said that he would give Google the option of changing the way it conducts its search business, or else face an anti-trust investigation that could lead to serious penalties.

“We are still investigating, but my conviction is are diverting traffic,” said Almunia. “They are monetizing this kind of business, the strong position they have in the general search market and this is not only a dominant position, I think – I fear – there is an abuse of this dominant position.”

The EU commission has been carrying out a long-running investigation into allegations that Google manipulates its search engine algorithm so that its own products and services are always displayed first. A similar investigation was carried out by authorities in the US, with the FTC deciding that Google wasn’t being biased against its rivals when it came to its search results – a ruling that was roundly criticized and came as a big disappointment to its rivals.

In an attempt to clarify the apparent discrepancy between the EU and US investigations, Almunia told the Financial Times that the Europe had different legal standards surrounding what he termed “abuse of dominance”. In addition, he also pointed out that Google is vastly more popular in the EU, where it controls around 90% of the search market.

Last December, EU commissioners gave the company an ultimatum, demanding that it address a number of serious concerns or face “consequences” if it failed to do so. Google has promised to come up with a proposal soon.

Discussing how Google might ‘fix’ its search results, Almunia told the Financial Times that he wasn’t interested in its search algorithm, but rather the way in which it “presents its own services”. Almunia suggested that one solution might be for Google to ‘clearly label’ services like Google Shopping when these are artificially ranked higher than organic search results.

Should Google fail to satisfy commissioners when it delivers its proposal, Almunia warned that the company could well face legal action, although he did admit that up until now it had been cooperating with the investigation.