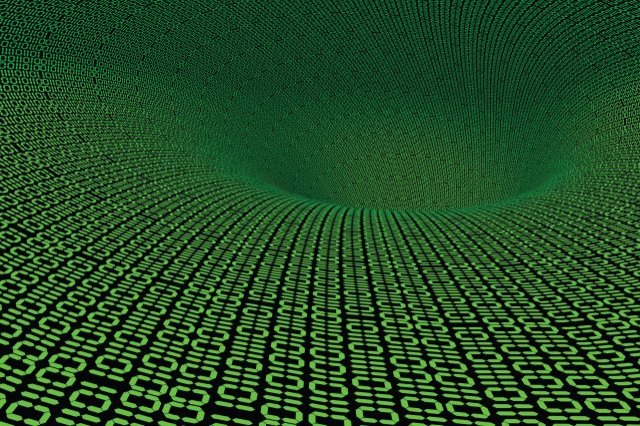 Given the chance to select a “do not track” feature on your computer or mobile device, would you willingly allow companies to gather data about you?

Most likely, if the option to turn off data tracking was right there in front of you, you’d want to make use of it. But it’s not just you – the vast majority of internet users would do exactly the same thing, according to new research from Ovum. While this may not come as a big surprise – it’s no secret that consumers are getting tired of being watched and analyzed – the findings do paint an extremely threatening scenario for the digital economy.

Companies are increasingly taking their data for granted, treating it as some kind of free commodity, but this is a foolish assumption to make. Thanks to the growing availability and awareness of free tools, consumers now have the power to block companies from gathering data about them. At present, very few consumers use them, but if ‘anti-tracking’ tools were to catch on then the resulting ‘Big Data Black Hole’ would have a massive impact on big data analytics, targeted advertising, CRM and other digital industries.

Ovum, which interviewed more than 11,000 internet users from 11 countries including the USA, UK and Japan, said that as many as 68% of respondents would gladly ‘opt out’ of their data being tracked online if a tool that allowed them to do so was easily available.

As a rule, most people just don’t like the idea of being followed or tracked, no matter how innocent the reasons. This is human nature, but recent concerns over WhatsApp’s use of address books, and the constant merry-go-round that is Google and Facebook’s ever-changing data policies have only hardened such attitudes.

The problem is bigger than many realize or care to admit, with Ovum’s findings showing that 86% of internet users believe that companies are dishonest about how they use their customer’s data.

As a result of this distrust, growing numbers of consumers are beginning to look for a “do not track” switch, using various tools and browsers that can help them to stay invisible online, untraceable and impossible to target by means of Big Data. For now, it’s only a small minority of users that take this kind of action, but the worry is that if this number begins to grow, ‘staying invisible’ could quickly catch on, leading to more developers coming up with tools designed to help people do so. Faced with being unable to gather data on a huge section of society, businesses that use targeted advertising methods and try to spot trends ahead of the game would be forced to rethink their entire marketing strategy – something that could set them back years.

Mark Little, principal analyst at Ovum, warns that companies that take their consumer’s personal data for granted are an accident waiting to happen:

“Consumers are being empowered with new tools and services to monitor, control, and secure their personal data as never before, and it seems they increasingly have the motivation to use them,” says Little.

Clearly, what’s needed is a concerted effort from internet companies and advertisers to reassure consumers that they have no ill intentions towards them. In other words, companies that collect data (Facebook, Google, please take note) need to be far more transparent about how they gather it and what they use it for.

Greater openness is the only way to win back consumer’s trust, and those that do so first will gain a serious competitive advantage over those that are slower to act.