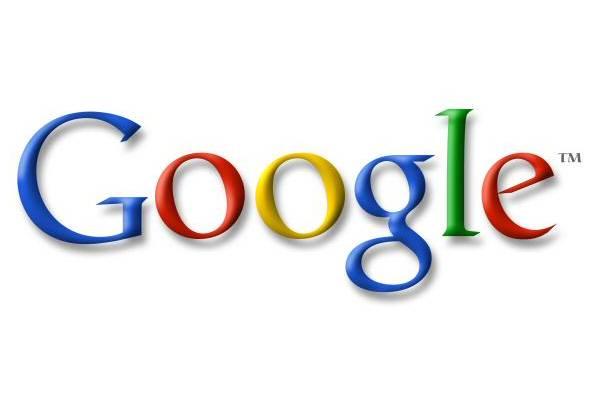 Google has come out with an interesting promise that might just be the start of something big. It’s made a public pledge not to sue any user, developer or distributor of open-source software on ten specified patents, unless it falls under attack first.

For now, the pledge relates to a mere 10 patents linked to MapReduce, its core Big Data technology that has since spawned dozens of open-source versions that are widely used in the IT industry today.

Writing in a blog post announcing the commitment, Google’s Duane Valz says that the first ten patents are just the start, with company intending to expand its Open Patent Non-Assertion pledge to cover other technologies in the future. Valz adds that he hopes Google’s pledge will serve as a model for the software industry and lead to other patent holders following their example.

“At Google we believe that open systems win. Open-source software has been at the root of many innovations in cloud computing, the mobile web, and the Internet generally. And while open platforms have faced growing patent attacks, requiring companies to defensively acquire ever more patents, we remain committed to an open Internet — one that protects real innovation and continues to deliver great products and services.”

The pledge will mean more transparency for both developers and patent holders, as everyone will be able to determine exactly which technologies are covered and which are not. In addition, Valz says that the pledge will offer defensive protection, as it will only be terminated if someone brings a patent suit against Google’s own products or services.

Google’s decision isn’t that much of a surprise given its involvement with the Open Invention Network, of which IBM and Red Hat are also members. That organization works to provide patent protection for open-source Linux operating systems. The move also builds on a similar Innovator’s Patent Agreement introduced by Twitter last year, which promises to abstain from launching “offensive litigation” suits involving its patents without the approval of the employees that came up with them.

Unlike certain other companies, Google has never really used patent licensing fees as a way of making money. The vast majority of its revenues come from advertising, which actually benefits from open-source software like its Android OS. Indeed, it could be argued that it benefits from systems like Linux too, as its ads will be omnipresent no matter what operating system one is using to browse the web. At the end of the day, Google’s end goal will always be to grow the internet, and supporting open-source is one way of nurturing that.

But don’t expect this pledge to usher in an end to the patent wars being waged by the likes of Apple and Samsung anytime soon. Sad to say, but the few patents that Google has effectively made ‘open’ are all related to data management, analysis, processing and so on. This means that technologies like Hadoop won’t have to worry about stepping on Google’s toes, but in the highly litigious arena of mobile patents, it’s still a state of all-out war. Only last year, Google launched a patent suit against Apple using the 17,000 strong patent portfolio it acquired from Motorola, and it’s not likely to give up on that one so easily.

The only real way to bring peace to the patent wars is if someone takes the bold step of pledging not to sue for closed-source products, which sadly, just isn’t going to happen for the foreseeable future.

But at least what we do have is a start, and with Google promising to add more patents to its pledge over time, we remain hopeful that others might one day decide to follow their lead.