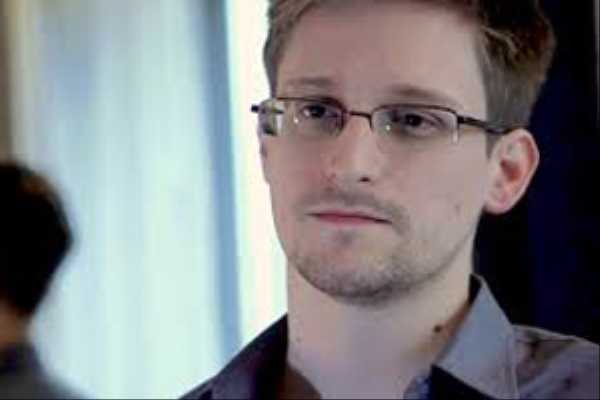 Russia Accelerates Its Own Internet Spying, Thanks to Snowden

“I don’t want to live in a world where there is no privacy and therefore no room for intellectual exploration and creativity.”

These were the words of former NSA security contractor and now the world’s most famous whistleblower, Ed Snowden, shortly after fleeing the US and exposing its massive surveillance program known as PRISM.

But for Snowden, it looks like that in the process of telling the truth about the NSA’s spying, he’s actually shot himself in the foot as far as his own motivations go. Having previously stated that he doesn’t want to live in a country where the government monitors its citizen’s data on an unprecedented scale, it’s almost certain he’ll end up in one all the same. The reason? Because Snowden’s presence in Russia is prompting that country’s government to step up its own tight regulation of the internet, something which would allow it the same kind of access – and maybe even greater access – to people’s data as the NSA enjoys.

According to the New York Times, two Russian MPs have suggested that the Snowden leaks have given the country good reason to demand that US tech firms like Microsoft and Google are bound even more tightly to its rules and regulations over data storage. The NYT warns that while Russian laws theoretically help to protect people’s data, there are loopholes that could give its security agencies “back door access” to services like Gmail, Outlook.com and Google Docs.

In an interview with the NYT, Ruslan Gattarov MP states that there’s an urgent need for US firms to comply with Russian laws:

“We need to quickly put these huge transnational companies like Google, Microsoft and Facebook under national controls. This is the lesson Snowden taught us.”

The paper further adds that Russia’s government has already begun looking at ways it can access user’s data without needing the assistance of companies like Google and Microsoft:

“In Russia, a cottage industry already exists of companies licensed by the F.S.B. to make software applications that replace Microsoft’s built-in encryption on Windows. A Russian law requires this for government employees and several other categories of users. About two million Windows machines have had this change made in Russia, according to CryptoPro, one of the companies that makes the security agency’s licensed encryption key.”

With all the furore over the US government’s spying on people’s data, it’s easy to forget that Russia’s own record on internet surveillance is just as controversial. As far back ago as February 2000, a more youthful President Vladimir Putin introduced a law that granted eight different security agencies with direct access to all Internet transactions within Russia, something that’s facilitated by its SORM-2 internet surveillance system. Moreover, as Privacy International reported back in May of this year, Russian companies are actually among the world leaders when it comes to internet and mobile phone surveillance technology. Lest we forget, the Russians are also pretty hot on good, old-fashioned censorship as well, rolling out fresh internet blacklist laws earlier this year that give authorities the power to shut down any website in the country for the most spurious reasons.

Admittedly, Snowden doesn’t seem to have much choice in the matter. He never planned on being stuck in Russia, and it’s likely he’s going to claim asylum there only as last resort. But the fact is, it’s disrespect for internet freedoms is every bit as great as that of the US government’s. Russia has been actively seeking to control and monitor online communications for years, and though these ambitions have been under the radar for some time, the ironic thing is that Snowden’s presence in the country is only helping to accelerate them further.