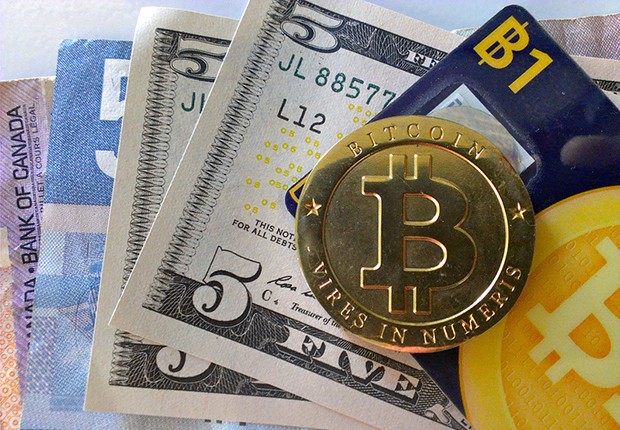 Germany Acceptance of Bitcoin Sets Standard for Other Countries

The story of the German Finance Ministry stating essentially Bitcoin is “legal tender” has been making the rounds all over the virtual currency and technology world. The German government recognizes the digital currency as a “unit of account” that can be used in Germany. This makes them a kind of “private money”, which can be used in multilateral clearing circles.

The German Ministry of Finance has issued an official statement recognizing Bitcoin as “Rechnungseinheiten,” a legal designation that translates to “units of account”. This type of money is also referred to as “artificial currency” or “side payments.”

“We should have competition in the production of money. I have long been a proponent of Friedrich August von Hayek scheme to denationalize money. Bitcoins are a first step in this direction,” said Frank Schaeffler, a member of the German parliament’s Finance Committee, who has pushed for legal classification of bitcoins.

This is a very, very big deal. Not just because some bureaucrat seemingly “legitimizes” the crypto-currency, it is also the first commonsense approach from a major economy to-date. While the U.S. government specifically the New York Department Of Financial Services and the US Senate are putting in place appropriate regulatory safeguards for virtual currencies, Germany is merely accepting the obvious.

The USA is not the only country to scrutinize Bitcoin operation; Thailand has also decided that Bitcoin is not a type of currency. Senior members of the Foreign Exchange Administration and Policy Department of Thailand advised that due to lack of existing applicable laws, capital controls and the fact that Bitcoin straddles multiple financial facets, Thai officials believe that Bitcoin transactions must therefore be illegal in Thailand.

Germany has gone ahead and given legal status to the Bitcoin, as it could become an alternative to the euro if the single currency ever ceased to exist. Schaeffler said “If the euro does go belly up the German authorities could potentially still collect tax if everyone started using the bitcoin” – that’s a good example of German forward-thinking!

However, Bitcoin companies must meet strict standards to operate in Germany. These include initial capital of 730.000 Euros, Bitcoin management must be professionally qualified, Bitcoin should provide a detail business plan to German official, capital adequacy standards must be met, AML mechanisms must be implemented and all the transaction reports must be submitted to BaFin regularly. In addition, companies wanting to use it for commercial transactions would need permission from the Federal Financial Supervision Authority.

“Sooner or later, depending on the success of private currencies, authorities will feel the urge to ban or regulate private currency. A free country should resist and not intervene in citizen’s private choice of money. In my opinion the production of money is none of the government’s business,” Schaeffler said.

By regulating Bitcoin, German officials are encouraging the same tax-optimization strategies used by Google, Apple, Amazon or Facebook in the European Union.

However, it could also pave way to illegal activities. Benjamin Lawsky, superintendent of the US state’s Department of Financial Services said his agency is considering whether it should issue new regulatory guidelines specific to virtual currencies — rather than simply apply existing money-transmission regulations. Serving as a money-changer of choice for terrorists, drug smugglers, illegal-weapons dealers, money launderers and human traffickers could expose the virtual-currency industry to extraordinarily serious criminal penalties.

Though German move will lead to global discussion, it will be very exciting to see how other financial centers like Singapore. Hong Kong, the US, London and Switzerland now position themselves.