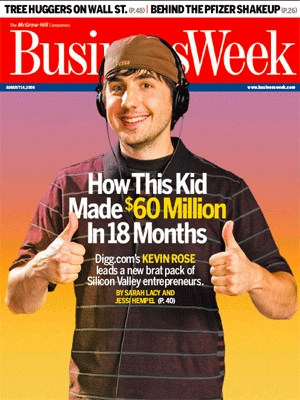 Bitcoin is falling again. Here’s why it doesn’t matter.

I’ve been monitoring /r/Bitcoin for several months now, watching, speculating, and slowly collecting coins. To date I’ve purchased or mined Bitcoin, Litecoin, Peercoin, Ripple and Primecoin. Selling off some over time, and putting some personal wins up on the board.

I see two major camps here. In the first camp are the folks attracted to ‘quick money’, they are excited for Bitcoin and hope to time the market, making a quick 5-10x. These are the folks that you see selling right now. You can’t blame them, these folks are making (in many cases) life changing money, paying down/off cars, houses, etc.

The second camp are what I consider to be the true believers. Those of us that understand that Bitcoin has the potential to change money forever. If you believe that a decentralized digital currency, free from government corruption and controlled by the masses is the future – then you’re in this camp. This is no easy road, there are going to be sell-offs, attempted regulation, and major unforeseen disasters. It’s not for the faint of heart. We could and probably will lose everything, but IF we pull this off, the results will be unlike anything we’ve ever seen.

I’m printing out my wallets and putting them into cold storage. This sell-off (for me) doesn’t matter, is all part of the long bumpy road we must travel. For better or worse I’m in this for the long haul.

Disclosure: The post does not constitute investment advice. By day I’m a Venture Capitalist at Google Ventures. Through Google Ventures I’ve invested in OpenCoin & ButterCoin. All coin purchases and mining have been done personally.