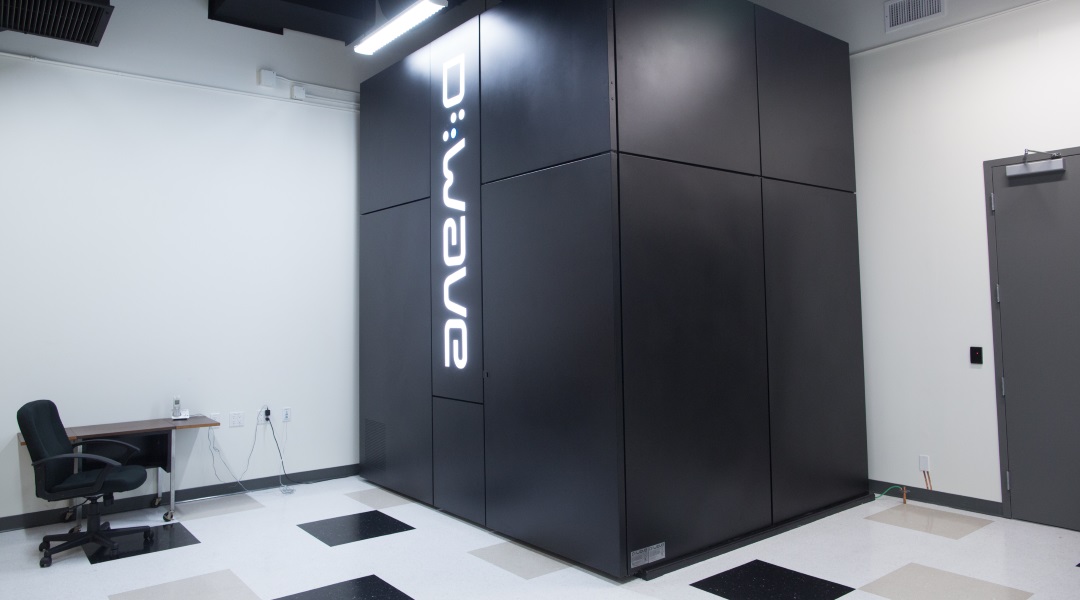 Quantum Computing And The NSA

Quantum computing is brought up in all kinds of conversations, usually on topics such as weather, medicine, and research.  The NSA, however, views the technology as an opportunity to defeat almost every form of encryption possible.  It is an interesting application because of the overwhelming computational capacity that quantum computing introduces. Many would agree that there is comfort in most encryption methods based on the notion that it would take x years to compute and crack the safeguards put in place with certain standards.  But if the NSA’s $79.7 million research program called “Penetrating Hard Targets” has its way, that statistical assurance would be decimated.

The news was published today by the Washington Post in a report by Steven Rich and Barton Gellman – sourced, of course, from files taken by former government contractor Edward Snowden.  Interestingly, the threat of such a system is not immediate, as it seems the project still has a long way to go.

Physicists and computer scientists have long speculated whether the NSA’s efforts are more advanced than those of the best civilian labs. Although the full extent of the agency’s research remains unknown, the documents provided by Snowden suggest that the NSA is no closer to success than others in the scientific community.

“It seems improbable that the NSA could be that far ahead of the open world without anybody knowing it,” said Scott Aaronson, an associate professor of electrical engineering and computer science at MIT.

“The NSA appears to regard itself as running neck and neck with quantum computing labs sponsored by the European Union and the Swiss government, with steady progress but little prospect of an immediate breakthrough.”

The theoretical power of such a computer would subvert nearly every type of encryption method in the industry and has the potential to disrupt nearly every technology that relies on secure communication, encryption, storage and identification.  It’s a long, long list.

In 2009, computer scientists using classical methods were able to discover the primes within a 768-bit number, but it took almost two years and hundreds of computers to factor it. The scientists estimated that it would take 1,000 times longer to break a 1,024-bit encryption key, which is commonly used for online transactions.

A large-scale quantum computer, however, could theoretically break a 1,024-bit encryption much faster. Some leading Internet companies are moving to 2,048-bit keys, but even those are thought to be vulnerable to rapid decryption with a quantum computer.

The stakes here are pretty clear, though on the surface and in these reports, it can be inferred that the technology is far from materializing. Still, who’s to say that some contractor hasn’t been silenced on what advances they may have made on this track?  There is little solace in the public statements indicating there may be a long way to go or that it’s not possible in the first place.  As we’ve stated here time and time again, anything is possible.  Quantum computing for decryption may not be as far out as indicated.

Another thing to consider is that the NSA may not be alone in such efforts to produce a machine like this.  While this isn’t necessarily something as upstart ready as a state-sponsored hacking team, it is possible that the worst and most powerful enemies of the country – and even allies – may be working on something just like this.  Shocking stuff. And if you are no longer shocked by these revelations, you may need to reconsider the implications of how this news may affect the industry.