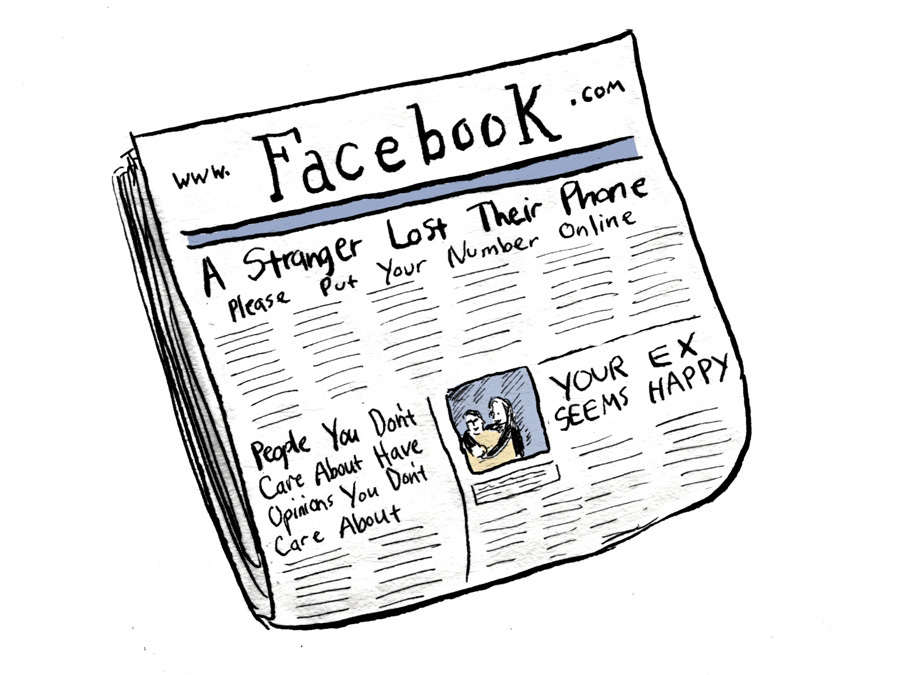 In line with this tradition of experimenting with new ideas to generate more ‘likes’ and interactions, Facebook is looking to make its News Feed something users will engage with almost constantly. We’ve heard rumors in the past that the social media giant is looking to incorporate a news reader into the site, so users would no longer need to go to news portals to get the latest buzz. So far, no Facebook news reader has surfaced and sources claim that’s it due to several reasons. However, we could well see something appear later this month if sources are to be believed that Facebook’s news reader will finally launch.

According to people familiar with the matter, “Paper” or “Project Reader” (it’s been given two code names) will be launching at the end of January.  Paper is a mobile-focused news reader app similar to Flipboard in so many ways. We don’t know if Paper will be a standalone mobile app or a web portal suited for mobile devices, but sources claimed that it shares features with Flipboard, such as being an aggregator of news, feature news from content publishers such as the New York Times or the Washington Post, and because it is a Facebook product, there will also be status updates from Facebook users that are in relation to what’s in the news. Paper will act like other news readers in the sense that you can see recommendations based on what your Facebook friends are reading, and you can choose which topics will be shown on your news feed – for example, if you’re interested in the latest news regarding technology, mobile, or social media, you can expect to see a lot of updates from SiliconANGLE and other tech news sites.

The sources also claimed that Paper will be reminiscent of the pre-digital era, as it’ll have a “paper-like” format. And just like newspapers, Paper will of course throw its fair share of adverts down our throats.

The news reader project is led by Chris Cox, Facebook’s VP of product, who’s working closely with user interface designer Mike Matas.  Though Cox is leading this project, sources claimed that CEO Mark Zuckerberg is directly involved as well, and will have the final say before its launch.

Matas came with Facebook’s acquisition of Push Pop Press back in 2011. Back then the social giant denied it was venturing into the world of digital publishing. But as news aggregators become more popular, Facebook seems to have done an about turn.

When Google Reader’s demise was made public, there was a frantic search for its replacement, and that was when news about the Facebook news reader first resurfaced.

Though Facebook’s news reader has a lot of competition to face, there are 3 Ways Facebook Can Beat Flipboard + Thrive as Google Reader Replacement.