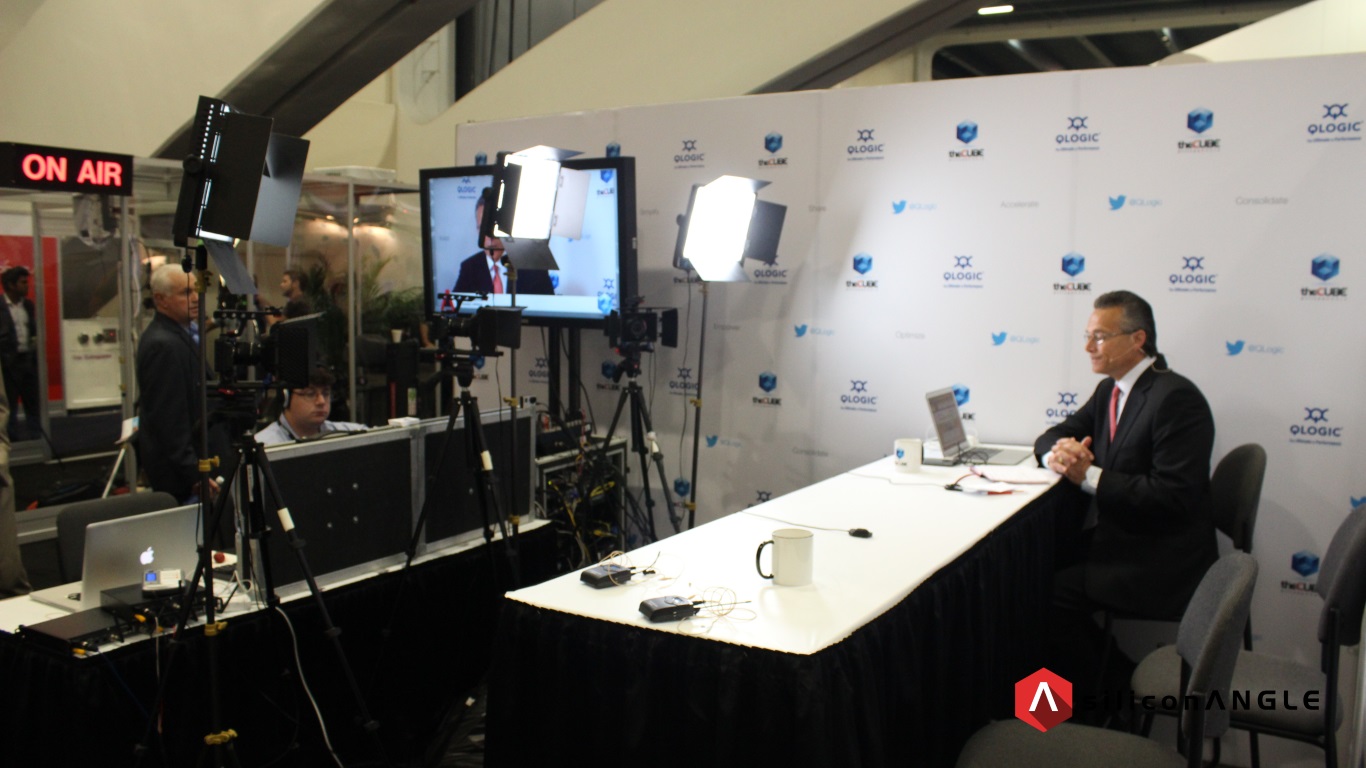 Converged infrastructure is good for customers, but what do systems integrators think? | #OOW14

Converged appliances offer to do away with the colossal hassle of cobbling together different infrastructure components into a cohesive and functioning whole, thereby freeing up a proportionally large chunk of the technology budget for CIOs. The flip side of the equation is that the systems integrators typically contracted to carry out the work are seeing with less and less demand for their core services, but that trend doesn’t seem to concern Re-Quest Inc. CEO Ron Zapar all that much.

Appearing on SiliconANGLE’s theCUBE at Oracle OpenWorld 2014 last week (see full interview below), the executive told hosts Dave Vellante and David Floyer that the new way of deploying enterprise infrastructure is conducive rather than disruptive to his firm’s long-term goals. And it’s been positioning accordingly from the very outset of the phenomenon.

When Oracle Corp. started working on its converged appliance series following the $7.3 billion acquisition of Sun Microsystems Inc. in 2009, Re-Quest was one the select few consultancy partners to have been chosen to participate in the development process. The 23-year-old systems integrator provided valuable input that helped shape the final product, which it’s now actively pitching to customers as a way of streamlining deployment and management while cutting costs.

Less complexity translates into a reduced need for professional services like the kind Re-Quest offers, but according to Zapar, the trade-off is more than worthwhile. “In order for us to be competitive in the marketplace with some of the global providers of services, we have to be leaner and leaner. So have to be able to do it better, faster and more predictability,” he said. Embracing converged infrastructure enabled the firm to achieve exactly that.

Earlier this year, Re-Quest partook in a Wikibon study that found the pre-integrated Oracle Database Appliance, or ODA for short, offers double-digit improvements over white-box deployments put together from scratch in both cost and setup time. In the case studies examined as part of the survey, customers had to spend an average of $700,000 to install ODA with a third party application operating on top. compared with $1.2 million for a custom architecture running the same software.

Additionally, it took only one week to bring the app online on ODA, less than a third of the 23 days that the organizations which opted to take the DIY approach had to wait until they could start putting their investments to use. And that’s just the beginning.

“When you’re buying an application as an end-user, you’re not really buying the technology that lives underneath it, but you have to and you have to think about the cost of acquisition and the cost of management. So you look at the capital expenditure initially, then the operating expense,” Zapar explained.

Since Oracle licenses its database based on the total number of cores available in the customer’s environment, organizations typically find themselves paying for considerably more software than they use. At $70,000 per copy, that’s something CIOs would rather void, which Zapar said ODA makes enables.

The $60,000 appliance consists of two 14-core servers packing a combined capacity of 18 terabytes and a complete Oracle stack extending from the BIOS all the way up to the database. Assuming a high-availability RAC configuration, that adds up to $980,000 in licensing costs, but Zapar highlighted that a customer only has to pay that much in the event they’re using the full processing capacity of the appliance.

If not, then they have the freedom activate only as many cores as they require to support their application “What the ODA lets you do is true pay-as-you-go-licensing: so we can go in and do a sizing and turn on just the numbers of core that the customer needs to run. So no longer is the customer tied to licensing to their physical platform, they’re licensing exactly what they need to run their environment from a performance and availability standpoint,” Zapar elaborated.

As an added bonus, the ODA stack is automatically patched every quarter with the latest improvements to the different software components. That saves IT organizations the trouble of carefully test each update before rolling it out, freeing up administrators for more productive activities.