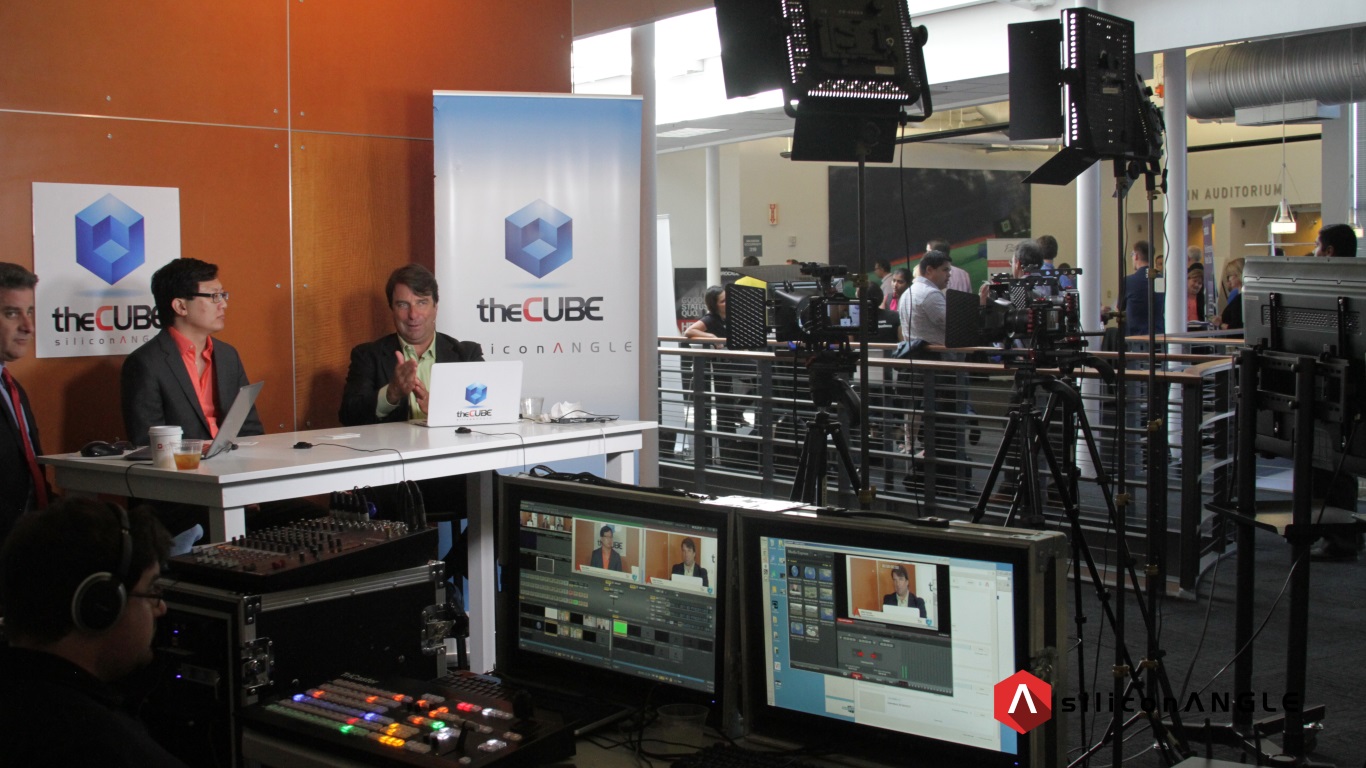 Red Hat Inc. and Cloudera Inc. are teaming up to make it more practical for organizations to deploy Hadoop on OpenStack in a landmark partnership that takes advantage of the new capabilities included in the latest version of the open-source cloud operating system.

Dubbed “Juno” and officially introduced this morning, the tenth release of OpenStack adds native support for Hadoop through the inclusion of the Sahara sub-project, which provides an interface that makes it relatively straightforward to provision the batch analytics framework. The technology was originally introduced under the name “Savannah” last April by Mirantis Inc., a Red Hat competitor that employs 11 of the 14 active contributors to the project, compared with the Linux distributor’s two.

The remaining committer is an engineer from Hortonworks Inc., which has been collaborating with Red Hat to make its own version of Hadoop easier to to deploy on the latter’s OpenStack flavor since February. That should give it a lead over Cloudera, not to mention MapR Inc., whose involvement in the cloud project culminated with the release of a Juju template for deploying its distro on the platform last March.

What’s  certain is that the current balance of contributors to Sahara will change now that Red Hat has not one but two distributions to support and Cloudera also has some skin in the game. The agreement between the two is largely identical to the one that the open-source stalwart inked with Hortonworks eight months ago: It will see Red Hat’s OpenStack and Linux flavors, storage software, JBoss middleware stack and OpenJDK integrated with Cloudera Enterprise.

But the partnership takes that base comparability a step further with scheduled support for Cloudera Manager, a console for provisioning and securing the company’s Hadoop distro across cloud environments that debuted at the Strata World + Hadoop World 2014 summit this week. Additionally, the companies plan to take advantage of the pluggable architecture of Sahara in order to allow joint users to manage their environments using Red Hat’s CloudForms platform.

And perhaps most notably, the roadmap for the partnership also includes making Cloudera Enterprise work on Red Hat’s OpenStack infrastructure-as-a-service (IaaS) offering. That is meant to level the playing field against public cloud kingpin Amazon.com Inc., which already supports the distribution, and paves the way for OpenStack to be made compatible with Cloudera Manager as well. The latter is only available for AWS on launch.

Once the integrations are done, Red Hat, with its Linux distro, middleware, management software and IaaS, will boast the single most comprehensive OpenStack value proposition for Hadoop. That will give the firm an an important advantage over rivals such as Mirantis and SUSE Linux GmbH, which are bound to add Hadoop support to their offerings now that Sahara is part of the core OpenStack project.