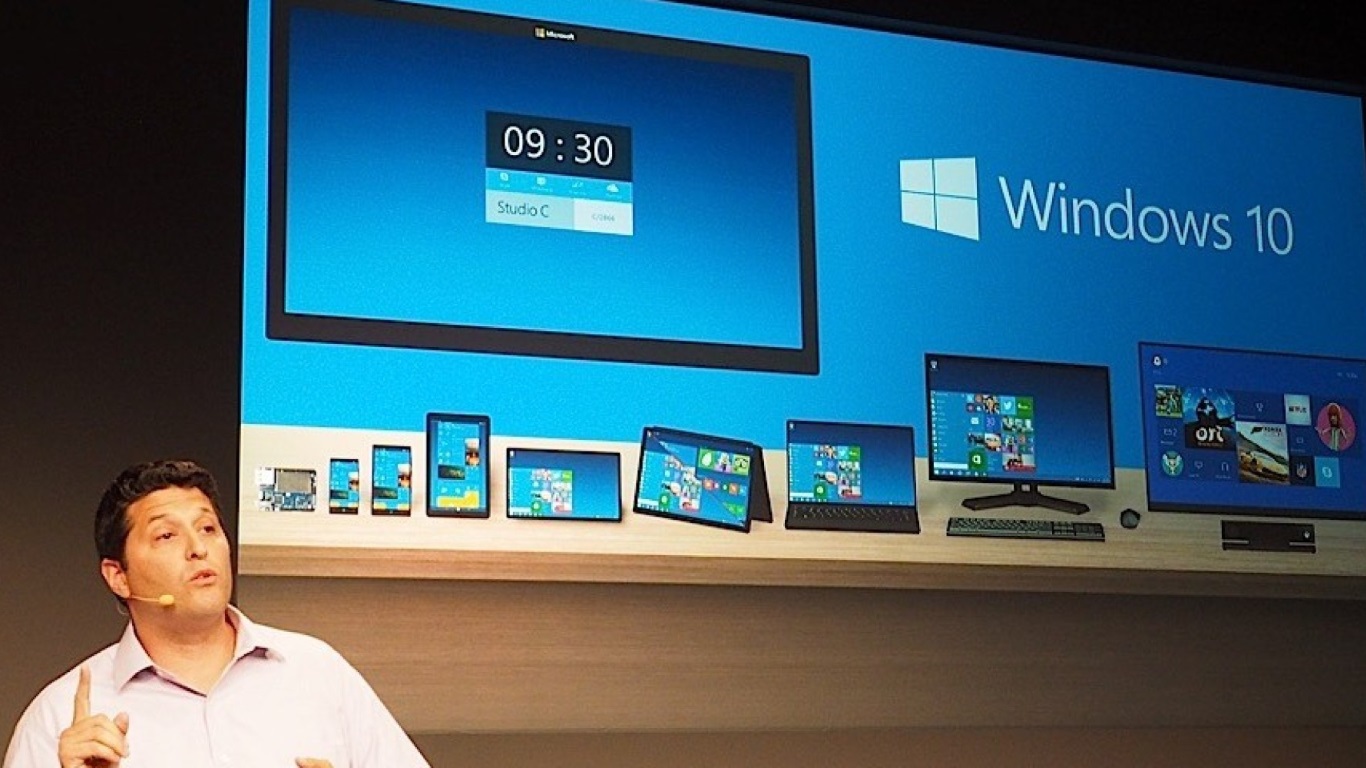 The PC is evolving, not disappearing, analysts say

The PC market has gone through a long and tortuous decline over the last few years, but there may be light at the end of the tunnel. Late last year, Ithenternational Data Corp. (IDC) and Gartner Inc. released numbers showing only a small drop in worldwide demand for PCs, a sharp contrast to the rapid decline of the previous three years. It’s a sign that people aren’t opting for smartphones and tablets to the same degree as they did in the past, the analysts said.

Research outfit Strategy Analytics went even further, issuing a startling prediction that global sales of PCs will jump by five percent in 2016. The firm cited a number of reasons for the potential pick-up in sales, with the biggest being the PC’s evolving form factor.

“The modern tablet user experience is quickly arriving on the PC thanks to more affordable 2-in-1 convertible PCs and new operating systems which blend traditional PC and tablet user experiences,” said David Watkins, Service Director of Connected Home Devices at Strategy Analytics, referring to the new breed of devices like the Microsoft Surface Pro (left). “We see development of these forces aligning perfectly with an older PC installed base ripe for replacement in 2015.”

No doubt other market factors will come into play, too. With Microsoft’s Windows 10 set to address many of the criticisms of Windows 8, holdouts may finally upgrade their older XP and Windows 7-based hardware. Microsoft has promised Windows 10 will be a big leap forward, and early test versions reveal the OS is a return to the look and feel most users are comfortable with, including a newly restored Start Menu and enhanced enterprise security features.

Strategy Analytics’s reasoning is echoed by other analysts. According to Dan Kusnetzky of Kusnetzky Group LLC, the PC isn’t in decline so much as evolving from a stand-alone device to more of a server for a constellation of other devices. “It is still the device of choice for professionals needing tools to help them create content, conduct analysis and support multi-tasking,” Kusnetzky insisted.

Rob Enderle, Principal Analyst at the Enderle Group, said the PC of a decade from now will look very different from today’s models. “From a broad sense there likely will always be some kind of personal computer but the idea of a tower or clamshell form factor is evolving rapidly and eventually your personal computer may be surgically implanted in your head,” the analyst said.

Signs of that evolution can be seen already in products such as HP’s quirky new ‘hockey puck’ desktop PCs (right). These newer PC form factors are proving to be more popular than classic ‘tower’ desktops and unwieldy laptops.  Gartner’s Worldwide devices sales forecast for 2015 expects to see a surge in sales of so-called “ultramobile premium” computers – the segment of the market that includes Apple’s MacBook Air and newer Windows devices like Microsoft’s Surface Pro and Lenovo’s Yoga line.

The rise of ultramobile computers suggests that, contrary to what some people have predicted, smartphones and tablets will never completely replace PCs in the business world.

“Until smartphones and tablets can provide multi-tasking capabilities, high-performance calculations, large-scale data storage, the ability to see a full page in a document and offer a better data entry method, I don’t see PCs disappearing,” said Kusnetzky, who himself once tried to switch to a tablet only to ditch it for his MacBook Air.

But smartphones and tablets with these kinds of capabilities could arrive sooner than we think. Clare Gillan, a technology researcher and former senior vice president at IDC, points to a number of innovations, including advances in cloud, connectivity, power sources and user interfaces, that will make computing a more seamless experience in future.

“The use of keyboard for commands will diminish,” said Gillan. “The interface will become more voice-based and conversation-like over time, while typing and keyboards will evolve for creative work as well. We already see evidence of this with non-QWERTY and keyboardless innovations”.

So instead of PCs being replaced by mobile devices, a more likely outcome is that over time, we’ll just forget what a ‘true’ PC or smartphone or tablet ever was anyway. Devices of will evolve into machines that possess the best characteristics of all three. PCs will be available in all shapes and sizes, and rather than choosing between a laptop or tablet or smartphone, buyers will purchase whatever device they feel most comfortable with.

“What is really happening is they all are becoming PCs and our choices in design are expanding dramatically,” said Enderle. “Later this year Windows 10 will be running in a consistent way on PCs, tablets, and smartphones, suggesting these new form factors are more PC than appliance.”