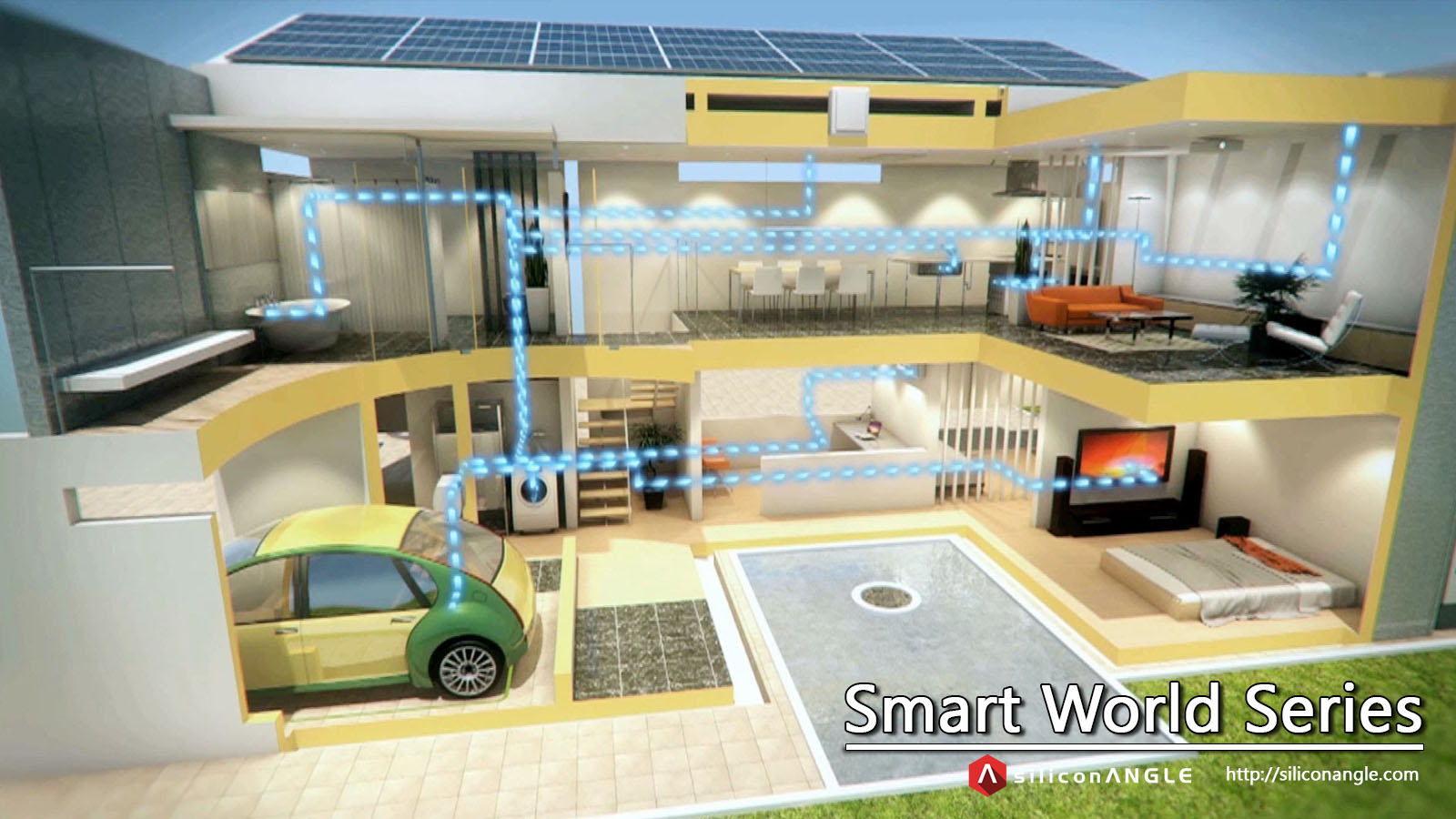 2014 has been a year of incredible innovation for the connected home. With lower hardware prices, increased bandwidth availability, abundance of cloud capacity, incredible sensor miniaturization, advances in wireless standards and an abundance of mobile devices and interfaces, the foundation is being laid for the Jetsons-style vision of the home.

2014 saw an explosion of Do-It-Yourself (DIY) home devices in a wide range of categories, including hub-based systems, point solutions, DIY kits and self-install traditional home security. Strategy Analytics predicts that 2014 smart home systems and services will ring up sales of $18 billion in the U.S. and could more than double to $39 billion by 2019. While some of that growth resulted in consumer confusion, these initial vendors and early adopters have certainly proven the large connected home opportunity and that consumers want more.

Most new 2014 devices fall into the point solutions category, primarily focused on one narrow set of highly related use-cases. They range in everything from thermostats, doorbells and ceiling fans to slow cookers and irrigation controllers. Crowdfunding sites like Indiegogo played a major role in helping drive funding for connected home devices and startups. Most of these offerings are standalone point solutions and generally not interoperable with other connected home devices or platforms – although many aspire to be and overtly share future plans to do so.

2014: The importance of peace of mind

The most popular and successful 2014 connected home products from major retailers like Best Buy and Amazon.com highlighted the most sought-after feature set: home security, safety and peace of mind. Even popular non-security home automation products deliver some level of security and peace of mind. Features such as cameras, motion detection, intrusion notification, temperature monitoring, and in-home siren are all highly desired.

In Icontrol’s 2014 State of the Smart Home Report, 90% of respondents stated that personal and family security is one of the most important reasons for using a connected home system. Home automation and cost savings are also important, but they are a lower priority relative to personal and family security. One could contend that end users are still learning about the value of home automation, and conversely today’s home automation products do not deliver enough value and convenience.

Consumers, especially in younger generations, expect mobile apps, security cameras, and mobile notification features with their home security systems. Older generations and the non-do-it-yourselfers have a hard time with installation and maintenance of DIY connected home solutions. The combination of needs from both the young and old are creating a favorable environment for strong sustained growth in the Do-It-For-Me (DIFM) interactive security and connected home space.

2014 saw a large number of big-name acquisitions and entries, including:

Interestingly, all of these big-name market movements involve connected home hubs and platforms. SmartThings and Revolv were primarily platforms with central hubs for the connected home, while Nest and Dropcam had clear intentions of becoming platforms. Dropcam, for example, had announced its intention of launching door/window “tab” sensors that leverage its cameras as a hub, and every Nest thermostat incorporates a hidden ZigBee radio in support of future hub and platform aspirations.

Apple, on the other hand, is building on its MFi (Made for iPhone/iPod/iPad) Program with a new ecosystem of connected home devices. True to Apple’s reputation, many details are still intentionally concealed, but we do know that HomeKit will allow for connected home device control from iOS devices. Stay tuned for more Apple HomeKit announcements in 2015.

So then what’s in store for us in 2015? The continuation of 2014 trends, combined with low market awareness of the value of home automation, will force many connected home vendors to pivot and offer more than simple apps for device monitoring and control. This leads us to a big trend for 2015: movement toward interoperability between vendors, devices and platforms.

Openness and interoperability begin with open communication protocols like Wi-Fi, ZigBee and Z-Wave, paired with open platforms like OpenHome, and are fulfilled with devices that develop compatibility with these open protocols and platforms. For the benefit of end-customers and the overall connected home industry, we hope to see this trend accelerate in 2015.

As of today, the value of the connected home has been mostly centered on mobile experiences, leveraging smartphones and tablets to see, control and receive notifications from home devices. Although valuable when outside the home, mobile devices are often not the best interface when inside the home. Lighting control with a traditional in-wall light switch, for example, is often faster than finding one’s mobile phone, unlocking it, launching the app and navigating to the lighting menu. There is a lot of opportunity for user experience innovation. A key user experience trend that will enhance in-home convenience:  software-defined hardware interfaces.

Hardware interfaces such as a traditional in-wall light switch deliver quick and efficient device control. Modern software-defined versions of those hardware interfaces can further build on that value by offering more interface options for performing a wider range of tasks.

For example, a traditional two-way light switch requires a specific in-wall wiring configuration, catered for that specific light switch behavior.  In the case of a connected home, creating a two-way light switch from two connected light switches can be done through a simple software configuration – and is no longer limited by the in-wall wiring configuration. A software-defined switch could also have multiple actions associated with it, such as turning off lights, locking doors and lowering speaker volumes, adding significant consumer convenience. Future software-defined hardware interfaces will deliver boundless possibilities for in-home device control.

These 2014 and 2015 trends offer unprecedented amounts of data, and data analytics is a critical trend required to deliver a Jetsons-style intelligent home. Connected home setup, device configuration, monitored security, home automation, device control and energy management should all be handled “automagically” when possible and appropriate by the connected home, and not rely on today’s human interactions. The connected home of the future should have the awareness, learning and intelligence to automatically handle almost everything in the home, including adjusting the home to one’s desired state. Although this Jetsons-style home may seem unrealistic today, think about how far we’ve come since the early 1900s fiction of the connected home – the Jetsons-style connected home fantasy is not much of a fantasy anymore.

Nathan Yang is the Director of Product Management, User Experience at Icontrol Networks. He drives the connected home user experience, defining feature requirements and leading concept explorations to deliver unprecedented peace of mind and convenience in the home.