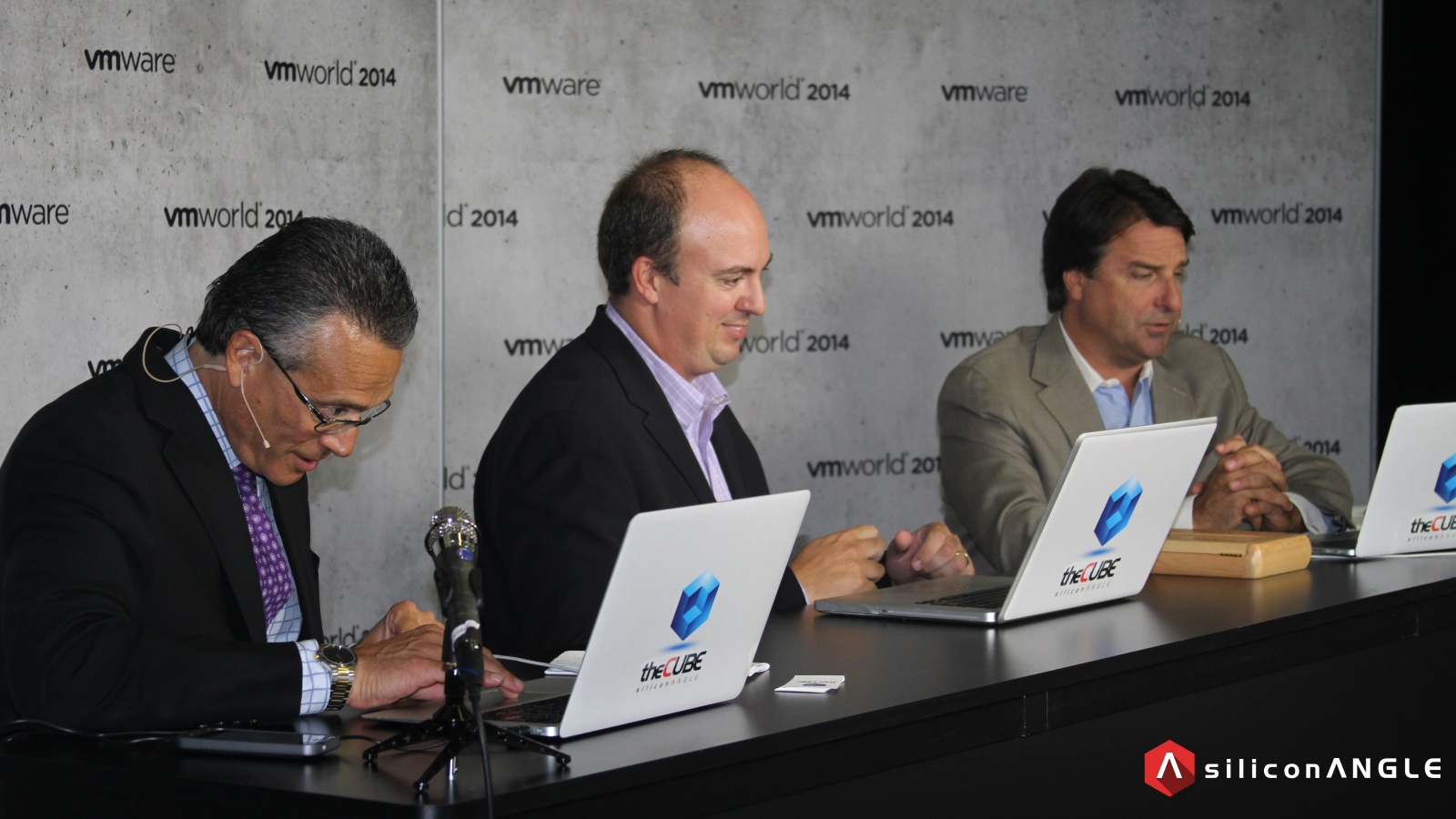 VMware reboots its virtualization stack for the hybrid cloud

Not wanting to keep the industry waiting until its annual user conference in August, VMware held an offbeat webcast on Monday afternoon to introduce the next generation of its cloud technologies. The main highlight of the launch is a new release of vSphere that addresses some of the biggest challenges for the enterprise in the hybrid era.

Some 650 enhancements are available in the latest release of VMware’s dominant hypervisor, including the ability to move a virtual machine across great distances – such as between continents – without having to take it offline for the journey. The most immediate application for the capability is backing up instances across multiple geographic regions, but it also holds the potential to take much of the hassle currently involved in move on-premise workloads to and from the public cloud.

The feature addresses the need to keep applications available when in transit, but still leaves the matter of physically handling the migration, which is no small feat considering that virtual machines are often many gigabytes in size. Across an entire data center, that adds up to a great deal of bandwidth that an organization may have trouble allocating without impacting other processes.

To address that challenge, VMware is complementing the long-distance replication with a new cloning mechanism that takes a page from the container playbook to significantly cut the amount of data that has to travel across the network. Originally unveiled last year under the name Project Fargo, the technology copies only a portion of a machine’s contents to the target location during the instantiation phase, reducing the time it takes to launch a new instance to potentially less than a second.

There are other ways vSphere 6.0 can help customers optimize how they handle their data, too. The release introduces a set of storage interfaces that Wikibon analyst Stu Miniman described as one of the biggest items in the launch. It extends the management capabilities of the hypervisor to the arrays on which enterprises keep their information. That enables administrators to carry out their work on a higher level of abstraction and focus on the requirements of the workload instead of the underlying technical details.

Continuing the theme, VMware is also rolling out a heavily-ungraded version of its software-defined storage platform that increases the maximum node count in deployment to 64, which is enough to accommodate up to 6,400 virtual machines. To support that large number of instances, the company also hiked the maximum performance of NSX 6.0 to seven million input/output operations per second and added new management capabilities aimed at helping admins rein in their environments.

Both the storage platform and vSphere 6.0 can plug into VMware Integrated OpenStack, the homegrown distribution of the cloud operating system that the firm introduced in conjunction with Project Fargo last year. It’s available at no charge to enterprise customers, a decision  that reflects its place within the portfolio.

VMware is not positioning its OpenStack flavor as the data center operating system that the project’s backers tout it as. Instead, the firm is offering the distro as a quick and easy to make the capabilities of the platform available for application development purposes, an area where the upstream community is currently seeing far too little activity.

The SiliconANGLE @theCUBE team was on the ground at the press analysts influencer event and sat down with VMware’s top executives. Coverage is here on SiliconANGLE.tv.

Here is SiliconANGLE founder and @theCUBE cohost John Furrier breaking down the news.