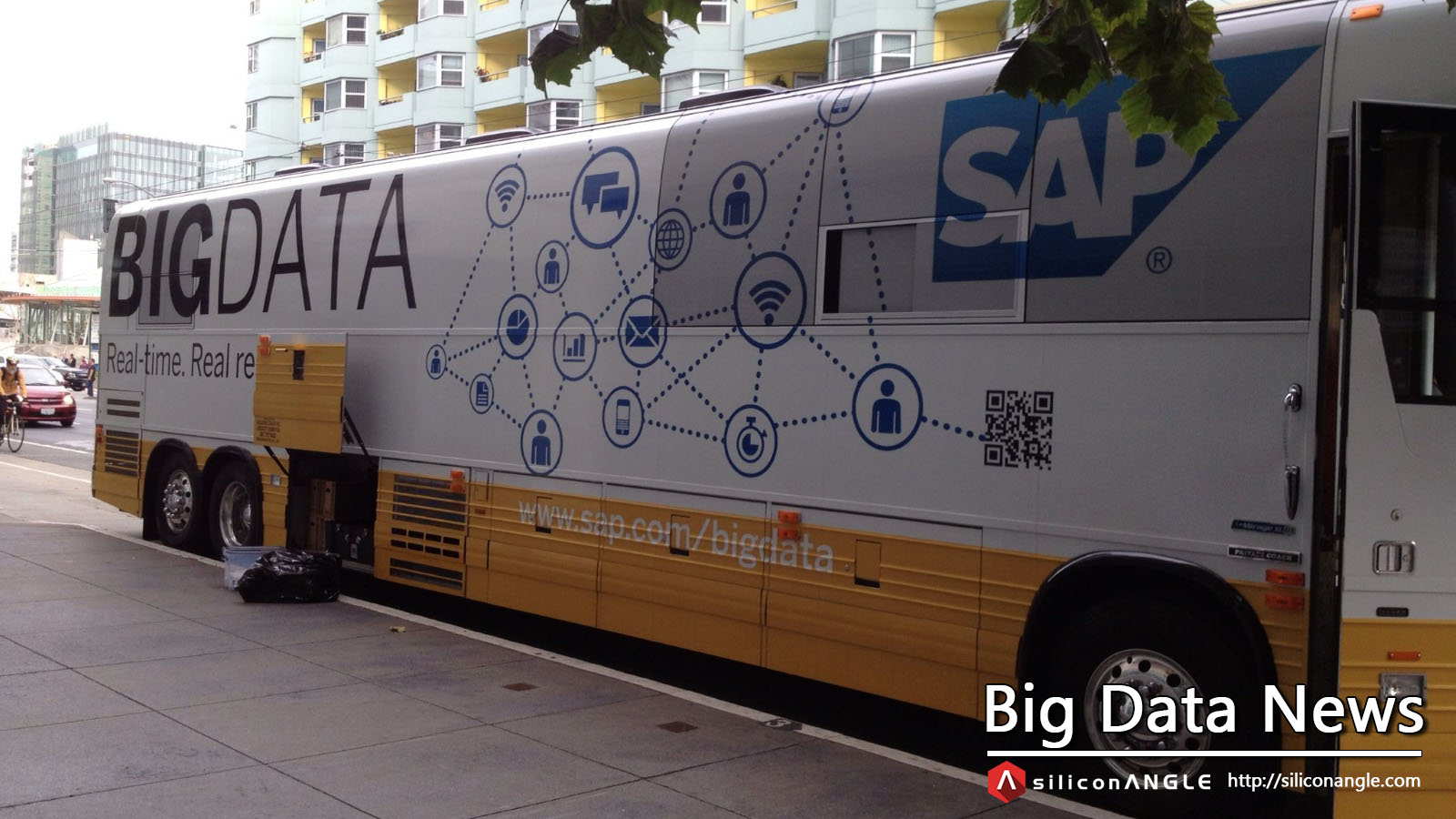 What you missed in Big Data: Governance (again) tops the industry’s agenda

The past week witnessed a number of major milestones in evolution of enterprise analytics across both the open-source and proprietary camps, which came together around the fundamental challenges of processing data at scale. Hortonworks Inc. led the charge with the launch of a new industry effort aimed at addressing the need to control the massive amounts of information that are being analyzed.

The Data Governance Initiative, or DGI for short, hopes to create an “extensible framework” for enforcing data rules in Hadoop clusters. It will provide integration with Falcon, a data flow manager originally developed at InMobi Inc. that recently became a top-level project at the Apache Software foundation, and the access control technology Hortonworks obtained through the acquisition of XA Secure Inc. last May.

Equally important as the ability to regulate the distribution of data is the visibility necessary to identify and target policy violations, a requirement not limited to the Hadoop ecosystem. To address that need, MongoDB Inc. has included additional auditing capabilities into the new version of its database that it introduced on Tuesday, but that’s just scratching the surface of the update.

Even more notable than the increased visibility is the incorporation of the speedy storage engine that the company bought as part of WiredTiger Inc. a few months ago, which provides ultra-high performance for write-intensive applications that generate large amounts of data. Other additions include an early-stage in-memory option and more granular concurrency controls that avoid the need to lock up an entire database instance whenever two processes are trying to modify the same piece of information at the same time.

That has the potential to significantly improve response times in multi-tenant web applications serving large numbers of concurrent requests, which represent one of the  prime use cases for MongoDB. The database is now that much more appealing to developers, an audience that IBM is targeting as well with Watson.

The enterprise technology stalwart closed off the week with the addition of no fewer than five new services to its cloud-based implemention of the thinking machine. The new capabilities include a logic engine that can identify the optimal choice among multiple options based on the trade-offs and a feature for determining the overall theme of a document. These capabilities are joined by more conventional functions for turning text into audio and vice versa, as well as an image recognition component.