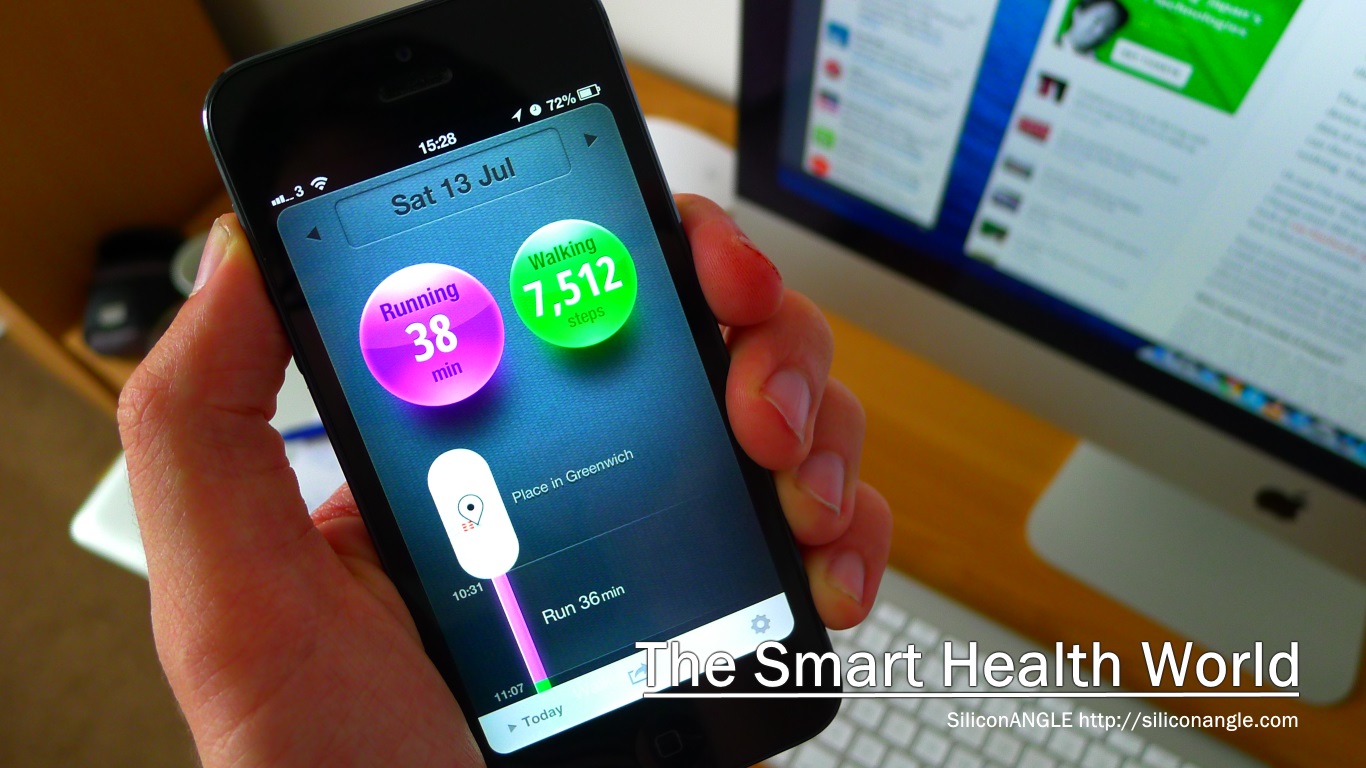 The nightmare behind sleep trackers: Catching data, not Zzz’s

This week’s Smart World Problems round up features the hazards of using one blood pressure app, the newfound hazards of cellphone cases and the nightmare behind these sleep trackers.

Sleep trackers may be preventing you from catching some Zzz’s

Sleep Health Foundation researcher Dr Siobhan Banks believes that sleep trackers in the form of apps and wearable technology may be preventing some people from getting enough sleep. This could be the result of worrying about not getting enough sleep and constantly checking your sleep tracker and fixating on how many hours of sleep you are losing because you can’t sleep.

Banks’ assumption is supported by Victoria University sleep psychologist Professor Bruck describes a sleep cycle as a roller coaster of deep and light sleep cycle and it is normal for some people to wake up several times a night, about 20 to 100 times but not remember it, and just go back to sleep. What prevents them from immediately going back to sleep is when they start to worry, like when they look at their sleep tracker to see their data. Bruck advises that when you do find yourself suddenly awake in the middle of the night, don’t reach for your phone to check the time, or if you have messages or check your sleep tracker data. He added that rolling over and trying to relax again helps to get back to sleep faster.

A call to take down blood pressure apps

Iltifat Husain, MD, Founder and Editor-in-Chief of iMedicalApps.com is calling for the take down of apps in the Apple and Google app stores claiming to be able to take a person’s blood pressure with the use of a smartphone’s microphone and LED lights.

The app “Instant Blood Pressure – Monitor Blood Pressure Using only your iPhone” costs $4.99 and is one of the Top 5 most uploaded health apps today. Because of its success, it has inspired others developers to create similar products. The problem with these types of apps is the lack of medical proof that they can accurately detect a person’s blood pressure. This could lead to false readings, skewing data if provided to a physician.

“Apple and Google shouldn’t allow developers to hide behind veiled disclaimers that try to prevent FDA regulation and liability if someone were to die. If an app even has the potential to be used as a medical device using sensors on a phone, it should be regulated in the appropriate manner,” Dr. Husain wrote.

Cellphone cases could be exposing people to higher radiation

The Environmental Working Group (EWG) has analyzed a report by Pong Research Corp. submitted to the Federal Communications Commission regarding the health risks posed by using cellphone casing.

According to Pong Research, some cellphone cases could partially block the device’s antenna, effectively making the device work harder to transmit signals and increasing the radiation emitted by the device. The EWG is calling for the FCC to update its testing guidelines and to test mobile devices and the effects of the casing on its signal.

The EWG proposes a few actions including the FCC require case manufacturers to test their cases with all compatible phones to ensure that the phones’ radiation remains within the approved level; require case manufacturers to test their products with a subset of compatible phones to ensure that most phones meet the FCC standards; require manufacturers that make both phones and cases to show that their phones meet FCC standards when used with their cases; test a representative sample of popular phones in popular cases to determine how much a case typically increases radiation absorption, and decrease its SAR limit by at least this amount in the updated standards.