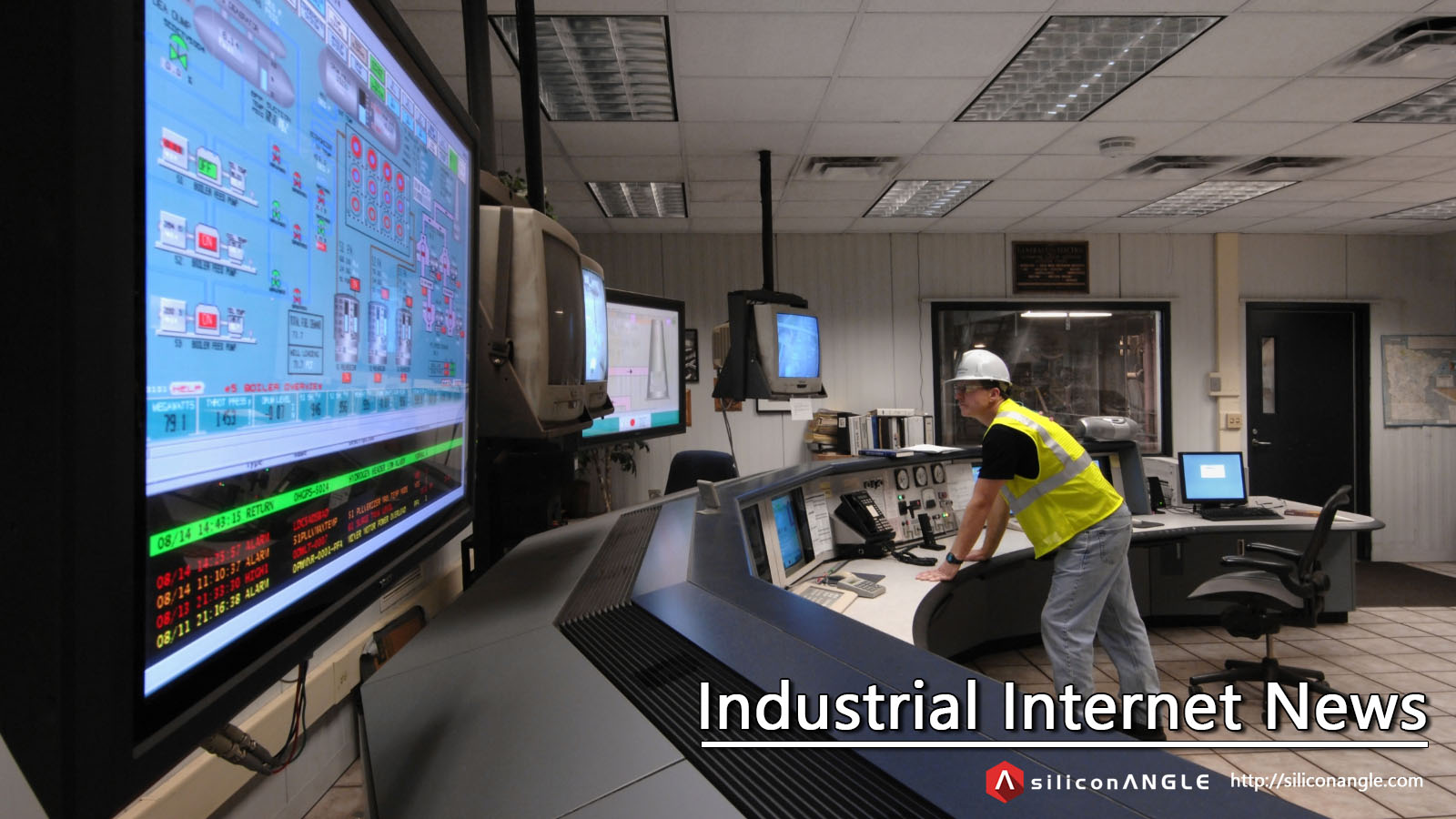 This week’s Smart DevOps roundup features an API-first Internet of Things platform, a collaboration to provide an interoperable solution for connected devices and the ‘Invention Platform’ for the connected world.

API management and predictive analytics platform Apigee Corp. launched Link, a software product specifically for the Internet of Things. Link is based on Zetta, an open-source IoT platform launched by the company last year. Like a Linux distributor, the company provides the underlying technology free through Zetta, but sells enterprise support and cloud services. This provides the option of flexibility, as it is not necessary to buy into proprietary technology for various products and applications to work seamlessly together.

Though Apigee Link may seem like it is trying to create a standard for IoT much like other alliances and consortiums, it is focusing more on the Internet side of the things by running the software mostly in the cloud and hub devices at the center of local networks. Apigee Link also includes libraries for iOS and Android to help developers create apps that talk to connected devices.

“The greatest problem that most companies are going to have is that there still are all these standards out there,” said James Brehm, an IoT industry analyst at James Brehm & Associates. In industries like construction, both hardware and applications often are built to work with those standards. The problem comes when users want to make use of the data coming from IoT devices and don’t have a common way to work with it. Apigee Link could help to solve that problem, he said.

The Zigbee Alliance and Thread Group announced a collaboration to enable the Zigbeee Cluster Library to run over Thread networks,jointly providing an interoperable solution to help streamline product development as well as to improve consumer experience in the connected home.

The ZigBee Cluster Library standardizes application level functionality for a wide variety of devices used in smart homes and other markets while Thread is a wireless networking protocol that can support multiple low-bandwidth, IP-based application protocols to provide secure and reliable networks, simple connectivity and low power in the home. Despite the collaboration, the two organizations are still committed to working independently.

“By agreeing to work together, ZigBee and Thread are taking a big step towards reducing fragmentation in the industry,” said Chris Boross, president of the Thread Group and technical product marketing manager, Nest. “Thread is designed to work with and support many different application layer protocols, and we look forward to working with ZigBee to create a combined solution for the connected home.”

An ‘Invention Platform’ for IoT

The Onion Corp. has unveiled the Onion Omega, an invention platform for IoT which aims to simplify and democratize hardware prototyping and the development process for the Internet-connected world.

Omega is a hardware development board designed for web developers with limited experience in hardware development. It is a fourth of the size of the Raspberry Pi and has built-in Wi-Fi and Linux and allows software developers to create hardware projects in familiar environments, tools (SSH, Git and npm) and using high-level programming languages they are used to, such as Python, Node.js, PHP, to name a few.

Launched as a project on Kickstarter, you can back Onion Omega for as low as $25 to get Omega and a dock. Developers who purchase Omega will be able to utilize the free Onion Cloud service to help them manage and control their creations with the Onion Console on their smartphone or computer. It will also come with the Onion App Store so developers can easily find, install and share apps for connected devices such as home automation solutions, wearable tech and others.

“IoT is projected to be a multi-trillion dollar industry by 2020, we at Onion believe that everyone, and not just a handful of people (with full-stack hardware AND software knowledge) and companies, should be able to participate in this amazing opportunity. Only by simplifying and democratizing, will we see some truly ingenious and innovative creations,” Boken Lin, co-founder of Onion, stated.