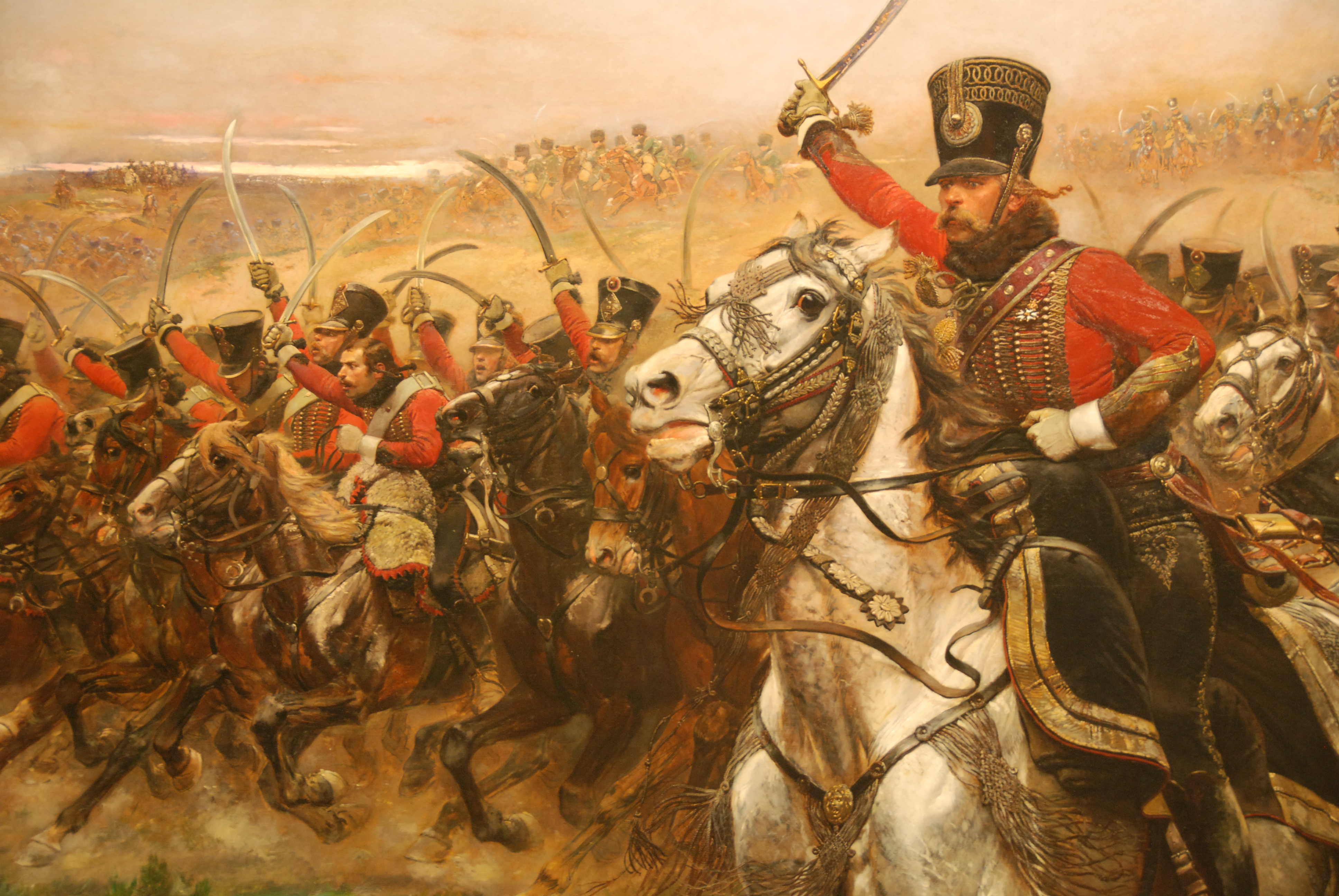 MongoDB Inc. believes it’s set to become the “default” NoSQL database in the enterprises now that its performance is at the same level as its wide variety of features, the company’s president claimed yesterday.

The MongoDB database outperforms rival NoSQL software by up to 13 times when it comes to scalability, claims United Software Associates Inc., an independent benchmarking organization.

Competitors like Couchbase and Cassandra simply couldn’t compete with MongoDB’s ability to reliably scale up deployments where the amount of data exceeds RAM availability, where data is replicated for high availability, or where data is partitioned across multiple servers, United Software said.

The organization used Yahoo! Inc.’s Cloud Serving Benchmark standards to test two workloads – first, an even mix of reads and updates, followed by one comprising 95 percent reads and five percent updates. In the 50/50 workload, MongoDB put its competitors to shame by offering 13 times the throughput power of Couchbase, and 1.8 times that of Cassandra. Then, in the second test, MongoDB won out again – beating Cassandra by 1.6 times and Couchbase by six times.

In the tests, United Software looked at durability, throughput, and also the balance of strong performance with strong durability. It used the latest versions of each database, namely MongoDB 3.0.1 with WiredTiger, Couchbase 3.0.2, Cassandra 2.12.

Not surprisingly, MongoDB’s president Dev Itteycheria jumped all over the results during his presentation at MongoDB World in New York, claiming it was a turning point for the company.

“MongoDB delivers the richest set of features, but now we also deliver the best performance,” he exclaimed.

Itteycheria attributed the database’s bolstered performance to the acquisition of WiredTiger, the open source storage engine it bought in mid-December 2014, which it then integrated into MongoDB 3.0, released in February.

“Version 3.0 was truly a leapfrog improvement in functionality and performance and a big reason for that improvement was the acquisition of WiredTiger,” he said.

US healthcare analytics provider Apervita, a customer of MongoDB, said at the event that scalability was one of the most compelling factors behind its decision to use it.

“Seeing at where the roadmap had taken it, looking really at the scale – we have a big scaling problem to evaluate as much data as possible – it was a very quick decision for us,” said Michael Oltman, MD of technology at Apervita. “Our entire platform runs on MongoDB, everything from user information to analytical results, to the patient information, it’s all on one database.”

Sam Bhat, CEO of United Software Associates, was also effusive in his praise for MongoDB. “Its proved to have the best and most predictable scalability, better than either of the niche NoSQL products,” Bhat said. “With these tests we can confidently say MongoDB is well suited for the widest range of applications, and is also at the forefront of databases in terms of performance and scalability.”