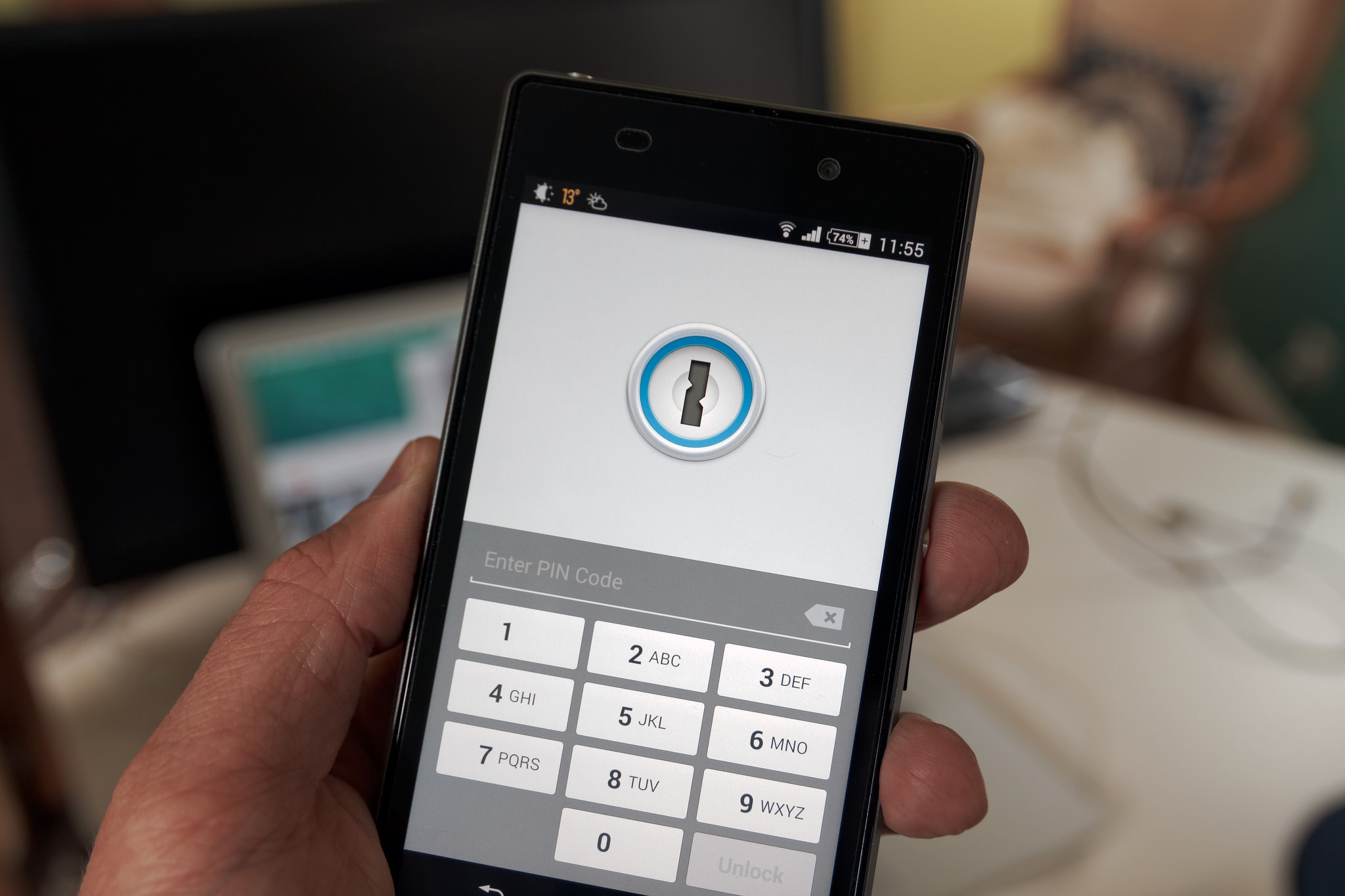 On Wednesday the California Senate unanimously approved a bill that requires law enforcement agencies in the state to obtain a search warrant prior to accessing an individual’s electronic devices or information stored on remote servers, such as consumer cloud storage.

The California Electronic Communications Privacy Act, or Cal-ECPA, (SB 178) updates the state’s privacy laws which, to date, have not covered electronic devices or digitally stored information. Under Cal-ECPA, law enforcement agencies will have to obtain a warrant from a judge should they wish to access an individual’s smartphone, tablet or laptop or any of the emails, text messages and GPS data stored on these devices.

“When it comes to digital privacy protections, California is in the dark ages,” said Democratic state Senator Mark Leno who introduced the legislation along with Republican state Senator Joel Anderson. “The personal files in your desk drawer at home cannot be seized without a warrant, but the digital files on your smartphone and tablet, no matter how sensitive, do not have the same protection.”

There are exceptions to the warrant requirement designed to enable law enforcement to effectively carry out their work in the event of an emergency – for instance if a police officer believes access can prevent serious injury or death – or when an individual gives an officer permission to access his or her device.

Cal-ECPA is supported by some of Silicon Valley’s biggest technology companies, including Apple, Facebook, Google and Twitter.

Apple CEO Tim Cook is likely to welcome the Senate’s ruling. Speaking at the Electronic Privacy Information Center’s Champions of Freedom Awards Dinner on Monday night, Cook reiterated his company’s commitment to protecting its customers’ privacy. While Apple continues to work with law enforcement when deemed necessary, Cook said that Apple will continue to offer users’ data encryption services for their iDevices and will not grant law enforcement unrestricted backdoor access to bypass these services.

“In this era of growing privacy concerns, companies have started to react to data that says customers are concerned about their data and how those concerns might affect trust,” said security consultant John Casaretto in an interview with SiliconANGLE. “This explains why a number of big names have appeared in this story,” he added.

“While these legal definitions and recognition are worked out, there is little doubt that consumers and recent security matters are creating a demand for change. Data is personal and can be regarded as private, thus search and seizure of this data should require authorization,” concluded Casaretto.

This story has been updated to include comments from John Casaretto.