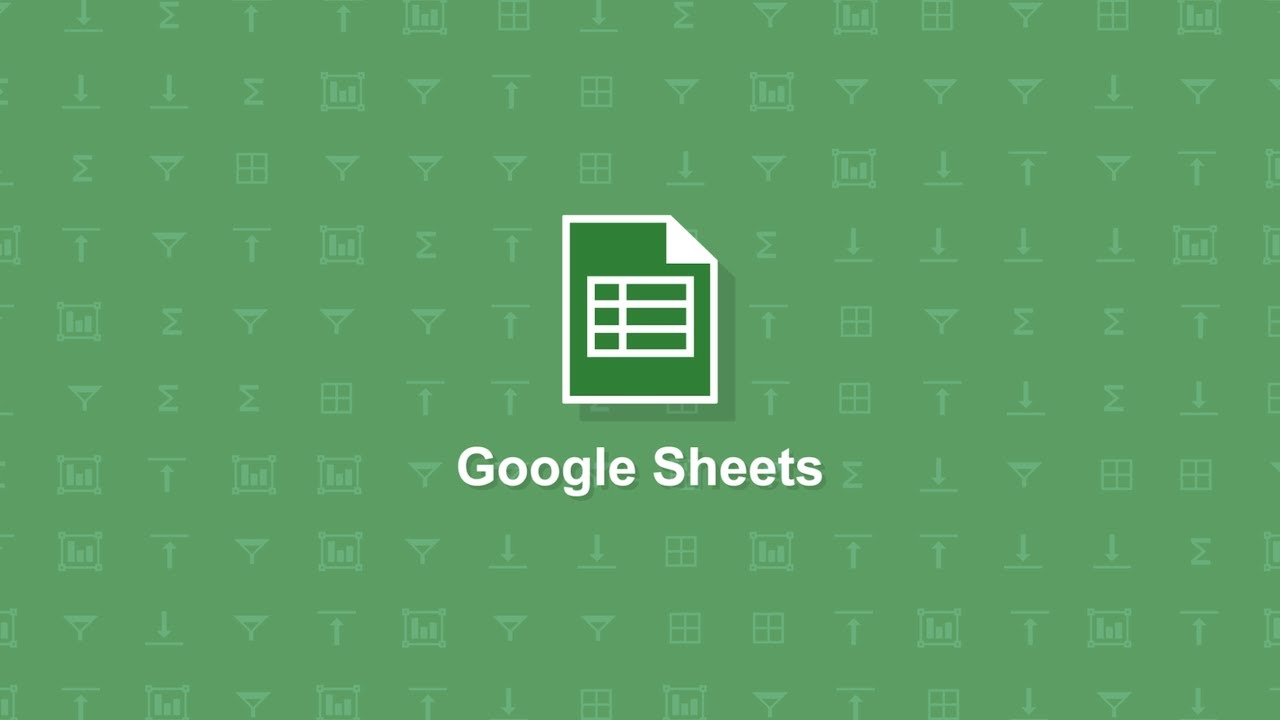 Google is adding new visualization and analytical tools to its Sheets software to help business users to better understand the data on their spreadsheets.

In its latest effort to bring Big Data analytics capabilities to the masses, Google has announced a new tool that allows users to preview formula results instantly, even as users are typing out the formula. Dan Gundrum, Google product manager, said in a blog post this feature was unique to Google Sheets, and that it’s main use will be to help users spot basic formula errors more easily than before.

Besides this, the update allows users to filter rows and columns using qualifiers like “text contains” or “greater than” to focus on the spreadsheet values that matter. Doing so, users will be able to look at only the dates, text and numbers they need for a particular task, Gundrum explained.

Other new features include being able to add a new calculated field to the pivot table that performs functions based on other data in the pivot field. There’s also a GETPIVOTDATA function that enables easier data retrieval from the pivot table.

Google has also updated the data visualization features in Sheets. A new feature called “data labels” allows users to display the exact value of bars or points in a spreadsheet, while another feature lets users change the shape of data points in line or scatter graphs.

“Charts can make even the largest data sets digestible, so we’ve made a few improvements to help you highlight what’s most important,” Gundrum said.

Google has long been trying to win over Microsoft Office and Excel users and the updates are clearly an attempt to make its software more appealing to enterprise users. While Microsoft’s software is generally said to have more features and better performance, Google is clearly getting closer and believes this, combined with its substantially lower costs, might be enough to temp some users to switch.

But while Google’s approach seemed to be working initially, Microsoft’s recent efforts appear to have stolen the momentum. Redmond’s decision to make Office 365 available as a cloud-based service has seen the platform gain significant attention, and so Google will need to add more unique features like the ones added today if it’s to make a bigger dent in the enterprise.