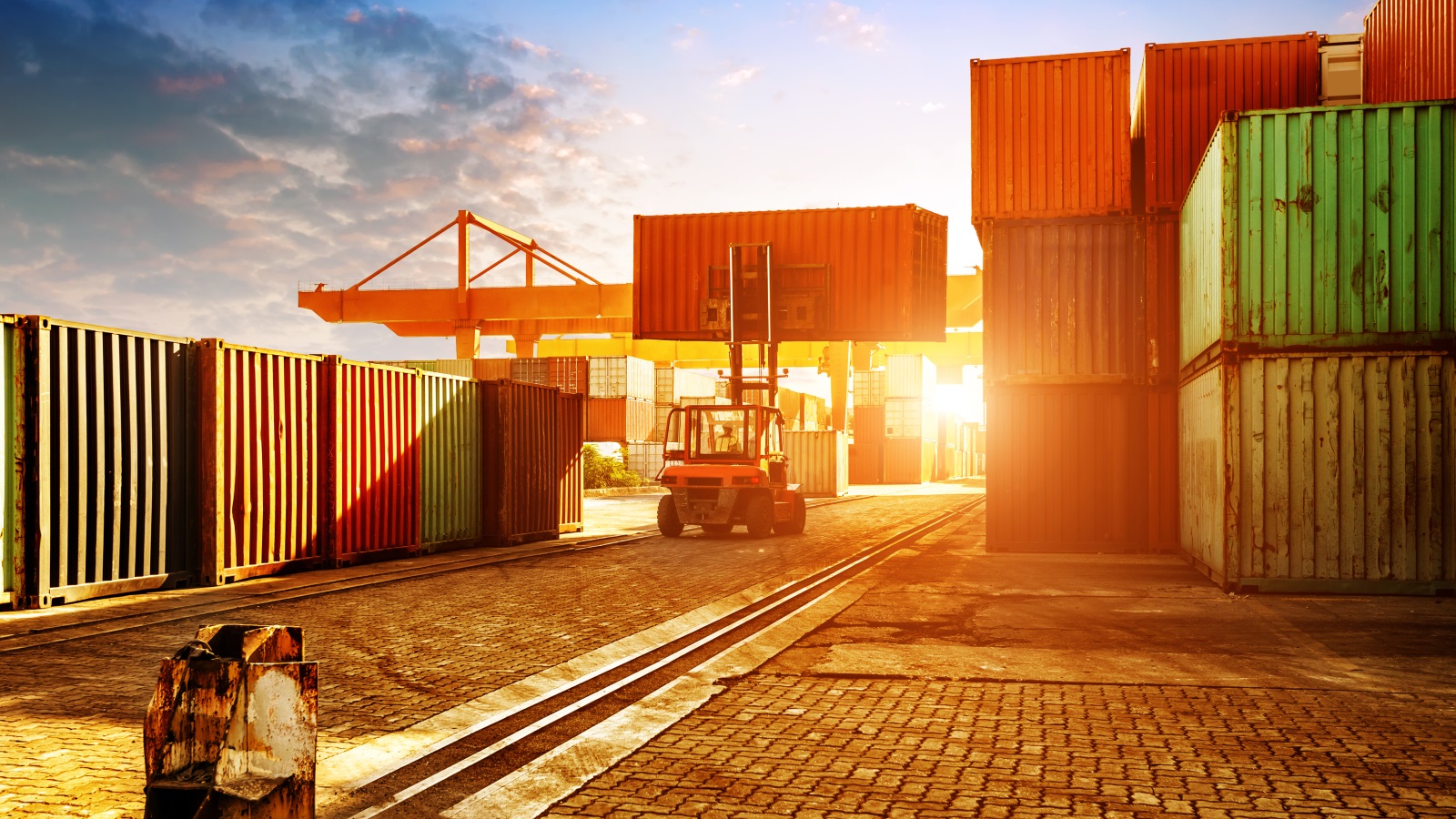 Somewhat atypically for an open-source project, the first major release of Flocker is rolling out without bringing any major new capabilities to the table. But the update includes something of arguably much greater significance for the long-term prospects of the volume management tool: the support of the world’s top storage vendor.

Flocker 1.0 adds integration with two of EMC’s fastest-growing product lines, its XtremIO series of all-flash arrays and the ScaleIO software platform, which consolidates direct-attached storage in servers into a unified pool of capacity. The compatibility is the fruit of a collaboration with ClusterHQ Inc., the startup behind the project, that should put the vendor in a much stronger position to address the rise of containerization.

EMC customers will now able to harness its storage for stateful applications such as databases that require the ability to retain their contents even after the application using the information terminats, a feature not inherently supported in containers. Flocker makes it possible to keep that data in standalone volumes that can be made accessible for instances in a much more reliable manner.

Providing that functionality is so important that EMC had previously taken a shot at developing its own persistent storage solution for containers, an effort that resulted in a similarly open-source toolkit that was released earlier this year and last updated less than two weeks ago. But the partnership with ClusterHQ likely spells the end of that initiative, which is mostly welcome news for customers.

Besides providing a more mature feature set, Flocker also has the benefit of supporting other storage options besides EMC’s systems, with two more – OpenStack Cinder and Amazon EBS – added as part of this latest 1.0 release alone. That provides the ability for administrators to manage all of their container volumes through a single interface.

However, that kind of heterogeneous use case is still a long way from reality for the average EMC customer. The main area where Flocker will find use in the foreseeable future is helping organizations to divert spare capacity from their XtremeIO systems and ScaleIO installations  for development projects, which account for the bulk of container adoption in the enterprise today.

EMC hopes that the integration will provide a ramp towards the more advanced applications for containerization – and Docker in particular – that will emerge as the technology moves closer to production-readiness and make its systems that much more attractive for organizations looking to join the fray in the process.  But the real winner of the partnership is ClusterHQ, which not only stands to gain access to the customer base of the world’s biggest enterprise storage vendor but also all the competing players that will inevitably embrace Flocker now that their top rival is on board.