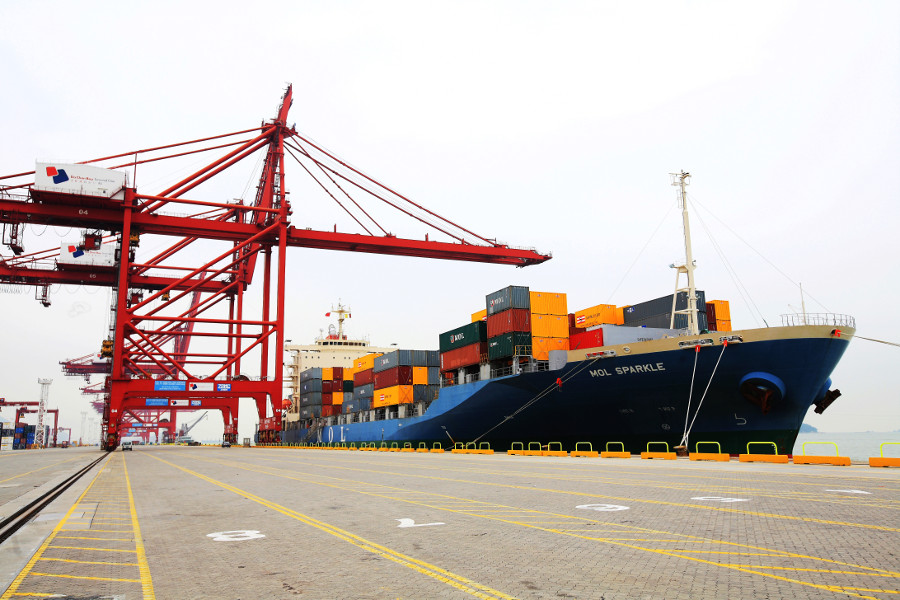 The number of new startups to have entered the container ecosystem recently is now up to three in so many weeks thanks to the launch of Portworx Inc., which is bringing an automated storage service to the table that promises to help accommodate stateful applications. That addresses one of the most fundamental challenges standing in the way of the emerging virtualization technology.

The ability to easily create and terminate containers that has proven so appealing to developers comes at the expense of the data inside, which is only available as long as its host. Avoiding that limitation requires keeping the information in an independent storage volume, which takes care of accessibility but compromises another core tenet of the technology: portability.

The problem lies in the fact that a volume doesn’t automatically follow the container to which its contents belong when the latter is moved from one environment to another, a major challenge in large-scale implementations where manual migration is not feasible. Portworx believes that the answer to that challenge is moving management one abstraction level up to the application layer.

Its PWX block storage service automates most of the grunt work currently involved in keeping data accessible for containers as they move about from on-premise infrastructure to the public cloud and vice versa, as well as among servers in the same environment. Administrators need only specify which instance uses what data and let the software take it from there.

That’s the same value proposition as that of Flocker, a service introduced all the way back last year that not only has the advantage of having been first to market but is also open-source. That’s always a boon when it comes to driving developer adoption, but especially so in the container ecosystem, which is deeply grounded in the free software movement.

Undeterred, Portworx hopes to differentiate from its competitor with value-added functionality that extends the usefulness of its service beyond migrating containers to everyday management. The most notable of the bunch is automated provisioning that reduces some of the work involved in keeping up with the changing capacity requirements of containers, functionality complemented by synchronous replication and snapshotting functions for ensuring data accessibility.

Most of those capabilities are not currently available in Flocker, although the project is making rapid gains. Its original creator and prime backer, a startup called ClusterHQ Inc., plans to add the ability to expose information in its basic block form just as PWX does as well as support for other storage options such as Amazon Inc.’s popular cloud platform, to name a few upcoming features.

To keep pace, Portworx is announcing the completion of a $8.5 million round led by Mayfield Fund – which invested in another container management startup called Rancher Labs Inc. earlier this month – in conjunction with its launch from stealth to fuel competitive efforts. The capital will help fuel the development of PWX, which is currently in developer preview.