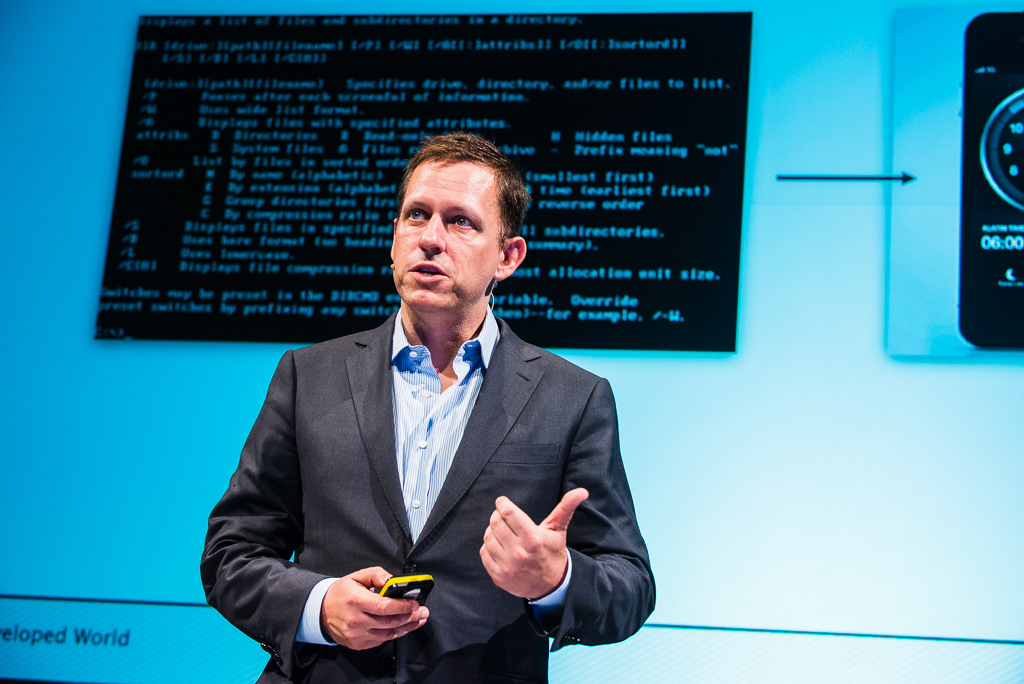 Big Data analytics firm Palantir Technologies, Inc. is said to be raising $500 million Series I on a $20 billion valuation.

According to reports, the new round of funding apparently reflects investors’ eagerness to gain access to a startup seen as one of the most successful in the world, although many probably haven’t even heard of it.

Founded in 2004 and often described as a “mystery” company, as the company has a reputation of being secretive about what it does, Palantir was co-founded by Peter Thiel and is one of the oldest players on the block.

Palantir is said to use artificial intelligence to help users quickly analyze different types of data from a variety of sources. It originally set out to detect online organized fraud in the financial industry, but then became a huge hit in the intelligence community, where according to SiliconANGLE’s Maria Deutscher, it would in time earn the designation of Killer App for its role in key operations, and by key operations it’s implied that means serious level spying.

The alphabet soup of law enforcement agencies that use Panatir to hunt down national security threats has in recent years reportedly been joined by commercial companies, predominantly top banks that have adapted the platform to sniffing out suspicious transactions. Between its government and private sector customers, Palantir Technologies is believed to have generated $1 billion in revenue this year…That’s more than 20 times as much as Hortonworks, Inc. the first Hadoop distributor to hit the stock exchange – did.

You can only presume it’s a wise decision to invest in a firm you’re utilizing for services, even if you’re an arm of the Federal Government.

The new round will take Panatir’s total venture capital raised to a staggering $1.5 billion. Other investors are believed to be Ulu Ventures, Jeremy Stoppelman, Founders Fund, Glynn Capital Management, Keith Rabois, Benjamin Ling and Reed Elsevier Ventures, but there is likely many more as the company is secretive about its funding rounds as well, and as far as we can find has only ever officially provided details publicly for its Series D round back in June 2010.