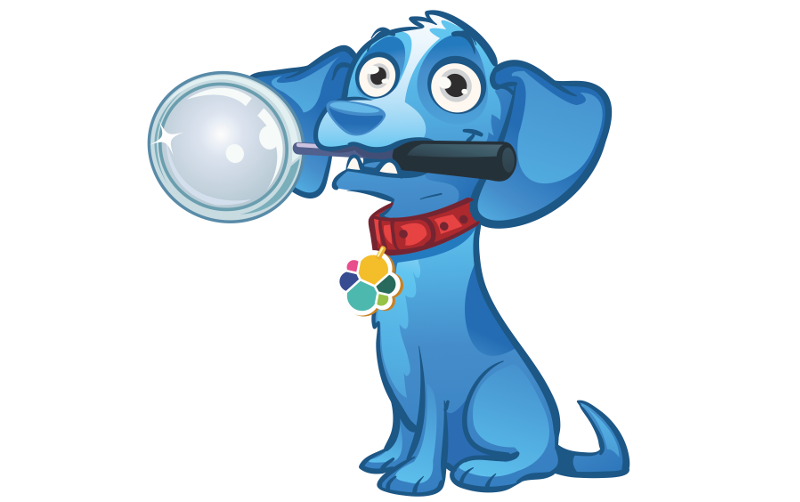 The Netherlands’ Elastic BV is ticking another item off the fairly narrow list of ways to monetize open-source software with the launch of new hosted implementations of its hugely popular free search engine for unstructured data that offer a simpler alternative to manual deployment. The launch couldn’t have come at a more opportune time.

Demand for Elasticsearch more than doubled over the last 9 months to the tune of an extra 11 million downloads, which produced a similarly sharp increase in the amount of money spent on hosting. The startup pegs the number of organizations paying various providers to run the engine on their behalf at more than 2,000, and now wants a piece of the action.

Elastic’s ambitions on that front date stretch back several months to its acquisition of a low-key Norwegian host operating under the brand Found that specialized in running ElasticSearch clusters. Its namesake service took care of the logistics involved in setting up and scaling the engine, a value proposition that the startup hopes to mirror with the latest additions to its commercial arsenal.

Found Standard, the first of the two new managed options, augments the original feature set with the addition of a pre-integraed copy of Kibana, a data visualization and dashboarding tool that Elastic developed to complement its search engine and open-sourced as well. The Premium version adds 24/7 support on top of that to address the service-level requirements of organizations planning on using the service for important applications.

In the future, the latter plan will also include access to the startup’s commercial security, monitoring and notification extensions, which will be bundled in much like Kibana. But it’s the combination of support and Found’s existing automation capabilities that Elastic is banking on.

It’s the only way that its platform can put up a fight against major public clouds such as Amazon Web Services and Microsoft Corp.’s Azure that offer far superior economies of scale but require users to set up everything on their own. However, given the tremendous demand for Elasticsearch, the big wigs are more than likely to launch managed implementations of their own sometime in the future, which will require Elastic to become even more creative with its differentiation efforts.