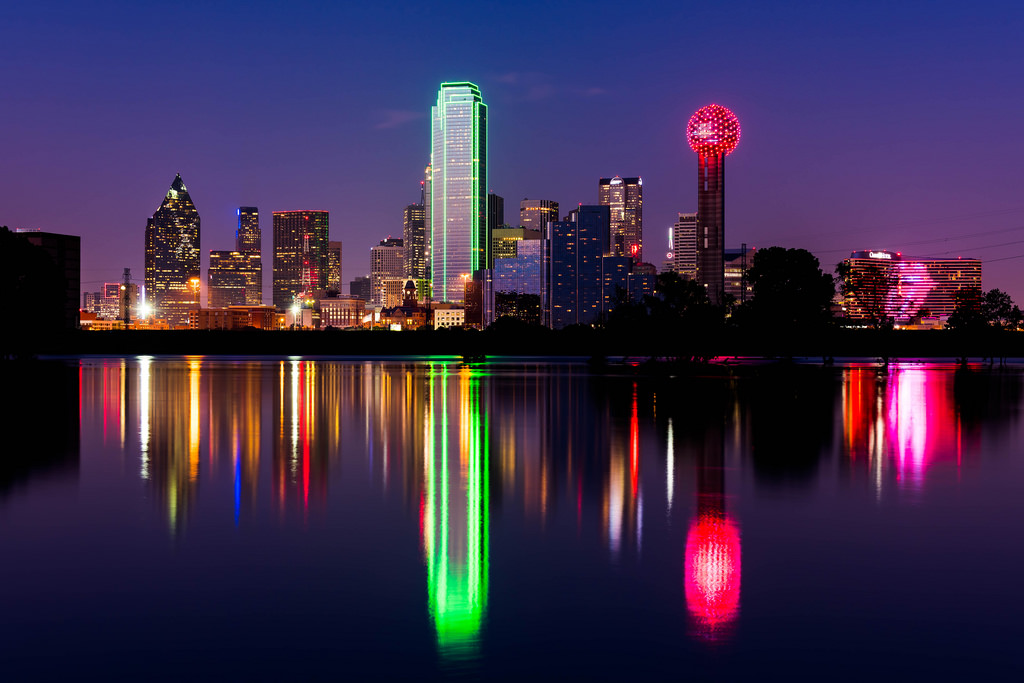 The coworking movement is all about collaborating with like-minded people, and in the city of Dallas, Texas, that collaborative spirit extends beyond the walls of the individual coworking spaces. A recurring theme when I talk to people involved in the Dallas coworking scene is the openness of the community, and collaboration occurs between the various offices that, in the traditional business world, would be considered direct competitors.

NōD (pronounced “node”, short for North Dallas) is the brainchild of Chirag Gupta, a Dallas native who left for school and returned to find a changed city.

“I came back in 2013 and I was like, ‘Oh wow, there’s like a community here. There’s actually a startup scene in Dallas.” Gupta told me. “That kind of blew my mind when I came back.”

Connecting people in a disconnected city

Gupta is a firm believer that large community events can bring people from startups all over the city together. He believes they are especially important in a city like Dallas, which is spread out across a large area with multiple pockets of startup activity.

Speaking about the first ever Dallas Startup Week, which was held in March, Gupta said that the city really needed an event like that at the time.

“Dallas New Tech had been going on, things had been growing, coworking spaces had been popping up, but there was starting to be this feeling that we were losing our connectedness,” Gupta said.  “There were clusters of community forming in North Dallas and Addison, and there was a whole downtown scene, a Denton scene, a Fort Worth scene. And since everyone converges at something like Dallas Startup Week, it was great because it kind of reconnected everybody, which I think matters a lot for the social fiber of the community.”

NōD also takes part in Startup Weekend, a quarterly event that is held in several locations around the Dallas-Fort Worth metroplex. Several Startup Weekend events take place around the country, but Gupta explained that the format of the DFW event is a little different.

“A long time ago a bunch of us got together and had a meeting to talk about Startup Weekend, and we decided to go with a rotation structure,” Gupta said. “In other cities, it’s either really disorganized or they just happen in downtown only. We felt like that would be weird here because Dallas is so spread out. We immediately recognized that if we only held the event in downtown, we would lose a lot of people who would feel left out.”

“The universities play a huge, huge role in fueling the machine that is the Dallas startup community”

“I firmly believe that the universities play a huge, huge role in fueling the machine that is the Dallas startup community,” Gupta said. “They have their own entrepreneurship curriculum, and they’re producing entrepreneurs. But they also have  huge amounts of resources and space where new ideas are being built, and new startups are coming straight out of these schools sometimes or out of their research programs.”

NōD is frequently involved with the Dallas universities, especially UTD, which is less than three miles away from the NōD office. Gupta said that NōD has held work exchange programs with UTD students, and the office recently brought on an intern from the school for the summer.

“We wanted to build off the theme of nodes”

The actual space at NōD is about what you would expect from a coworking office, with options for open desk seating, dedicated desks, and a few offices. Gupta joked that he tells people that NōD has a pingpong table, and they usually respond, “Oh, it’s that kind of place.”

Regarding the coworking space’s name, Gupta explained that it ties into his philosophy of coworking.

“We wanted to build off the theme of nodes—connecting people with resources, having one node connect to another,” he explained. “We connect a lot with other coworking spaces, and things sort of branched out from there.”

Gupta admitted that NōD first began as an experiment, and at first he was not sure how long it would last.

“At the beginning we didn’t know if we were going to be here for two weeks,” he said. “Now we have some visibility and we can plan for bigger and better events—something like Startup Weekend, which we’ve been planning since November and is happening in July.”

The next Dallas Startup Weekend will be taking place at nod from July 17 through July 19.

For more information about NōD, visit noddfw.com. You can also watch a video showcasing the coworking space below: 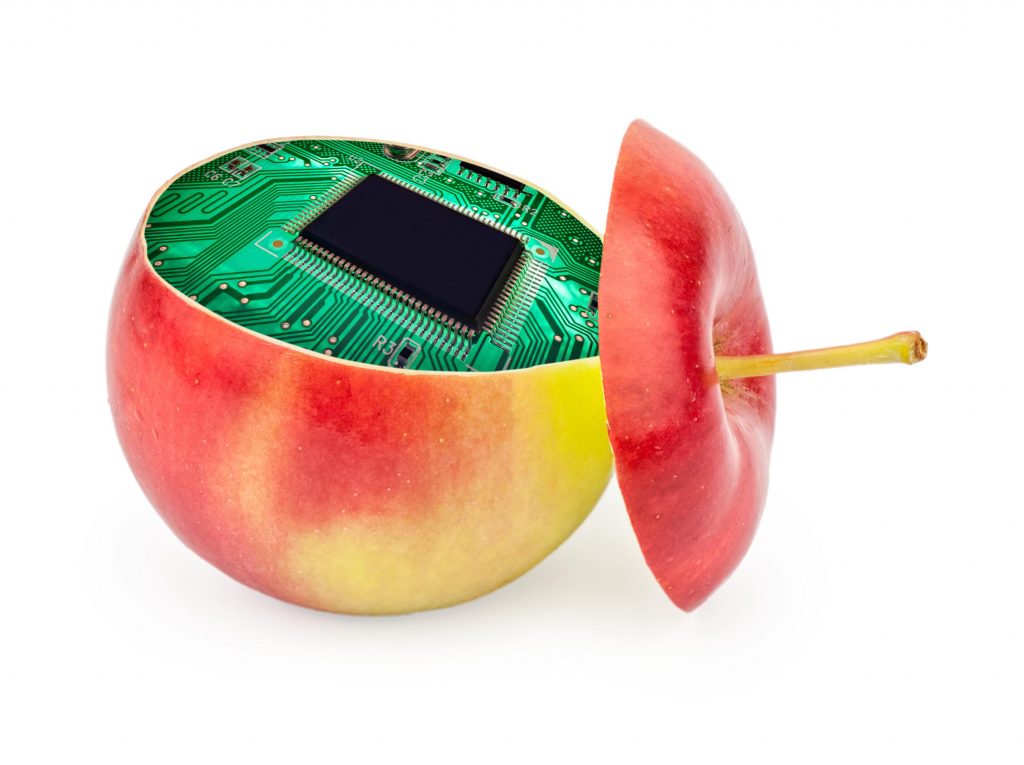 Dave Vellante's Breaking Analysis: The complete collection
A digital skills gap signals a rebound in tech services spending
A long, strange trip: Automation leader UiPath's unusual $PATH to its IPO
A new era of innovation: Moore’s Law is not dead and AI is ready to explode