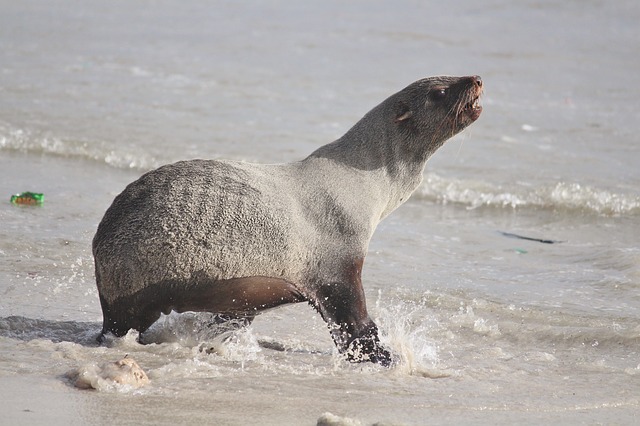 MariaDB Corp. is focusing on developers in the summer release of its namesake database and related MaxScale proxy server.

Founded by the developers of MySQL in the wake of Oracle’s acquisition of that software, MariaDB has seen rapid growth. It has taken over MySQL’s role as the “M” in the LAMP (Linux/Apache/MariaDB/PHP/Python/Perl) open source stacks from Red Hat, Inc. and SUSE Linux GmbH. It’s Google’s underlying search database and is also included in the cloud stacks from Pivotal Software, Inc. and Rackspace, Inc., with Microsoft Azure support planned for fall..

The enterprise edition, which is intended for highly scalable applications, includes server binaries along with a selection of tools, connectors, subscription services and a customer portal. It provides for “sophisticated replication that allows for high availability and synchronization,” said CEO Patrik Sallner. “We’re positioning MariaDB as a good interoperability choice for working with [NoSQL databases] like Cassandra, JSON and different forms of SQL.”

Among the elements in the summer release are support for Docker containers. MariaDB will now be optionally available as a containerized Docker file, and databases can be deployed and moved via Docker. The company isn’t exactly promoting Docker as a production platform for stateful applications yet, given ongoing security concerns, “but we think it’s important to start working with it,” said Product Management Vice President Roger Levy.

The summer release now supports the Chef automation server and comes with recipes and cookbooks for deploying on that platform. Support for the Puppet, Ansible and Salt automation platforms are also planned, Levy said. Users can now specify trigger points for state changes in the database to fire off email notifications, external scripts and Chef scripts. More triggers will be added in future releases, Levy said.

The optional MaxScale database proxy is being enhanced with client-side support for the SSL security protocol and new integrated failure detection features.  MaxScale sits between applications and the database to manage traffic, query optimization and certain security functions. Overall performance has also been improved about 15% through optimized binaries.

Online subscription management through the MariaDB customer portal has also been extended to allow management of all third party and notification keys through the portal. Previously, keys had to be requested manually and delivered by email.

MariaDB executives said the platform is making progress in the cloud infrastructure market. Database images are now available in Microsoft’s Azure cloud with a formal launch planned for September. The company also recently worked with Amazon Web Services on a series of connectors that anticipate failures and switch to another master. AWS support hasn’t been announced, though.

MariaDB’s Roger Levy was interviewed on theCUBE at the PerconaLive 2014 conference in April, 2014. Watch the video below (21:49).