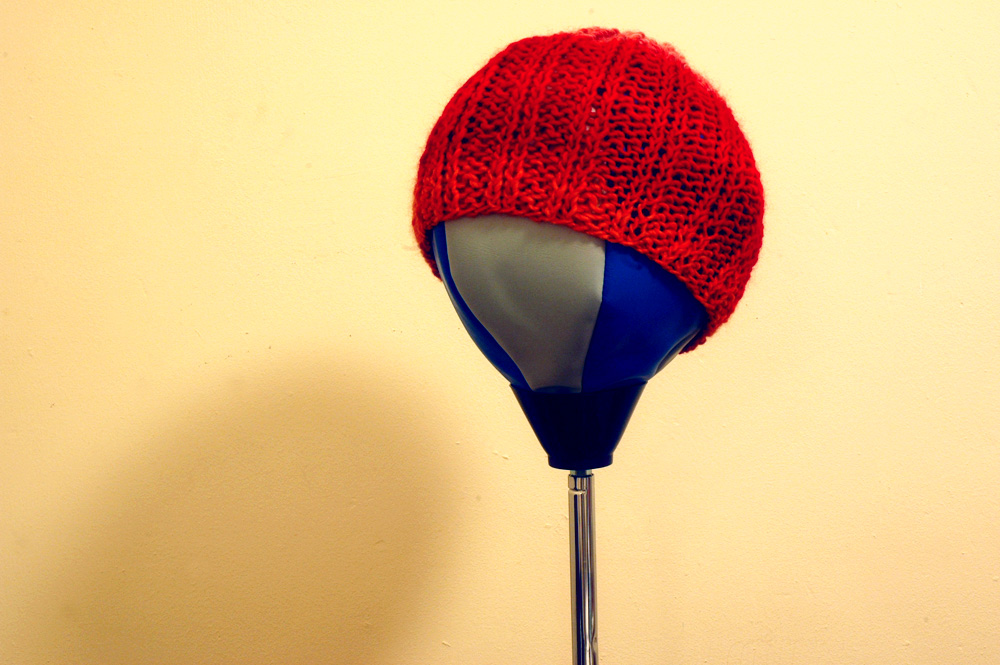 Red Hat Inc. has announced the general availability of Red Hat Enterprise Linux (RHEL) 6.7, after the latest version of its popular distro left its beta period.

RHEL users might be disappointed that there are no major new features in the latest edition. Instead, the focus has been on security and stability, with the arrival of a new read-only mounting option for removable media, epitomizing that focus.

There’s also a new tool called the Security Content Automation Protocol (SCAP) Workbench, which is designed to provide customized SCAP functionality configuration, an upgrade of the capabilities that were first introduced in RHEL 6.0.

Red Hat said that RHEL 6.7 is compatible with Red Hat Insights, a newly released hosted service that assists customers in finding and correcting configuration issues or vulnerabilities that might affect the performance of operations they’re running, before they actually cause any problems. A new feature called Clufter also makes its debut, allowing users to analyze and transform cluster configuration formats with ease. Finally, RHEL 6.7 now supports LVM cache, which lets users designate traditional storage and SSD accordingly to create a hybrid storage platform.

The new edition can be downloaded direct from Red Hat’s customer portal. There, customers can also create container-based applications from their traditional workloads, and deploy these on RHEL 7, RHEL Atomic Host, or OpenShift Enterprise 3.

“RHEL 6 is the stable, predictable backbone for business-critical IT deployments across the globe, and RHEL 6.7 builds on this foundation with access to new capabilities and services,” said Jim Totton, vice president and general manager of Red Hat’s Platforms Business Unit, in prepared remarks. “In addition, the availability of an RHEL 6.7 base image allows enterprises who have standardised on the RHEL 6 platform to keep their operations intact as they explore and transition to a container-based application infrastructure.”

The release of RHEL 6.7 comes just days after Red Hat became one of the founding members of the Cloud Native Computing Foundation. That initative, which is being run by the Linux Foundation, is hoping to standardize container software throughout the industry with a view to greater adoption.