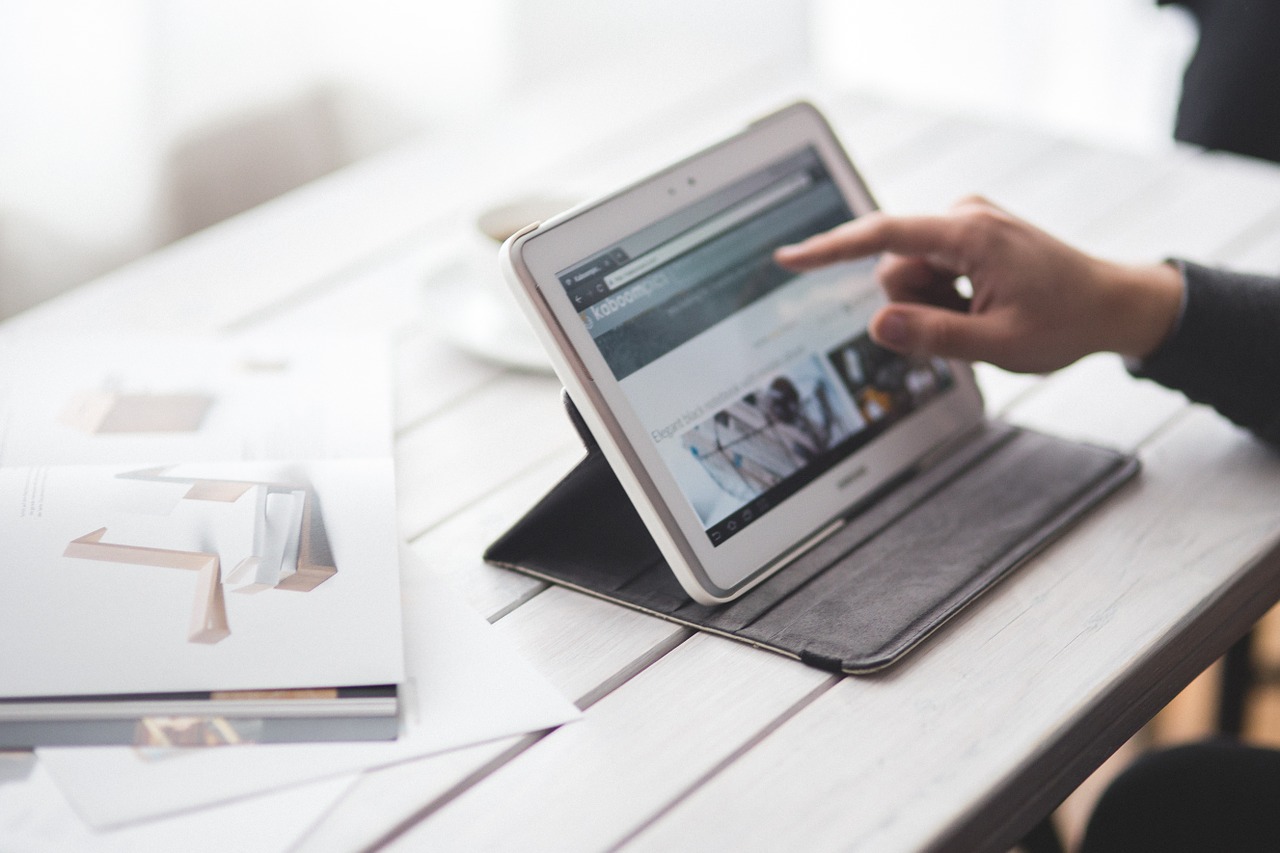 Despite iPad sales falling to a four-year low in the quarter ended June 30 with just 10.9 million units shipped, Apple managed to hold on to the top spot as the worldwide tablet market leader. According the latest data from the International Data Corporation (IDC), Apple claimed a 24.5 percent share of worldwide tablet shipments during the second quarter (Q2) of 2015, down from 27.7 percent a year ago. (via 9to5Mac)

The report also found that the overall tablet market declined 7.0 percent year over year in Q2 2015 with only 44.7 million units shipped during the period.

The IDC says it’s seeing a shift in the vendor landscape as Apple and Samsung – traditionally the top two vendors – lost market share. “In the first quarter of the year, Apple and Samsung accounted for 45 percent of the market and this quarter, with the growth of vendors like LG, Huawei, and E FUN, their combined share dropped to 41 percent,” said Jean Philippe Bouchard, IDC Research Director for Tablets.

Taking advantage of growth opportunities, such as connected tablets, LG and Huawei tied for fourth place in the top five, increasing their market share to 3.6 percent and 3.7 percent respectively. Notably, Huawei is in the top five for the first time having increased its market share by 103.6 percent year over year while LG’s share is up 246.4 percent year over year.

After slipping out of the top 10 over a year ago, E FUN has re-entered the top 10 thanks to its larger tablets and 2-in-1 offerings.

Lenovo remained in third position, shipping 2.5 million units for a 5.7 percent share of the market.

It’s not just these vendors taking market share from Apple and Samsung. The IDC notes that the share outside the top five outgrew the market, accounting for 46 percent of all tablets shipped in Q2 2015.

Samsung and Apple both hope to curb, or even turn around, the slowdown in their tablets businesses, with the former having just announced two new Galaxy tablets due out in August, and the latter has added new multitasking features to iOS 9 for iPad and is rumored to have a 12.9-inch ‘iPad Pro’ in the works.