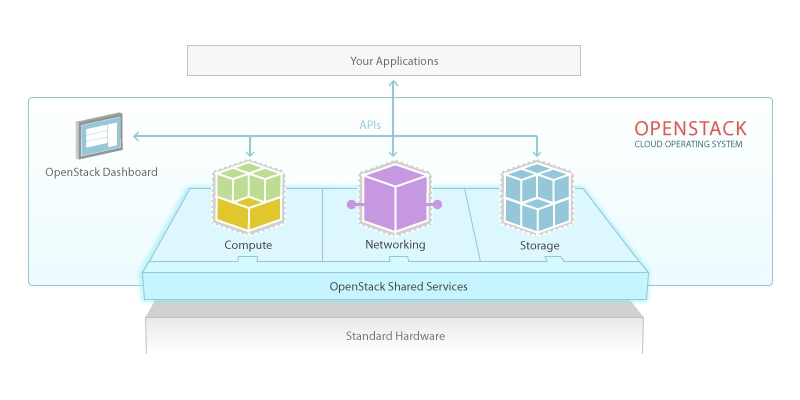 Three months after the latest release of OpenStack became available for download, the distribution race is officially won. Red Hat Inc. became the first vendor to have upgraded its version of the platform to the new iteration of the free management stack this morning with the introduction of Red Hat Enterprise Linux OpenStack Platform 7, which brings a predictable slew of improvements.

The main highlight is the inclusion of the TripleO configuration director, an early-stage project in the upstream ecosystem that is not even part of the official trunk version yet but managed to win over the company nonetheless with its automation capabilities. As a result, new installations will now check for setup errors on their own and provide a number of additional provisioning options.

The most notable is a so-called “ready-state” for bare-metal servers that Red Hat says enables administrators to easily divert resources from one service to another as the load shifts. They’ll be able to carry out that process more reliably, too, thanks to the much-needed addition of a high-availability option in conjunction with the TripleO implementation.

That makes it possible to configure Red Hat’s distribution such as that virtual machines are automatically evacuated to a backup server in the event of an issue with the original host, functionality that was previously only available in SUSE LLC’s rivaling Linux-integrated OpenStack distribution. The upgrade levels the playing against its long-time rival, and, more importantly, addresses a core operational tenant for the banks and other large organizations adopting the platform.

But high-availability isn’t the only such staple feature to have found its way into the release. Red Hat Enterprise Linux OpenStack Platform 7 also packs the ability to back up block storage volumes incrementally, meaning that only new data is copied, which is a lot faster than replicating the entire workload every cycle.

Rounding out the new release is a set of traffic management features drawn from the new version of the Neutron networking component of OpenStack included in its latest iteration of the project. The upgrade will be most appreciated among Red Hat’s telco customers, who are now able to set varying restrictions across virtual machines to accommodate multiple user types. And to top it off, that activity can be scanned more effectively for anomalies thanks to new monitoring and reporting features.