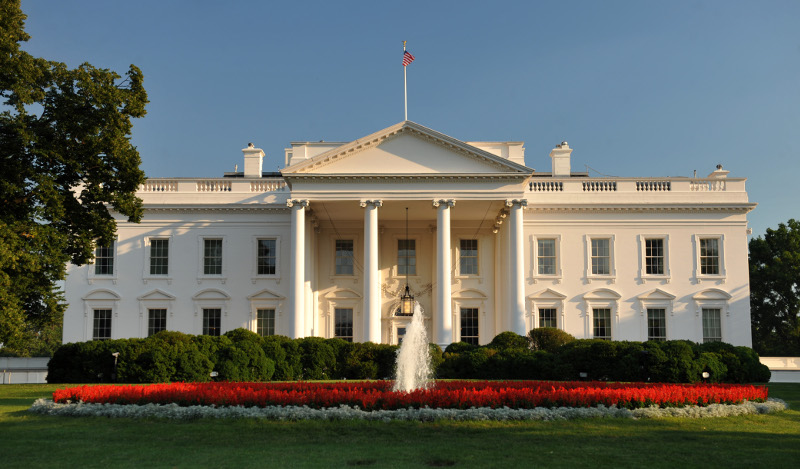 When an organization grows past a certain point, the demands of running a competitive enterprise are joined by a whole new set of challenges at the legislative level, where large companies are highly susceptible to certain changes due to sheer amount of business they have at stake. It’s those companies that FiscalNote Inc. hopes to address more effectively with its first-ever acquisition.

MyCandidate is not exactly the typical buyout target for a fast-growing tech startup. The mobile app pieces together data from public records and political campaigns in South Korea to produce easily accessible summaries of candidates aimed at helping citizens make more educated voting decisions. But that happens to tie directly into the challenges that FiscalNote is tackling for its big-name customers.

The Mark Cuban-backed startup broke into the scene two years ago with a platform that employs artificial intelligence to try and help customers predict policy changes that can affect their business. FiscalNote has since raised nearly $20 million in funding and built up an impressive customer base that includes Aetna, Inc., Uber Inc. and other leads of their respective fields.

The acquisition of MyCandidate sets the stage for a global expansion aimed at extending the reach of its platform beyond the U.S. legislature to the other key markets where its globally distributed customers operate. Asia is a natural starting point given many U.S. firms’ aggressive efforts to tap the region’s growth, with Uber having announced plans to expand into 100 Chinese cities only a few days ago.

For the time being, however, FiscalNote will work on expanding MyCandidate with functionality for determining if a politician follows up on commitments made during their tenures. The end-game will presumably see the data from the app integrated into the startup’s analytics platform to give its customers a centralized view of policy changes throughout the markets where they operate.

Like Uber, FiscalNote will probably  to go for China next, both to help organizations that already use its service survey their business empires better and to scout for new customers in the Middle Kingdom. And after that, the likely destination is the European Union, where ever-tightening regulations on hot button issues such as privacy should make for a promising business opportunity.