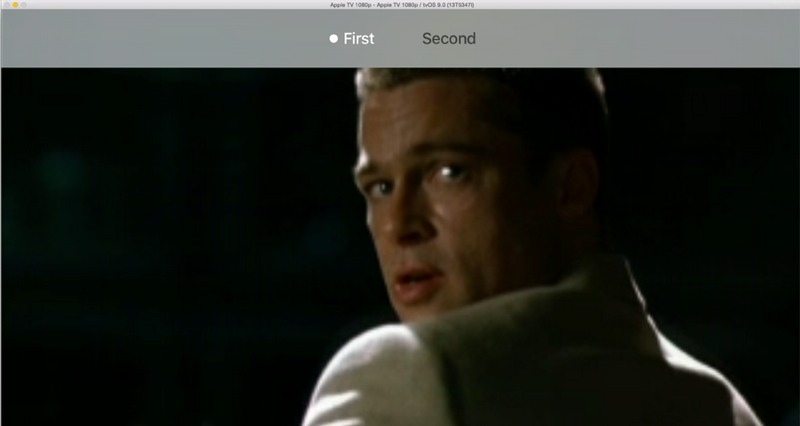 Good news: VLC and Plex coming to the Apple TV

Despite some setbacks in terms of what apps it may support, the forthcoming Apple TV received a boost Monday with news that both VLC and Plex will be coming to the new set top box.

The developers behind VLC announced that they were working on a tvOS app via a side note in a general blog post, without giving any specific details on what the new app might entail outside of the regular VLC features.

“Some code to build VLCKit for the new tvOS was merged,” the post noted. “It’s very early though, but we have video playback!”

Started as an academic project in 1996, VLC (the name was originally an abbreviation of VideoLAN Client) is a cross-platform open source media player that’s designed to support multiple audio and video file formats and act as a streaming server.

The strength of VLC is two-fold: it pretty much will play any file type, and due to it being an open source product it is available on all sorts of different devices, including competitors to the Apple TV such as the Amazon Fire TV and others; due to the Apple TV not offering app support prior to now, it has never been previously available on the device.

In related news, it’s not just VLC coming to the Apple TV, but streaming media software Plex as well.

Previously available on devices such as Google’s Chromecast, the Fire TV and even jail broken Apple TV’s, Plex organizes personal media libraries consisting of video and music files, allowing them to be easily streamed to TVs and other devices, either locally or remotely.

Details, like VLC on tvOS, were slim, however the development team did have this to say:

There is no question we will be able to offer Plex on the platform. There are multiple ways to go about it, based on the tvOS SDK we now have access to. We are now evaluating the best path for Plex and will begin work in earnest once we have evaluated the options. The ability to access great and proven iOS frameworks on the device is great for developers like us — we know the stuff is solid and will perform really well. Our goal is to enable people to enjoy Plex on the hardware platforms of their choice, and there is no doubt this will be a top platform for us.

Applications for developers to order their SDK kits for tvOS on the new Apple TV has only recently opened so we may be some time off from seeing either VLC or Plex on the platform, however when both arrive it will definitely be a boost in selling the device to those who may be sitting on the fence on buying it.