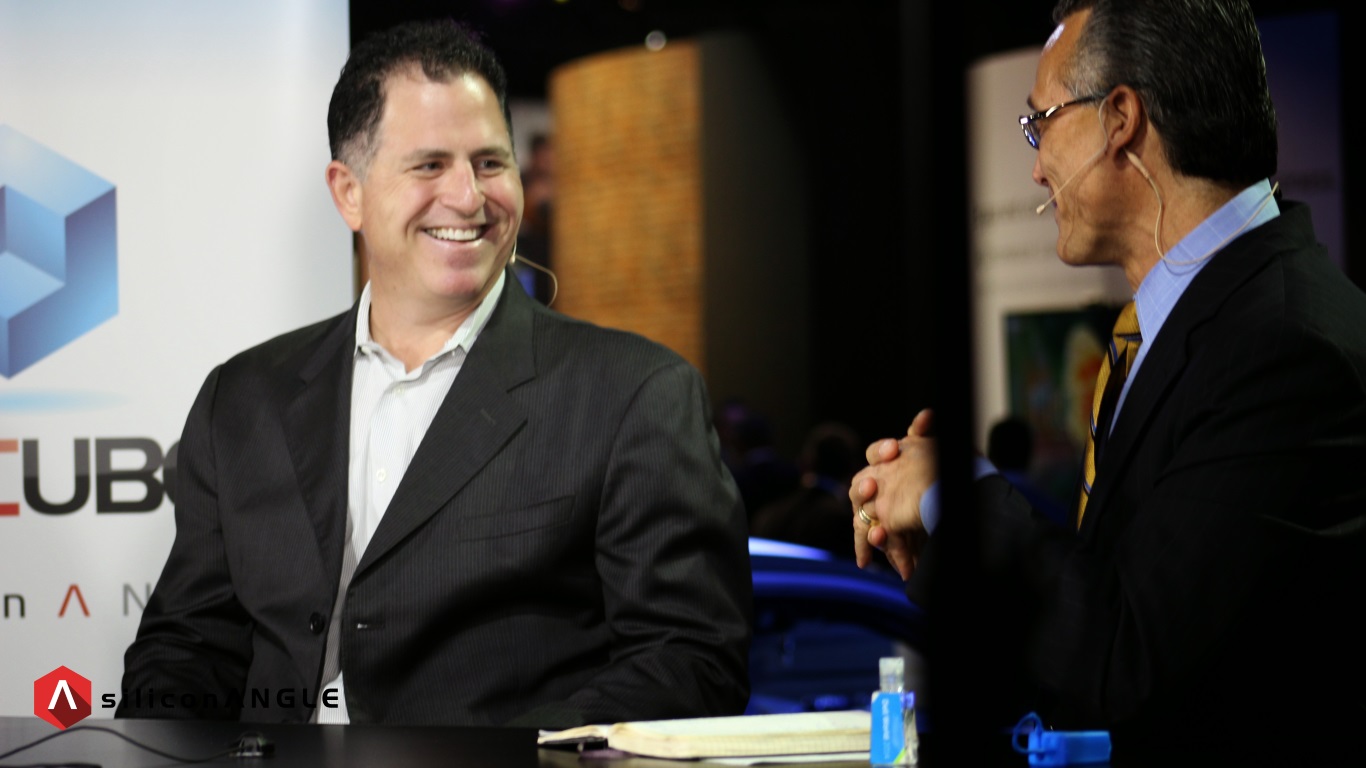 Michael Dell spells out his plans for VMware: No big changes, for now

Exactly one week after Dell Inc.’s $67 billion mega-acquisition of storage giant EMC Corp., CEO Michael Dell has penned a blog post outlining his plans for VMware Inc., the virtualization giant that accounts for the bulk of the EMC Federation’s value.

With the acquisition Dell the company becomes what Dell the man has always wanted it to be – the world’s largest vendor for enterprise IT hardware and services. But the deal has also led to endless speculation about how Dell plans to integrate EMC, and few questions are bigger than the future status of VMware, which operated independently of its EMC parent company. Will VMware continue to be run “as is,” or is Dell planning to make changes?

Dell said in his blog post that he thought it would “be helpful” to explain his thoughts and intentions for VMware following the close of the transaction.

Dell stated that his company has long been committed to providing a “heterogeneous and open architecture that prioritizes customer choice first and foremost,” and promised that once the deal is concluded, the combined Dell/EMC entity will continue to offer its customers multiple choices and partner offerings.

He then paid tribute VMware’s overwhelming success, describing it as an “an amazing company filled with very talented people creating innovative software and solutions that are leading the way in a cloud-based, connected world.” He also noted that VMware thrives on the vibrant ecosystem within its VMware Partner Network, which consists of OEM partners, system integrators, solution providers, resellers and its customers.

Dell seems to be an adherent of the “if it isn’t broke, don’t fix it” mentality. He said the plan is for VMware to remain as it is – an independent public company. He promised that once the deal is concluded, he’ll continue to allow VMware to be run in exactly the same way as EMC did, independently of its parent company.

“We believe it is very important to maintain VMware’s successful business model supporting an open and independent ecosystem,” Dell said. “We do not plan to do anything proprietary with VMware as regards Dell or EMC, nor place any limitations on VWware’s ability to partner with any other company.”

By leaving VMware to do its own thing, Dell says the virtualization giant will be free to continue using its cash flow to invest in its own business – which suggests VMware won’t be used as a cash cow to pay off the enormous debt Dell is taking on to buy EMC. That’s good news for VMware customers.

“VMware is a crown jewel of the EMC federation,” Dell continued. “Our intent is only to continue to help it thrive, innovate and grow, as an independent company with an independent and open ecosystem.”

So VMware’s investors and customers can breathe a sigh of relief, understanding that there’ll be no major changes in how it operates, for the time being at least.