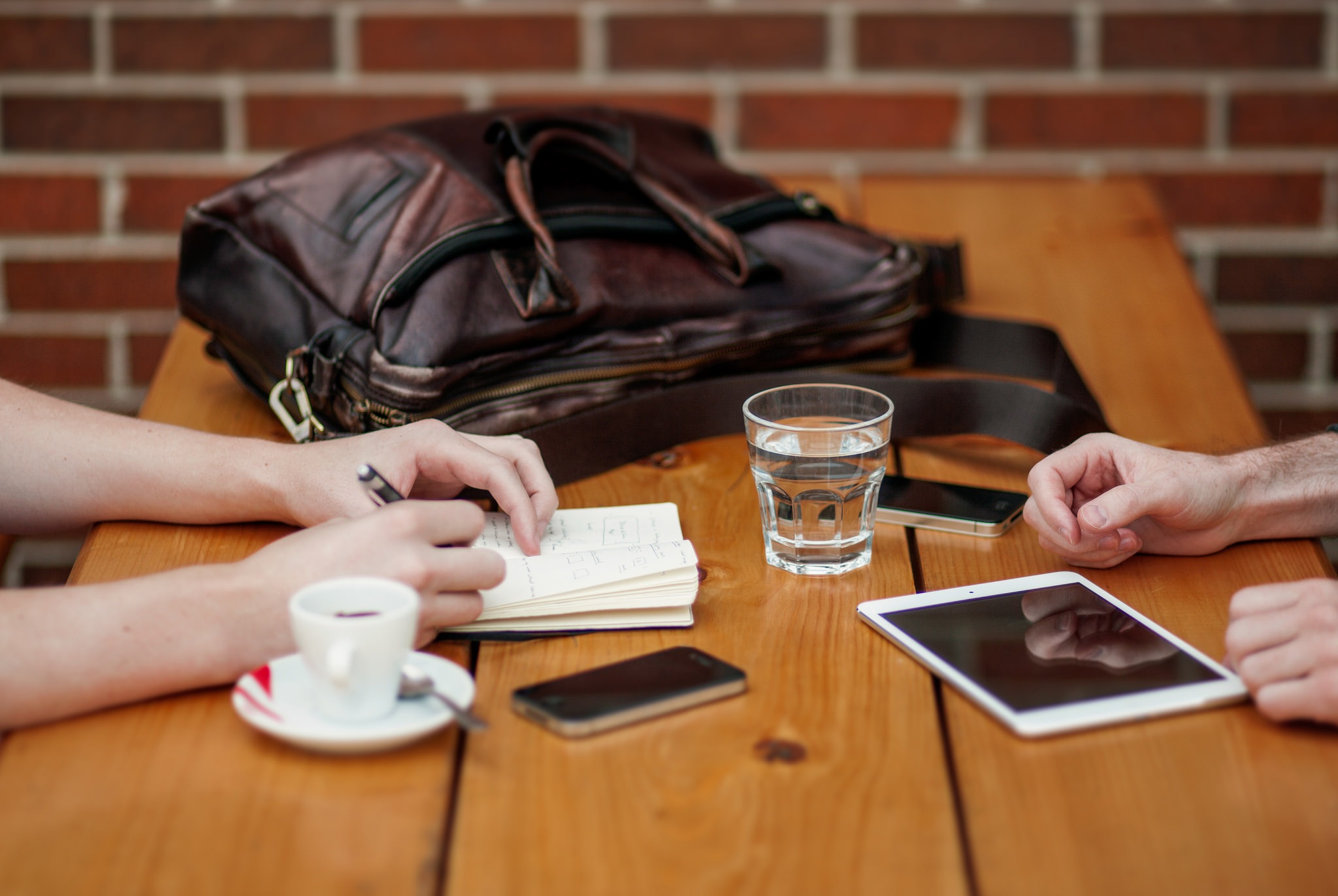 How to export Google Keep notes to Google Docs on iPhone, iPad

Google has been hard at work improving Google Keep, the company’s notes and lists app for the web, Android and iOS to better compete with the likes of Evernote, Microsoft’s OneNote, and Apple’s Notes app.

Just last month Google updated the Android version of the Google Keep app to add the ability to add drawings to notes and annotate photos. There’s no official word yet, but it’s likely this feature will eventually make it into the iOS version of Google Keep too.

In the meantime, Google on Thursday announced that the latest update to Google Keep for iOS now allows users to export notes to Google Docs – a promising development given that the iOS version of Google Keep was only released in September. The feature first rolled out to the web app in March and on Android in August.

See the “Copy to Google Docs” feature on Google Keep for iOS in action below:

Other updates to Google Keep for iOS

In addition to Google Docs export feature, Google Keep for iOS now also includes access to the app from the Today view in the iOS Notification Center and the ability to share notes and save content while you are browsing using the iOS share extension.