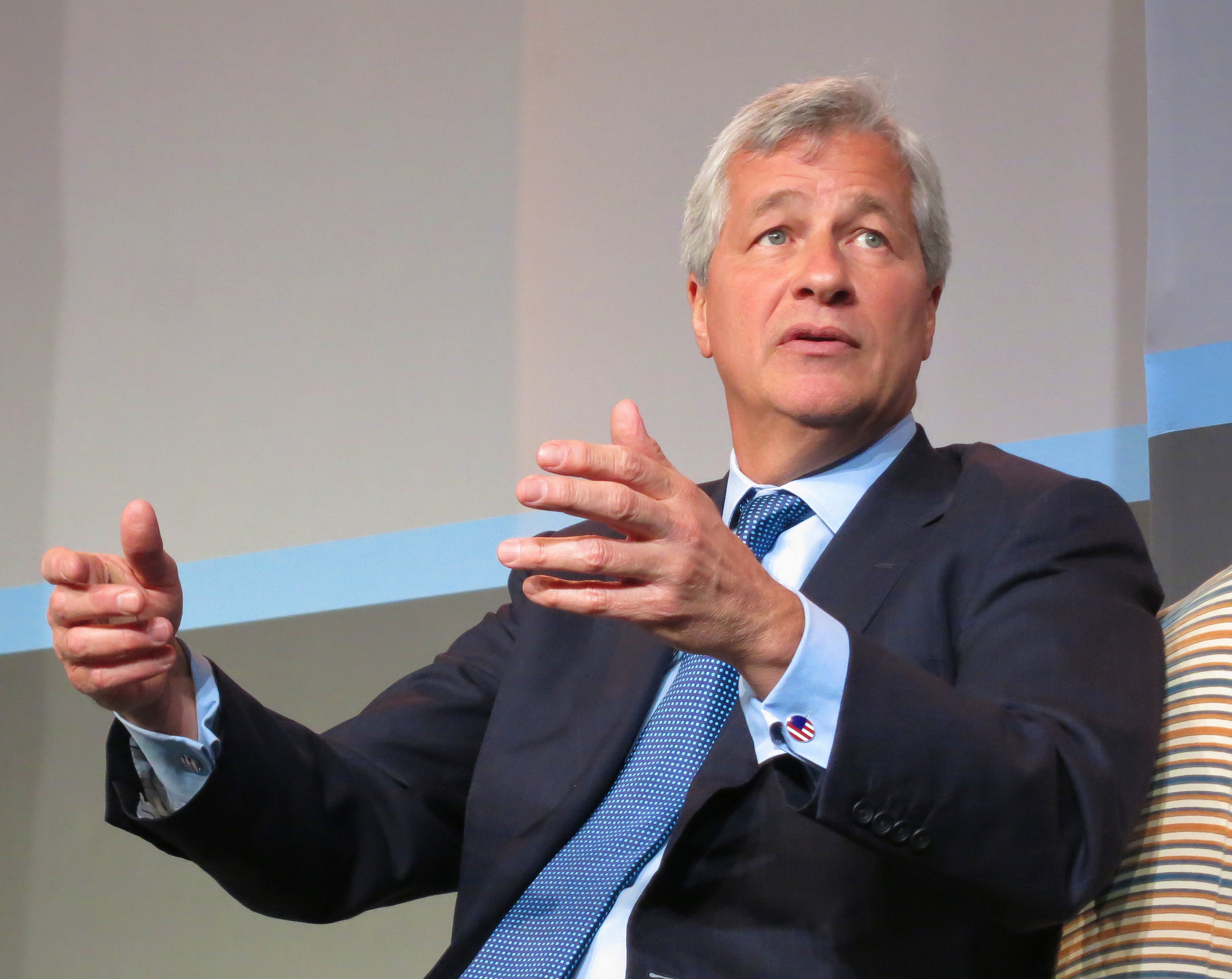 Despite the ongoing embrace of Bitcoin by investors and even some banks in the past year, not everyone in the fiat money financial industry has gotten on board yet, and this week was no exception.

Leading the pack was J.P. Morgan Chase Chief Executive Officer Jamie Dimons who predicted at the Fortune Global Forum, like so many before him, that Bitcoin’s days were numbered.

“You’re wasting your time (with Bitcoin)! virtual currency, where it’s called a Bitcoin vs. a U.S. dollar, that’s going to be stopped..it’s just not going to happen…there is no government that is going to put up with it for long,” Dimons told the audience, before adding “It’s kind of cute now, a lot of senators and congressmen will say ‘I support Silicon Valley innovation,’ But there will be no currency that gets around government controls.”

Despite talking down Bitcoin, to be expected when you lead the largest bank in the United States and Bitcoin challenges the core of your very existence over the longer term, Dimon’s had somewhat nice things to say about the Blockchain, be it from a pure business perspective.

“Blockchain is like any other technology. If it is cheaper, effective, works, and secure, then we are going to use it. The technology will be used, and it could be used to transport currency, but it will be dollars, not bitcoins,” Dimon said, before adding that the loan market could be a good candidate for Blockchain due to its ability to reduce paperwork and transaction times, but added that the Blockchain would be of no use in other areas of financial markets such as stock trading, as it offers no significant improvement.

Of note, Dimon’s own company is a member of the R3 Blockchain consortium that is working to develop a framework for using Blockchain technology in financial markets.

Dimon wasn’t alone in his doomsday predictions at the conference, however, with International Monetary Fund (IMF) Managing Director Christine Lagarde saying Bitcoin could not be trusted.

“Many of you in the [financial] industry are actually worried that those technologies are going to massively disrupt the current industry,” she told the conference.

“Pause for a second. As long as those new technologies are going to abuse and take advantage of the yield for anonymity, I think the banking industry has quite a few good days ahead of it; as long as it takes ownership of those issues of capital and culture in order to restore trust, without which no trade, no transaction, no business can take place.”

Despite the claims of both Bitcoin continues to grow strongly, as we’ve seen this week with the Bitcoin price rise.