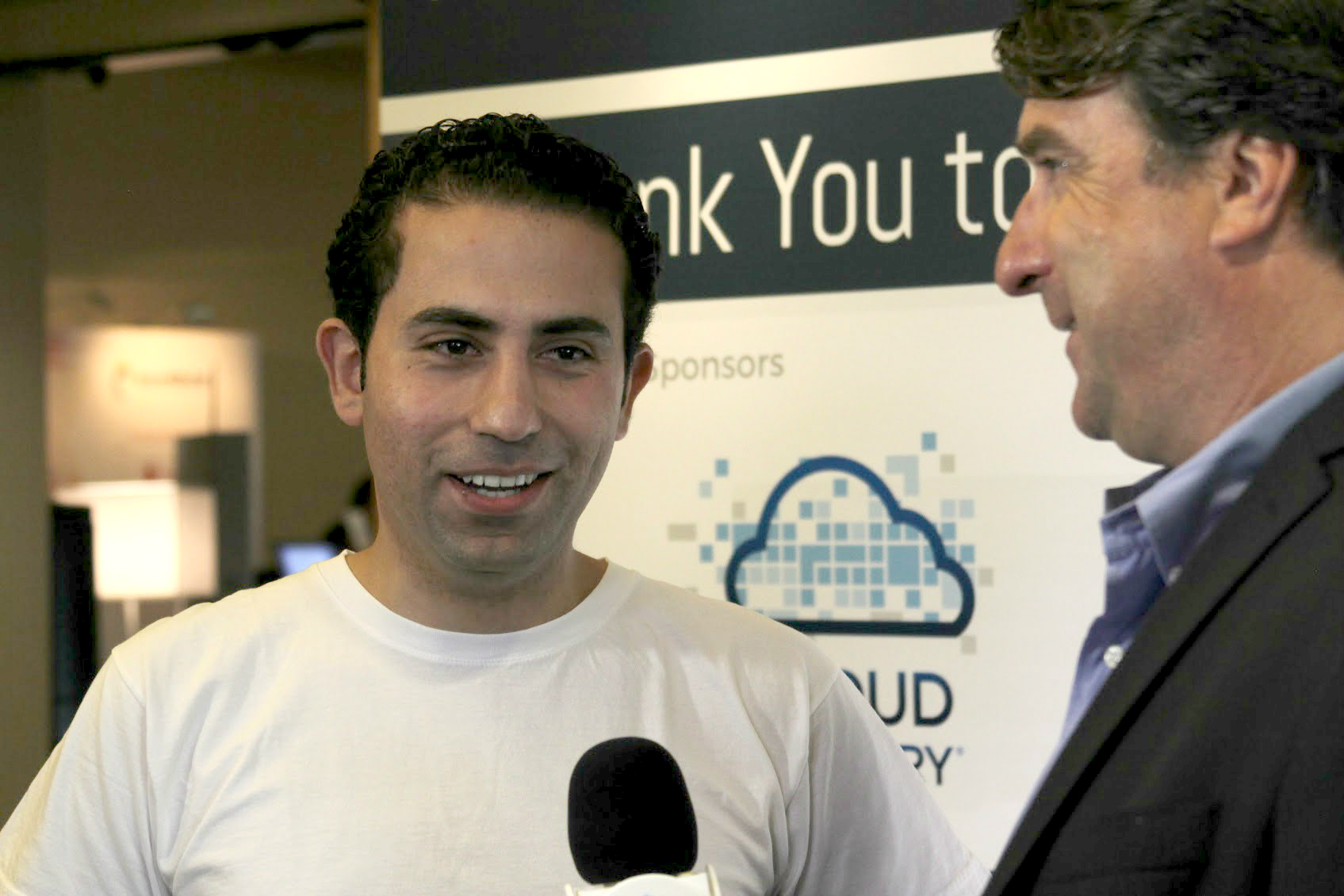 Without ruffling feathers, how DCHQ is closing the Docker gap for enterprise | #LinuxCon

DCHQ Inc. is a small, nimble company that is making a big splash with their four-member team. Amjad Afanah, founder and CEO of DCHQ, explained what the company does. “We’re building a platform for managing the deployments and life cycle management of container-based apps. And we’re very excited. We recently launched the hosted platform at this conference and the second version of our on-premise product,” Afanah exclaimed.

While working at VMWare, Afanah noticed a gap in Docker container management. He explained that it was around governance in general, “and enterprises were just fearful of this technology because they were afraid of how developers were using it in the downstream environment. So that’s how the idea came about, and we quickly built a governance platform for these enterprises, and then we went back to our area of strength which is application modeling and lifecycle management.”

Closing the gap between Docker and the enterprise

What was causing enterprises to delay in adopting Docker? According to Afanah, “DockerHub has been huge in terms of promoting and pushing this technology forward, but at the same time, enterprises were afraid of what developers were using out of DockerHub, and they wanted a bit more control into how they create the images, who gets access to what template, and what compute resource they can deploy this to.”

But Afana doesn’t think this needs to be a huge change for companies. “It’s a huge opportunity,” he explained. “It’s definitely in our belief that’s going to be the next wave of virtualization. But at the same time, it doesn’t have to be a complete shift from the way developers are developing applications today, and this is something we’re bringing to the table. Today, if enterprises wanted to adopt Docker, there’s a bit of a learning curve in terms of learning the Docker file syntax and all that stuff, and so we provide the automated build feature and if you want to go with that approach you can do that.”

DCHQ simplifies that process. “We’ve been able to allow enterprises to containerize their enterprise IT applications very, very quickly with minimal effort, and that’s through invoking batch script plugins that can customize containers that request time and post provisioning, and almost every enterprise has expertise in shell scripting, so they don’t have to learn a new syntax and yet a new scripting language,” concluded Afanah.

See the entire interview from the recently concluded LinuxCon event, broadcast live with SiliconANGLE’s theCUBE, below.