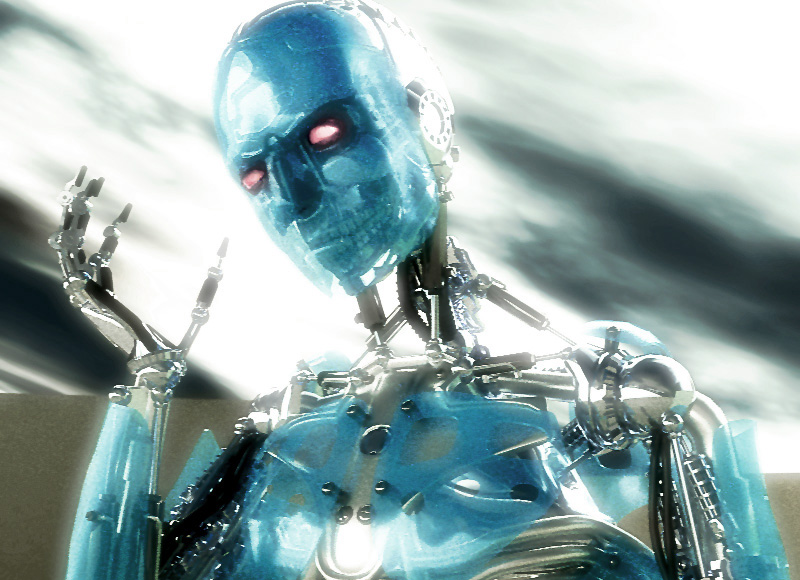 Researchers claim to have come up with a new kind of machine learning algorithm that ‘learns’ in the same way as humans do, allowing computers to ‘think’ more like humans and recognize simple visual patterns.

The technique could lead to a dramatic reduction in the time it takes computers to ‘learn’ new concepts, the researchers say.

The concept of machine learning refers to the study of computer algorithms to provide computer programs with the ability to learn, discover, predict and improve by themselves. They do so by scanning huge amounts of data and can ‘learn’ new concepts without any human programming. But as advanced as today’s machine learning algorithms are, they’re still quite inefficient.

The process by which computers “learn” is actually pretty simple, said Dave Schubmehl, research director for Cognitive Systems and Content Analytics at International Data Corp. (IDC). It starts by feeding the algorithm with sets of training data that’s used as a base to create statistical models. These models are then improved over time with what’s called a “feedback loop” that adjusts models by running them through additional sets of training data. With each successive run, the algorithm improves its performance, first by ingesting the training data and later with production data itself. As a consequence, each successive training and production run introduces new data to the algorithm, thereby helping the program to continually learn.

The only problem with these methods is that they require hundreds of examples for training. But the new algorithm, developed by a team led by M.I.T. professor Joshua Tenenbaum and first reported by the journal Science, could change that.

Whereas machines require training in order to learn, humans can do the same with a lot less data. In fact, most humans require only a single visual example to be able to learn an entire general class of objects.

Tenenbaum’s team says its made a small but critical advance in machine learning that could take computers one step closer to attaining a human-style learning ability and intelligence.

“For the first time we think we have a machine system that can learn a large class of visual concepts in ways that are hard to distinguish from human learners,” says senior study author Joshua Tenenbaum, a professor at M.I.T. “You show even a young child a horse or a school bus or a skateboard, and they get it from one example”

Ruslan Salakhutdinov, a professor of computer science at the University of Toronto, who also worked on the project, said the team began by trying to improve the computer learning process and make it more similar to the way humans gather and process new knowledge.

“It has been very difficult to build machines that require as little data as humans when learning a new concept,” he said. “Replicating these abilities is an exciting area of research connecting machine learning, statistics, computer vision, and cognitive science.”

The new algorithm they came up with is based on statistical probabilities, and allows computers to perform relatively simple tasks like recognizing, identifying and copying handwritten characters from various different alphabets. For example, when shown a letter from the Tibetan alphabet, the algorithm helped the computer to identify alternative examples of the same character but in different handwriting. The computer was also able to analyze the handstrokes needed to ‘write’ the letter, and then redraw it by itself, the researchers said.

Of course, this new algorithm is still a long way from true machine intelligence, but nonetheless, it’s a big step forward for those hoping to build machines capable of mimicking human cognition.