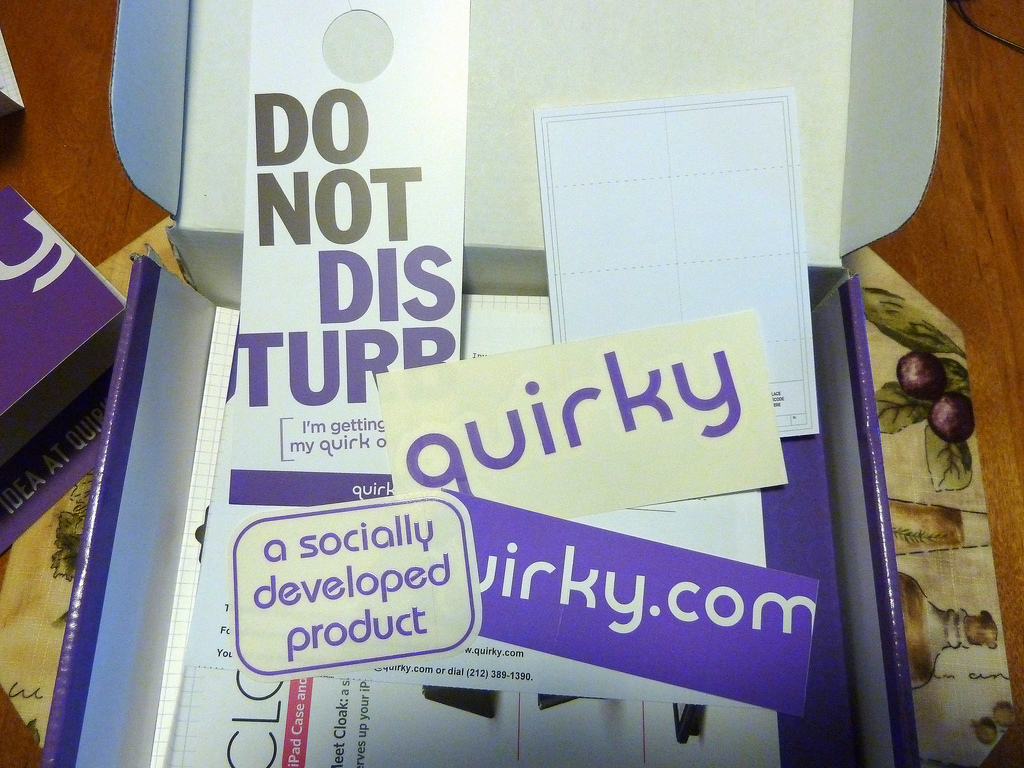 According to legal news service Legal360, Quirky’s remaining assets were sold to Q Holdings, LLC for $4.7 million. The sale was approved despite the General Electric Co.’s objections, which was a major investor in the invention platform. GE invested $30 million to drive the development of smart home products, which resulted in 62,000 cobranded products that it didn’t want to be included in the sale.

In court documents submitted by GE to counter the sale of Quirky’s assets, GE claimed that the invention platform has hurt its reputation when it failed to keep up with customer service support on the products that the two companies partnered to create.

GE stated that Quirky “already caused substantial damage to the reputation of GE and to its trademark,” and because it had to step up in order to fill Quirky’s shortcomings, it has caused “inestimable damage to GE” and the company has “incurring substantial cost.”

Back in September, Quirky filed for bankruptcy under Chapter 11 of the U.S. Bankruptcy Code in the United States Bankruptcy Court for the Southern District of New York. Since the announcement, the company made its intentions clear that it wanted to sell its assets in order to somehow save it. Over 100 Quirky employees have been laid off.

As for Wink, Inc., the smart home spin off that it sold to Flextronics International USA, Inc. for $15 million, operations have not been affected as its engineers continue to enhance the Wink platform to provide new, meaningful ways for customers to interact with their smart home.