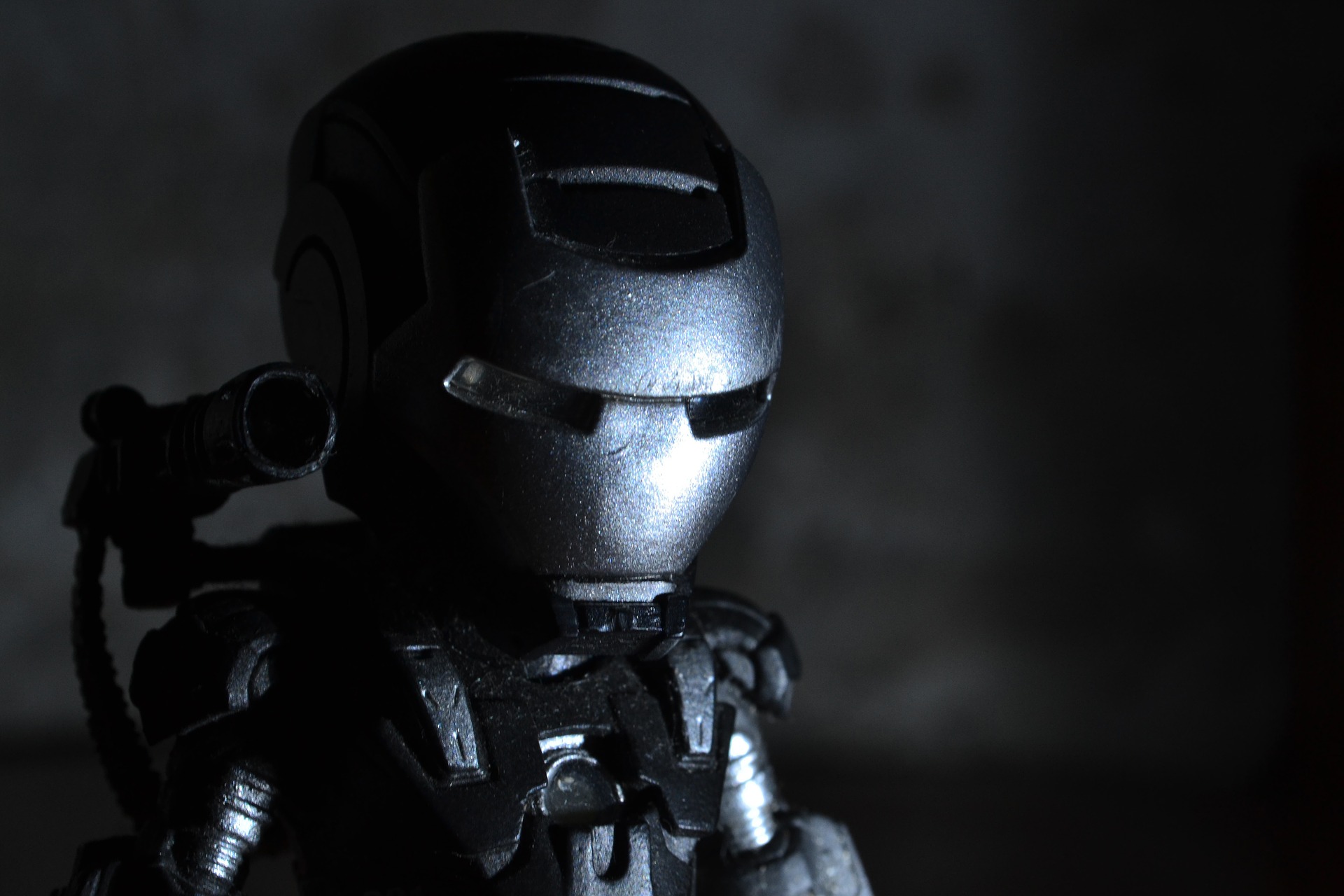 Google to incubate its robotics and drone divisions under Google X

Google is planning an organizational reshuffle that will see its secretive robotics department and drone business folded into its Google X labs.

Google’s robotics division, and the drone group it created when it acquired Titan Aerospace in 2014, will both fall under the Google X umbrella when the reshuffle takes place some time next year, Re/Code reported.

Google X is the secretive part of Google that develops some of its most futuristic, bleeding edge technologies. These include its famous self-driving cars, Project Loon (Wi-Fi hot air balloons), and its airborne wind turbines. Google X operates as a standalone company under Google’s parent Alphabet Inc., which was created following Google’s corporate restructuring earlier this year.

Google X’s projects are largely experimental and extremely uncertain in terms of a business model. Nevertheless, Google obviously deems it the best place to be for its robotics division, which has been left leaderless ever since Andy Rubin quit the Web giant last year. Previously, there was speculation that the robotics division may become a standalone company under Alphabet, but today’s news would indicate that’s not going to happen any time soon.

A spokesperson for Google told Re/Code that the decision to incubate the two projects under Google X would help them to “address tangible problems”, without offering any clue as to what those “problems” might be.

However, another “person with knowledge of the matter” told Business Insider that the move would help to “refocus the projects” by defining “specific real-world problems” that robotics and drones might be able to solve.

Google’s robotics division is believed to be working on creating robots that mimic human movement for use in factories and other industries. Project Titan meanwhile, is working to deliver Internet connectivity to remote parts of the world via solar-powered drones that can stay airborne for several months at a time. The latter project will be merged with Google’s Project Wing, which is building so-called delivery drones to compete with Amazon’s Prime delivery drones.