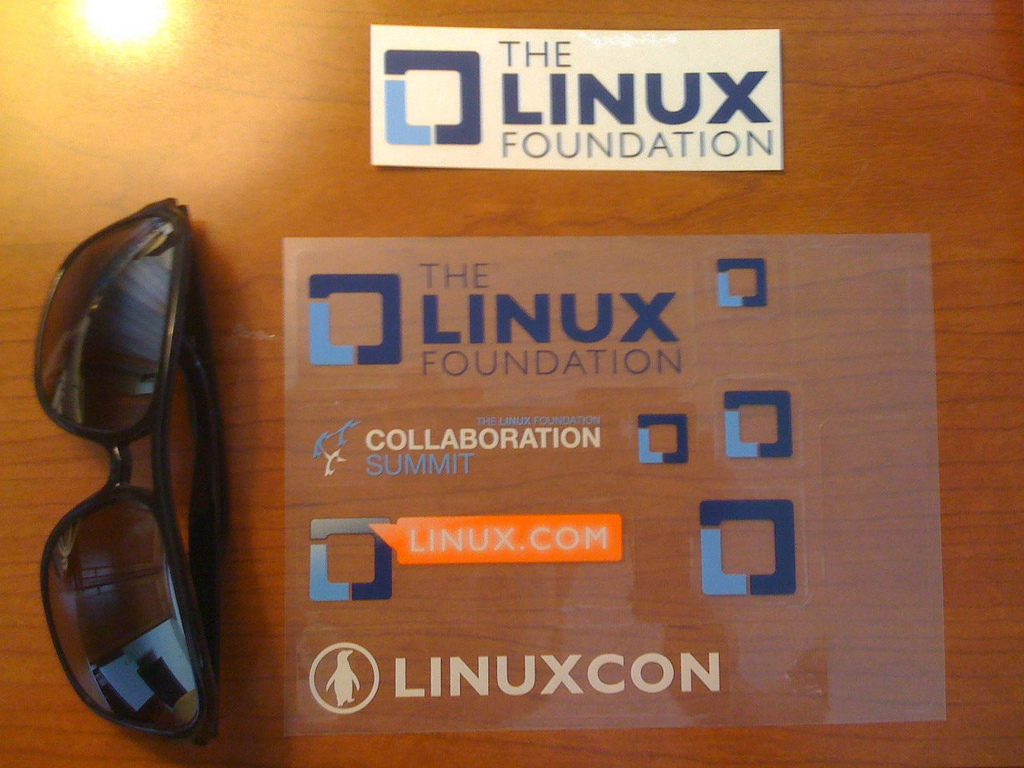 Not-for-profit open-source group The Linux Foundation has announced a new collaborative effort that aims to advance the blockchain, the technology that powers bitcoin.

The project is aiming to develop a new enterprise-grade, open-source distributed ledger framework based on the existing blockchain with a goal of allowing developers to focus on building robust, industry-specific applications, platforms and hardware systems to support business transactions from the resultant open-source code.

Under the initiative companies that have already been working on their own blockchain versions or derivatives will be contributing their code, including IBM, who will be handing over tens of thousands of lines of its existing codebase and its corresponding intellectual property, and the R3 group (itself a collaborative effort between banks to develop blockchain technology for financial markets), who is contributing a new financial transaction architectural framework designed to specifically meet the requirements of its global bank members and other financial institutions.

“Distributed ledgers are poised to transform a wide range of industries from banking and shipping to the Internet of Things, among others,” The Linux Foundation’s Executive Director Jim Zemlin said in a statement sent to SiliconANGLE. “As with any early-stage, highly-complex technology that demonstrates the ability to change the way we live our lives and conduct business, blockchain demands a cross-industry, open-source collaboration to advance the technology for all.”

Catering for the future

As we’ve covered extensively on SiliconANGLE in 2015, distributed ledger systems based on blockchain tech are being built and customized for a wide variety of industries as it becomes clear to even old school firms that the blockchain caters for the future of fintech by delivering lower costs and quicker transactions.

The Linux Foundation soundly argues that an open-source and collaborative development strategy that supports multiple players in multiple industries is required to enable the adoption of blockchain technology at a pace and depth not achievable by any one company or industry.

The overall goal of identifying and addressing important features and currently missing requirements for a cross-industry open standard for distributed ledgers with the support by the many companies that are currently looking at implementing them would also mean that whereas there is a current risk of fracture among competing variations on the blockchain theme, one global standard may emerge that will be to the benefit of all.