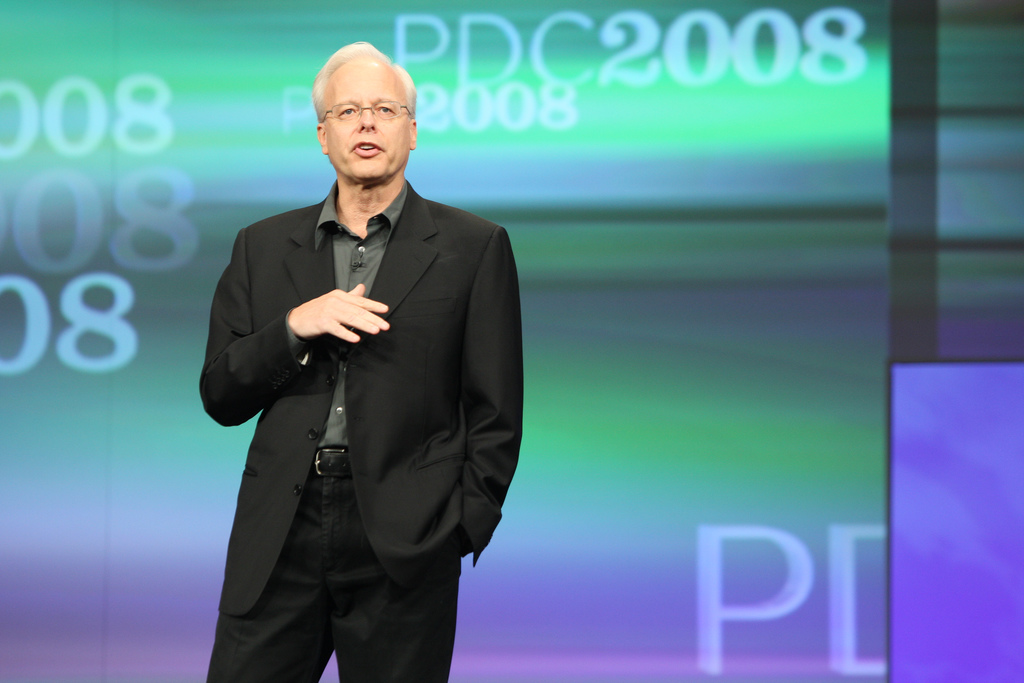 Cloud connected communications startup Talko, Inc. has been acquired by Microsoft Corp. for an undisclosed price.

Founded in 2012 by former Microsoft Chief Software Architect Ray Ozzie, Talko offered an app that combined messaging, calling, and conferencing through the cloud with the aim to deliver a better way for mobile teams to communicate and be productive.

According to Forbes the company found a way not only for colleagues to know when others were online but to also retain audio or other notes of meetings and forward them when workgroup members were available.

Among other things Talko also claimed to ensure better voice quality for those who still use actual phones to talk.

The company launched to the public in 2014 but despite claiming to have had thousands of users never seemed to gain much traction.

As part of the acquisition deal Talko’s employees, with the sole exception of Ray Ozzie, will be joining Microsoft’s Skype team and the technology from Talko itself will be integrated into future versions of Microsoft’s popular internet chat service.

In a statement on the Talko site, the company explained why they had agreed to the acquisition, although it seemed somewhat cloaked in excuses for what seems to be a failure to gain a serious audience:

the reality is that the broad-based success of communications apps tends to be binary: A small number of apps earn and achieve great viral growth, while most fall into some stable niche.

For all the value and enjoyment it’s delivered, and for all the team’s listening and perseverance, Talko was largely on the path to filling a (passionate) niche. We’re in this to have great impact, so it’s time for a change.

Microsoft’s Corporate Vice President of Skype Gurdeep Singh Pall said seperately that he welcomed Talko to Microsoft, adding that “together, the new technology and talent will help us deliver great new features and capabilities in both Skype and Skype for Business.”

Ray Ozzie may have seriously earned his status as a legend in the software business, but there’s not an awful lot to be excited about by Talko.

Yes, it had some interesting technology but it’s extraordinarily difficult to get a combined team collaboration communications tool attention, and sadly Talko did nothing so amazing as to allow it to stand out.

For Microsoft the buy brings some interesting team collaboration tools into its Skype division which if later integrated will be a boon for Skype users at a time various companies currently operating in the team collaboration and online workspace market are starting to provide features that are creeping into Skype’s territory.

Prior to acquisition Talko had raised $4 million in a single debt financing round in 2012.