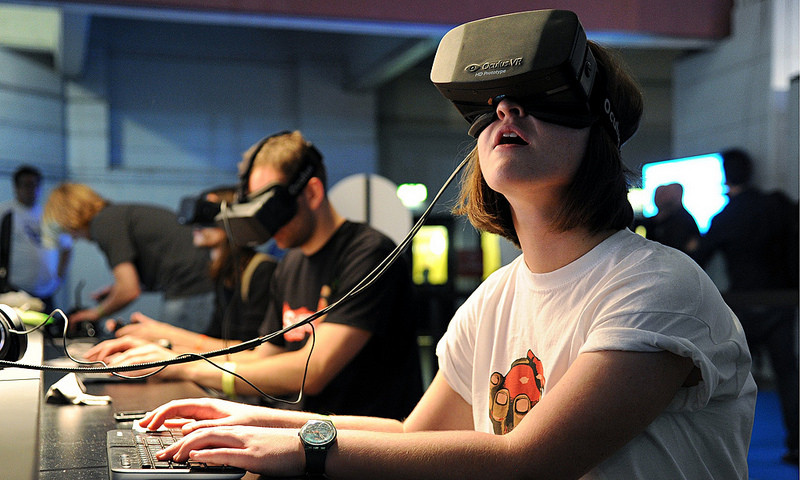 Recently, the virtual reality platform and exchange, Voxelus (www.voxelus.com), completed a crowdsale of its new online currency, dubbed “voxels” by the company.

As their website states, “Voxelus is a platform that allows anyone, anywhere to create, share and play virtual reality games and experiences without writing a single line of code.” While Voxelus offers a bundle of free assets and a player to run them, the company also operates a marketplace where users can purchase and sell more content. This marketplace uses voxels as its sole currency.

While many sites and services offer their own company currencies, especially in the video gaming world, Voxelus hopes this offering will help standardize the trade in digital assets through their exchange and ecosystem. Unlike many of these company currencies, voxels can be traded for real money in dollars, euros, and bitcoins, among other options. This will allow content creators who upload their work into the marketplace to be paid for their creations.

To learn more about voxels and Voxelus, check out this previous SiliconANGLE article, ‘Voxels’ to become the first cryptocurrency to power a VR marketplace via Voxelus.

Priming the pump for a virtual reality marketplace

The voxel crowdsale worked as both a way to distribute voxels into the wild, and as a crowdfunding round for Voxelus itself. Running from November 2nd to early December, the sale produced roughly $544,000 dollars for Voxelus, and distributed just over 1.4 million voxels among 212 contributors.

Stepping into the future

The Voxelus sale is well-timed. Consumer-grade virtual reality is becoming a reality through devices like the Oculus Rift and Valve’s HTC Vive headset, and developers both large and small will be hunting for virtual assets to use in their creations. Voxelus, as a marketplace and exchange for such assets, can take advantage of this rush. The use of voxels allows the company to entice 3D modelers and other virtual developers into the marketplace with the promise of a currency that converts to real cash.

A strong ecosystem of creator, user, and exchange could power a new wave of innovation in virtual reality, as developers from all corners of industry will be able to find the art, models, and scripting they need directly “off the shelf” in the marketplace rather than being forced to create it all themselves. The result is more content, produced quickly and at a lower budget than otherwise possible.

With this voxel crowdsale, Voxelus has positioned themselves to become a serious player in the future virtual reality industry.