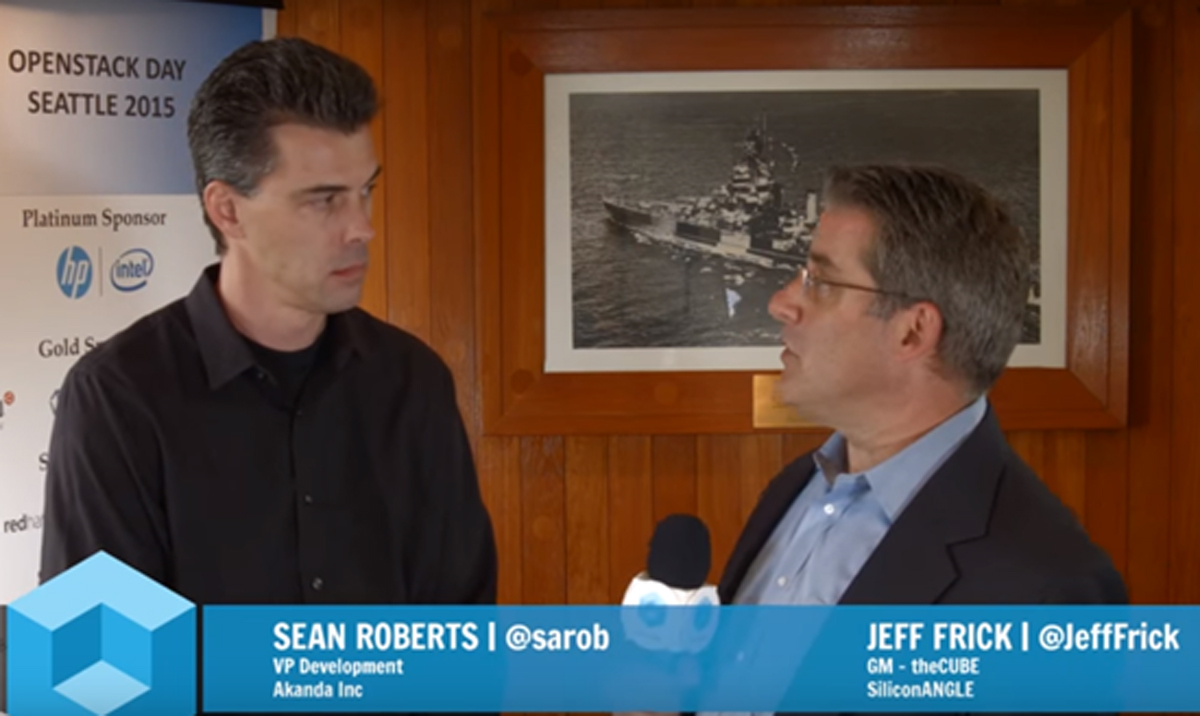 Sean Roberts, former VP of development for Akanda, Inc., spoke with Jeff Frick, cohost of theCUBE, from the SiliconANGLE Media team, about the newly formed company and its mission to make OpenStack Neutron work. Neutron is an OpenStack project to provide “networking as a service” between interface devices managed by other OpenStack services.

Akanda provides commercial support of the OpenStack Astara project, an open-source network orchestration platform for OpenStack clouds. According to Roberts, “Akanda is making Neutron work all the way, though. We manage the lifecycle of Neutron,” he said.

The open-source company distributes networking functionality for Neutron through a configuration that is managed by a single service. Akanda supports the operations of open-source networking by managing the router, essentially fixing problems as they occur.

The company was recently spun off from DreamHost. The company recently received an investment of $1.5 million to begin hiring Python developers and DevOps personnel.

Watch the full interview below, and be sure to check out more of SiliconANGLE and theCUBE’s coverage of the OpenStack Day Seattle.