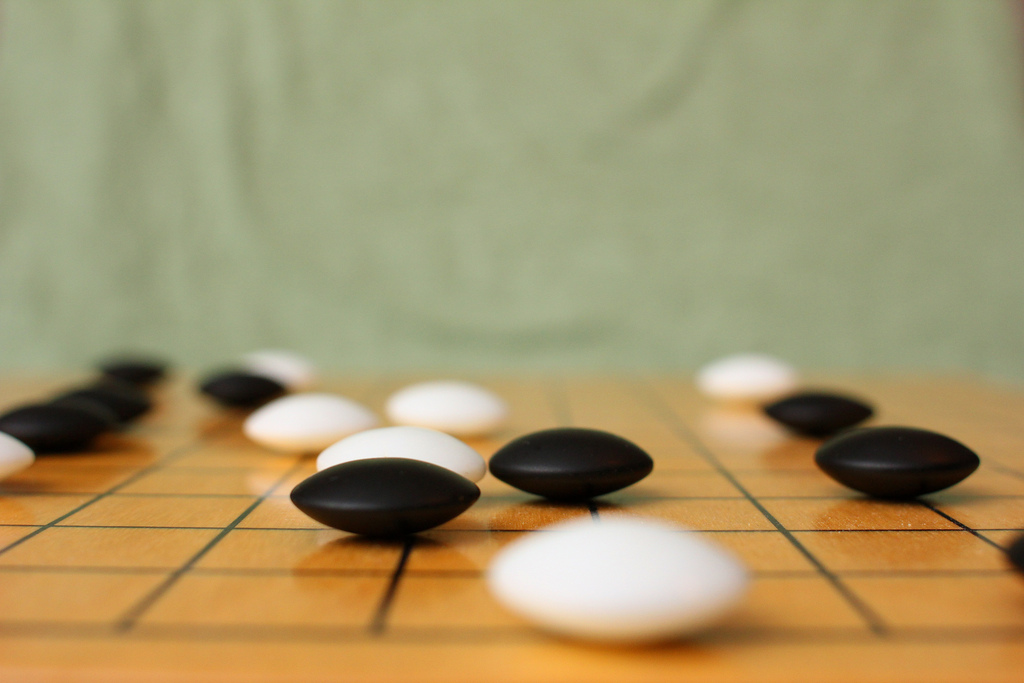 Google revealed last week that its artificial intelligence program AlphaGo had become the first AI to beat a professional Go player in a stunning 5–0 victory against European champion Fan Hui. Professional player Myungwan Kim, who holds a 9 dan ranking, the highest ranking possible in professional Go, said in an analysis of the AI’s games that AlphaGo “plays just like a human.”

According to Kim, the way AlphaGo played was reminiscent of the “patient” Japanese playstyle, and he questioned whether the AI’s training data may have been more biased toward Japanese players.

Kim noted that one of AlphaGo’s biggest weaknesses, especially in its first match, is that the AI did not seem to understand the value of “sente,” a term that roughly means initiative. A player is considered to have sente when he or she makes a strong move that forces the other player to respond to it.

While Kim admitted that AlphaGo is a very strong player, and he was impressed with its victory over Fan Hui, he is not optimistic about the AI’s chances for its upcoming match against top Go player Lee Sedol, who has dominated the professional Go scene for a decade.

“First of all, really my hat’s off to the Google team, and I really respect them,” Kim said. “No offense, but it’s not going to happen.”

Kim explained that looking at the way AlphaGo played against Fan Hui, there is no way it would be capable of beating Lee Sedol unless it improves significantly by March. As it currently stands, Kim said that AlphaGo would probably need a handicap during its ultimate showdown.

Kim did note, however, that AlphaGo has several strengths over human players, and he said that “she doesn’t know fear.” During one point in AlphaGo’s final game against Fan Hui, Kim said that the AI made a bold choice that many human players would be afraid to make.

You can watch Kim’s lengthy analysis of AlphaGo’s match against Fan Hui below: