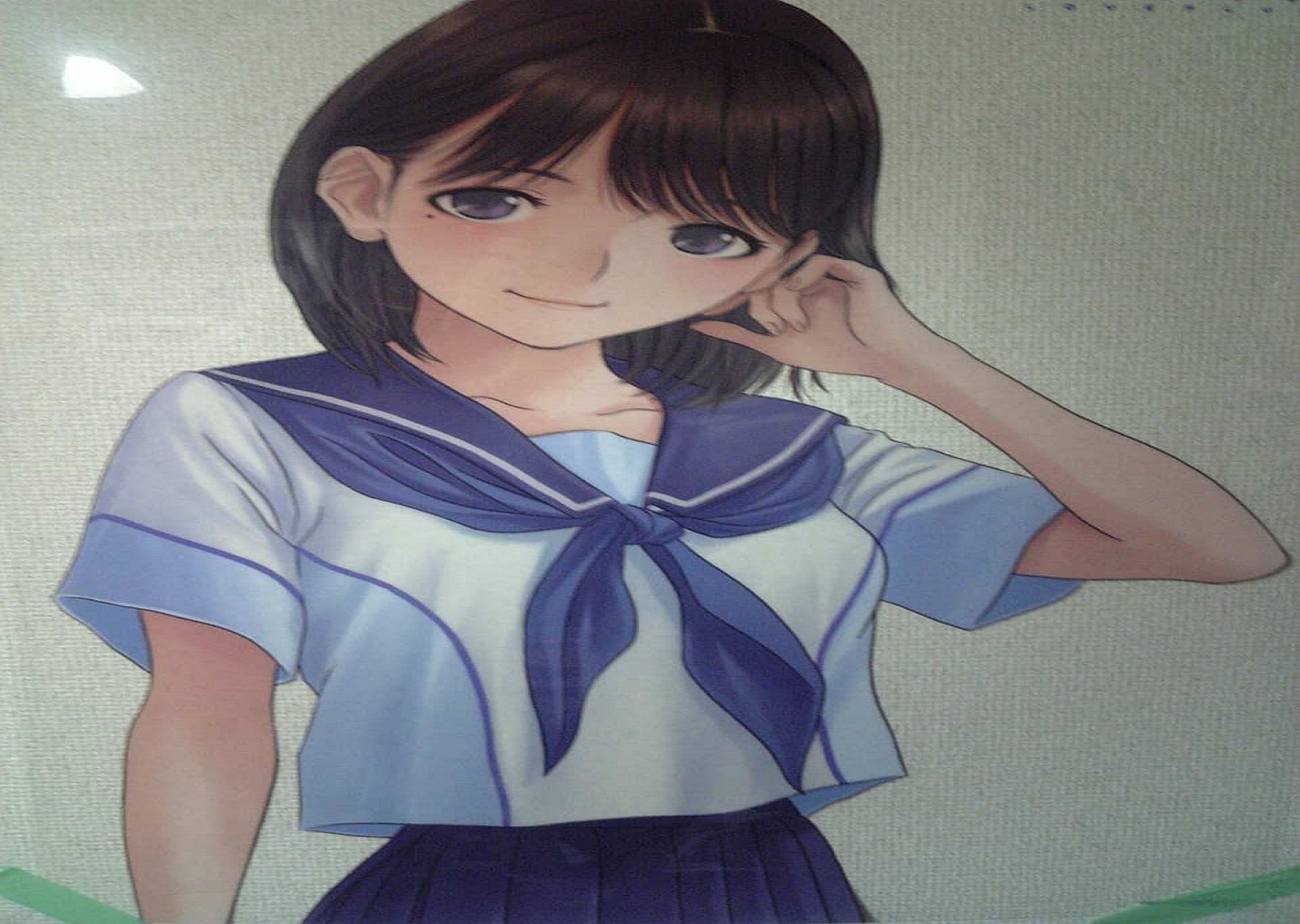 Inside the Dark Net episode 1: Isn’t that technically virtual pedophilia?

Showtime’s new eight-part documentary series Dark Net begins unsurprisingly disconcerting. For those of us that have lived sheltered lives, even with Google around to lead us astray, episode one of the series, Crush, delivers some amusing, frightening and provocative examples of what goes on in the deep web. Things you probably knew existed, but still, it’s educative to actually see what a penis looks like in a male chastity device – a “cage”, as the penis’s online admirer likes to call it.

In an interview with the Huffington Post, Patrick Galbraith, an author that specializes in Japanese popular culture, said, “It’s the kind of relationship that is instantly rewarding and is always giving. You don’t have to give much to the game and it gives to you every time you turn on the machine.”

According to the article Rinko is not only big in Japan, but is wooing a growing number of men around the world with her teenage charm and adorable laugh.

And who wouldn’t fall head over heels for someone who tells you, “This gentle and troubled face, the face I love the most.” The film Her doesn’t seem quite so outlandish once you’ve watched a few good men in that first episode of Dark Net converse with their telephones. Rinko might not be as responsive as the AI app in Her, but there’s no doubt she’s a very talented (role)player.

What do we know about Rinko? Well, we know she’s a Leo, likes English punk music, loves cats, has an acrimonious relationship with her mom and dad, and is in her first year of high school. The minimal age of consent in Japan is 13 (obscenity laws in some prefectures means the age can be much higher), which is also the age Japanese students are when they start high school.

In the game itself the player assumes the identity of another teenager, but what Dark Net shows us is that many of Rinko’s devotees are not teenagers. They are fully grown men, and women, including Jaime Allen, a 32-year-old female LovePlus player in Holland. The Huffington Post includes this about the smitten Dutch woman:

“I’ve been waiting for you and you didn’t show up. Don’t you know how to keep a promise?” read the note in Allen’s LovePlus inbox. Allen says she felt “like I failed her.”

“I don’t know why I did,” Allen adds, “but I value her as much as a real person — even though I know she’s not real.”

You can’t virtually have sex with Rinko, but you can caress her chest with a stylus and she might kiss you for that. Looking at the various stories about LovePlus online the question is not asked if playing with Rinko is kind of virtual pedophilia. While some countries have drawn a line between innocent anime and immoral content, perhaps because of the seemingly innocent nature of LovePlus, questions have not been raised. Questions such as, if thousands of men are in love with a virtual child what does say about those men, and should it be a matter of concern?

What is virtually immoral?

We kill people in the virtual world of course, and most gamers we imagine don’t replicate that in real life. Being a virtual killer in itself is harmless and likely has no bearing on a person’s character. Perhaps the difference is how people interact with their dating simulator, actually professing true love, and taking it everywhere they go. We accept a man’s fascination with violence, but a fascination with young probably prepubescent girls is not socially acceptable in the least – in the real world and one would expect also in the virtual world. After watching the Dark Net you might find yourself thinking that it’s more than just a game for the players who are the objects of Rinko’s affections. Where do we draw the line in what is virtually wrong?

This controversial topic of Japan’s high school anime and its devoted men has been widely discussed, although without the mention of Rinko. This Vice article talks about the Japan issue, explaining that “In Japan… men have always been very naive and insecure. They don’t have very good communication skills compared to Japanese women and they have trouble talking to the opposite sex. We think that these men – because they’re naive and have difficulty communicating – look to children because they have less experience and men can control them.”

Rinko was made 13 years old for a good reason, and that reason was likely decided by some employees at Konami who had talked to consultants and done some research to find that 13 was the age that would sell the most games. Will Rinko, or more like her, find more popularity outside of Japan? If she does it will be interesting to see the reaction from the public. The disquieting fact that some people are dating not human flesh but electronic apps is also fascinating, and we might wonder how more widespread this will become when the technology improves and the virtual lovers are a lot more responsive.