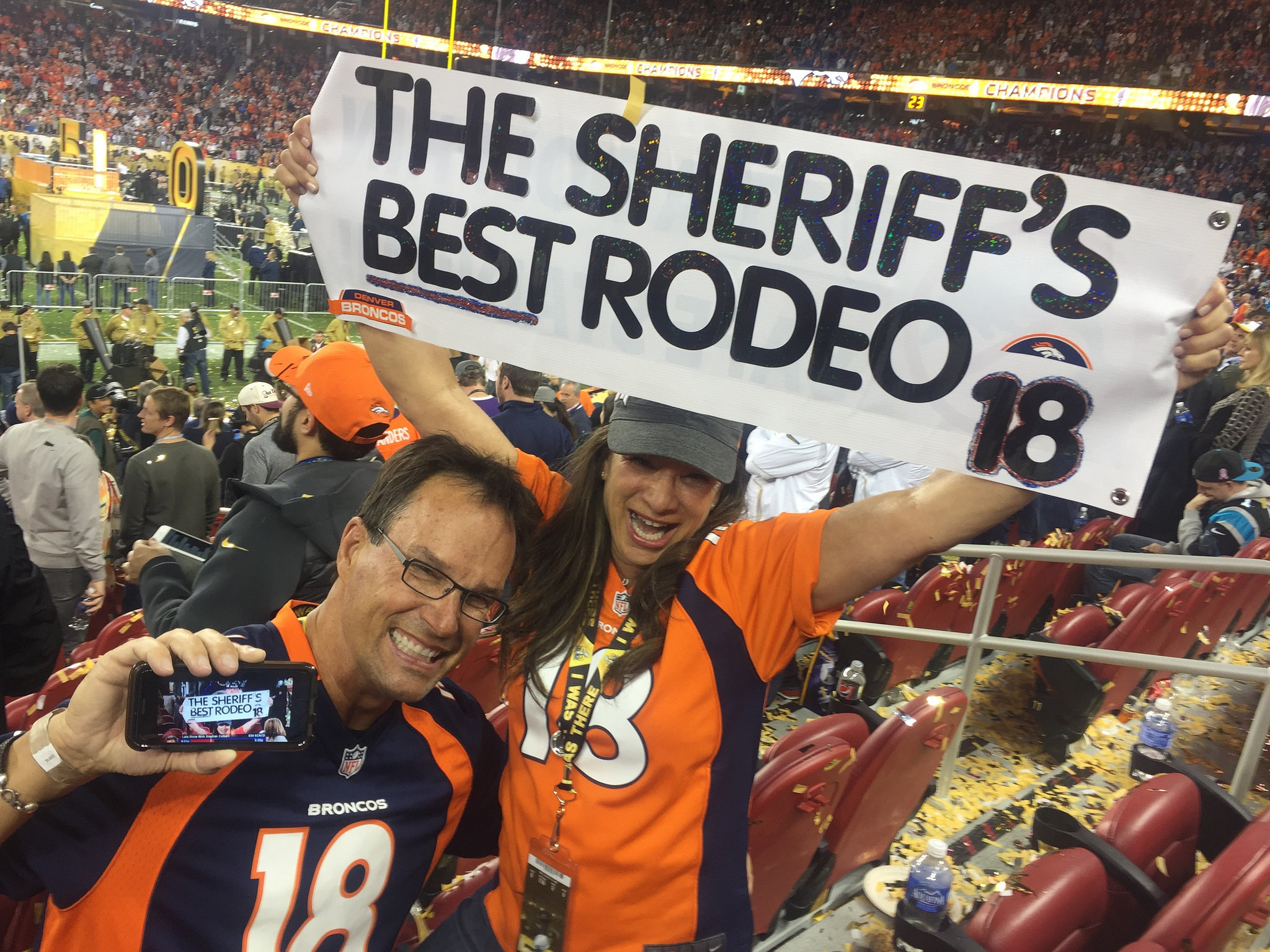 Super Bowl 50 turned-out to be a streaming record breaker, but that’s not surprising

It turns-out that this year’s Super Bowl featuring the Broncos and Panthers, some amount of drama, and the usual avalanche of highly expensive advertising, also broke some records.

According to CBS this year’s competition was the most streamed ever, with 3.96 million people streaming Super Bowl 50 across various devices. This works out at a total of 402 million minutes of coverage being watched, with each consumer watching on average 101 minutes. 1.4 million viewers was the average watching one full minute at a time.

Last year NBC broke the record when 1.3 million became the highest-ever number of concurrent viewers streaming the Super Bowl. Prior to this Fox reported that its live stream had been watched by a total of 1.1. million consumers, with an average of 528,000 people watching at any one time.

The trend in streaming is not a surprise, with most major events these days available to see online and not just through the TV. Providers such as CBS have also given us live stream options via their website, as well as offering sports apps for use on devices.

Facebook on the other hand reported last year’s Super Bowl was more popular than this year’s on its social media platform. According to Facebook over 60 million people discussed the game; 200 million people posted about the game, as well as offered comments and likes. This was not enough to beat 2015’s match-up between the New England Patriots and Seattle Seahawks.

At the same time YouTube reported some equally big figures, stating in an official blog post that Super Bowl ads and teasers had been watched in total for over 300,000 hours while the game was on, although  ads and teasers have been watched for over 4 million hours, over 330 million times, in total before, after, and during the game, with 60%, according to YouTube, of people using mobile devices.

What else can YouTube tells us? The top three most watched ads are: