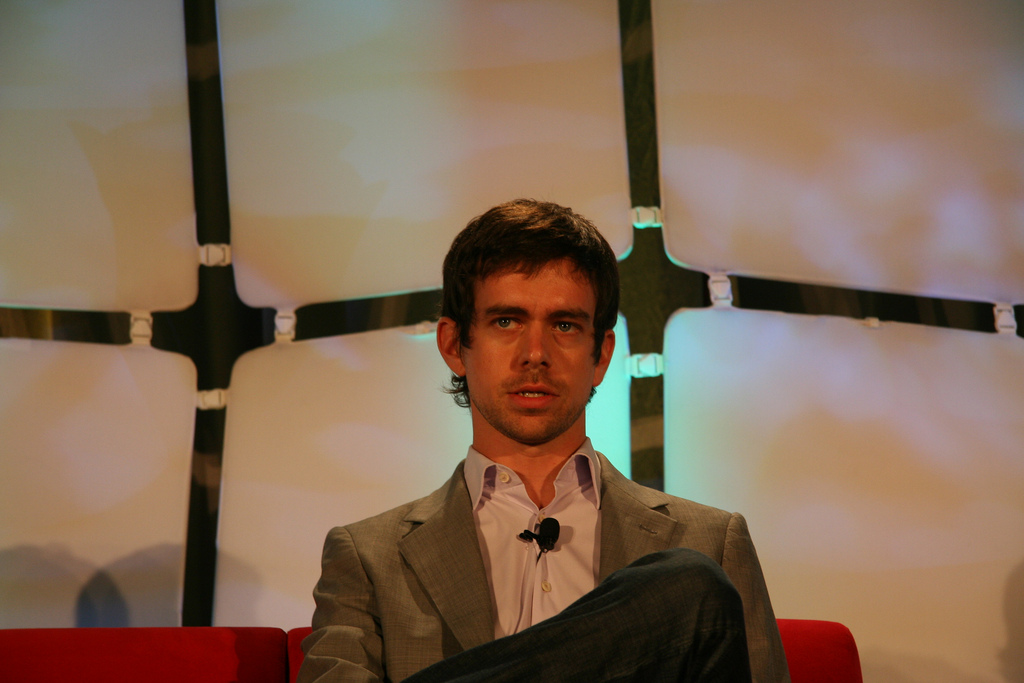 Twitter loses more users in Q4, but makes more money from those remaining

The problems at microblogging-come-messaging service Twitter, Inc. have continued with the company reporting that it lost even more users in the fourth quarter of 2015.

Twitter reported that its Monthly Average Users (MAU) remained stable in the quarter compared to the Q3, however once SMS-only customers are subtracted the MAU fell to 305 million, down from 307 million in Q3.

Providing that it is possible to milk a sinking ship, the company reported revenue of $710 million for the quarter, up 48 percent for the same quarter in 2014, with advertising revenue coming in at $641 million, also up 48 percent year-on-year.

The increased revenue, however, didn’t stop Twitter’s constant bleeding, with a GAPP net loss of $90 million on non-GAAP net income of $115 million.

“We’re focused now on what Twitter does best: live. Twitter is live: live commentary, live connections, live conversations,” Twitter Chief Executive Officer Jack Dorsey said in a letter to shareholders (pdf). “Whether it’s breaking news, entertainment, sports, or everyday topics, hearing about and watching a live event unfold is the fastest way to understand the power of Twitter. Twitter has always been considered a “second screen” for what’s happening in the world and we believe we can become the first screen for everything that’s happening now.”

“And by doing so, we believe we can build the planet’s largest daily connected audience,” Dorsey furthered. “A connected audience is one that watches together, and can talk with one another in real-time. It’s what Twitter has provided for close to 10 years, and it’s what we will continue to drive in the future.”

Twitter’s falling userbase follows multiple efforts by the company to boost user numbers, including the introduction of hearts/ likes instead of favorites, autoplay Periscope broadcasts, and Twitter polls.

Financially you can honestly say that they’ve been doing O.K., and they’ve certainly found better ways to earn money off the back of the users they have, but if the headline number of users continues to decline, and those users that remain continue to use Twitter less often, those figures won’t remain buoyant for much longer.

The market didn’t react positively to the news, with shares in Twitter on the New York Stock Exchange dropping 3 percent to $14.53 in after-hours trading, and massively off its 52 week high of $53.49 per share.