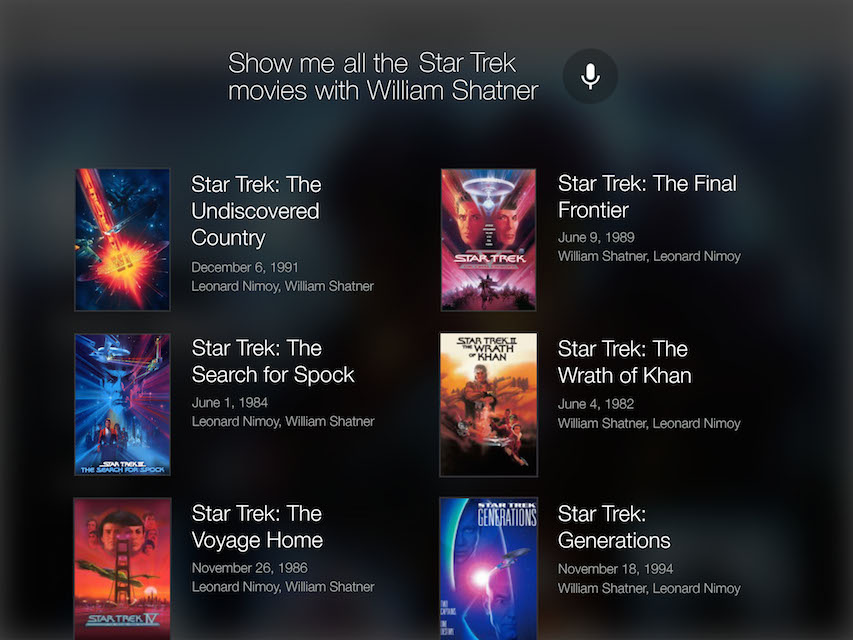 For all the buzz over conversational bots these days, they’re still pretty crude, as some users of Facebook Messenger’s new chatbots recently discovered. It’s not necessarily that they’re dumb, but they do need to be trained to respond intelligently in the specific situations in which they’re employed.

Today MindMeld Inc., one of the pioneers behind conversational artificial intelligence technology, will roll out a version of its bot platform specifically for retailers and e-commerce companies. MindMeld for Commerce is intended to help customers find products, do messaging-based transactions, check on order status and get support without requiring another human to get involved.

Tuttle contends that MindMeld’s bots can converse, either in text or by voice, better not only than other bots but also virtual assistants such as Apple’s Siri, Amazon’s Alexa and Microsoft’s Cortana. Tuttle, a former artificial intelligence researcher at the Massachusetts Institute of Technology and Bell Labs, thinks speech recognition systems will surpass humans in the next 18 months, but the ability of bots to converse is often still primitive.

“Most of these bot interfaces don’t measure up to expectations,” said Tim Tuttle, founder and chief executive officer of MindMeld, which counts the likes of Samsung, Telefonica, USAA and Spotify among its customers. “Most of our customers are companies that have tried and failed to build conversational interfaces.”

MindMeld, which changed its name four months ago from Expect Labs Inc., claims the commerce solution is the first one to help retailers build models that can understand their specific needs, such as their product catalogs, brand requirements and customer support databases.

The company says its system offers a key set of capabilities using its own technologies, including natural language understanding, intent classification, dialogue management and question answering. Because of the unique data and requirements of each industry and even each business, MindMeld has to train its machine learning models for each customer. “Our goal is to provide the technology stack,” said Tuttle.

The new commerce system will be offered as an enterprise-grade on-premise service and as a cloud service. They’re for use on Facebook Messenger, Microsoft’s Skype, Kik, Slack and other messaging services.

This isn’t the first time MindMeld has offered a more specialized conversational bot solution. It also has applied its technology to video discovery (pictured above), quick service restaurants and food delivery services and homebuying. It’s clear there will be more to come.