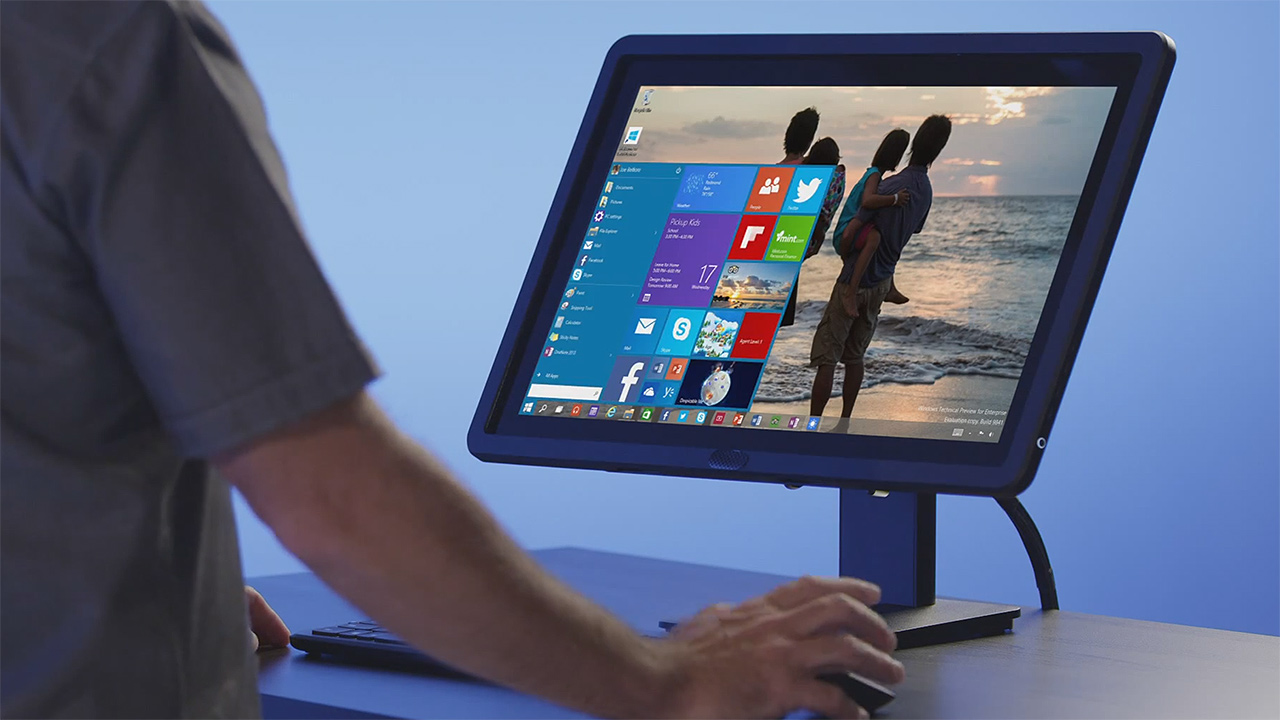 Windows 7 and 8 users beware: Microsoft has launched one last aggressive push aimed at getting as many folks to update to Windows 10 as it possibly can, before the expiration of its free upgrade offer.

News of Microsoft’s renewed push comes from Computerworld, which reports the company has switched the offered Windows 10 download to a “Recommended” upgrade that will automatically install itself unless the user intervenes.

“As we shared in October, Windows 10 will be offered as a ‘Recommended’ update for Windows 7 and 8.1 customers whose Windows Update settings are configured to accept ‘Recommended’ updates,” said a spokesperson for Microsoft in an email to Computerworld.

Microsoft apparently began rolling out the “Recommended” phase of its push to encourage users to download Windows 10 back in February, but the campaign appears to have picked up pace in the last few weeks. What’s particularly sneaky about Microsoft’s latest attempt is that it’s made changes to the Get Windows 10 (GSX) app that installed itself into millions of Windows machines last year. Whereas before users had to specifically click “OK” to get the installation, GSX now interprets any click on the “X” in the upper right corner as authorization to download Windows 10.

Microsoft’s new upgrade schedule notice: Clicking the “X” in the upper right corner not only closes the window but also authorizes the upgrade!

“If you click on OK or on the red ‘X’, you’re all set for the upgrade and there is nothing further to do,” Microsoft states in a support document for the GSX app. It’s likely to catch a fair few users of course, because clicking on that “X” is the standard way in which millions of users have closed windows when they don’t want to take any further action. It’s been that way for decades, but now all of a sudden Microsoft is changing it to mean “okay”.

Microsoft’s sneaky Windows 10 upgrade tactics have been the subject of thousands of column inches ever since the OS was first introduced last year, but this behavior is surely its most aggressive move yet, because it’s deceiving users by making GSX behave contrary to what is considered “normal” Windows UI behavior. It’s unfair, because many users will no doubt click on the “X” thinking they’re rejecting the download, when in fact they’re doing just the opposite and confirming they want it.

For those users who see the new upgrade schedule notice, the only way to reject the Windows 10 download is to click the link where it says “Click here to change the upgrade schedule or cancel schedule upgrade”, then alter your upgrade settings so that nothing is automatically installed.