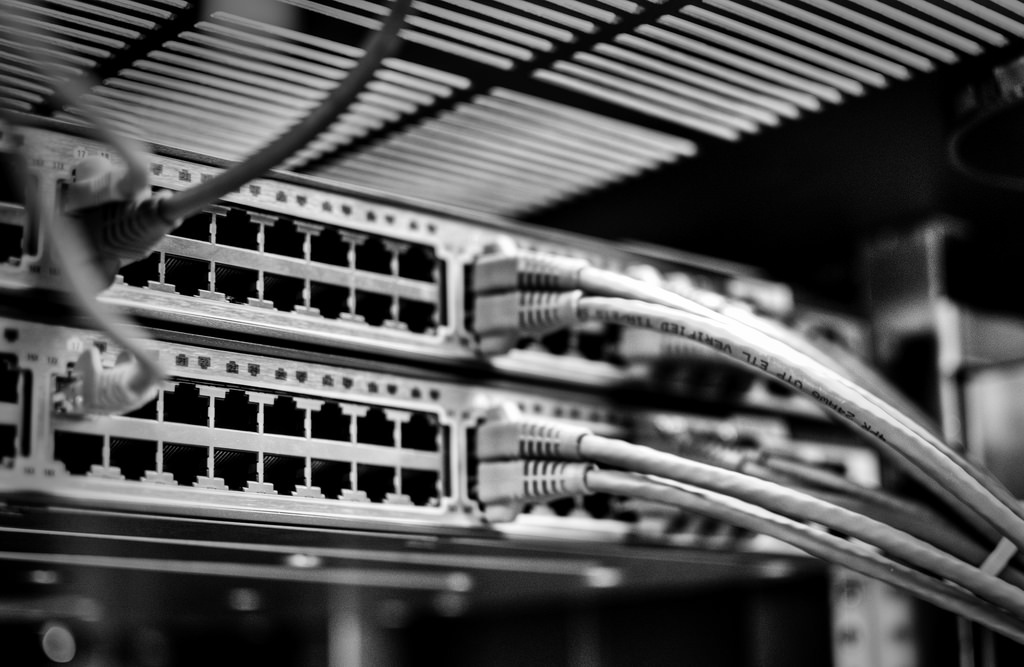 DriveScale burst out of stealth last week, announcing a $15 million series A funding round as well as the launch of its “rack-scale” platform that targets Big Data workloads. DriveScale’s architecture is built to help companies run data analytics applications at scale, with anything from 100 up to 100+ Hadoop workloads running on commodity servers and storage hardware.

The startup says the key point of differentiation is that its software-defined approach disaggregates existing storage and computing resources and recombines standard servers and commodity storage. The scale-out approach is billed as transforming data center infrastructure from standard rack server deployments to a more flexible platform better suited to handling Hadoop deployments as well as other applications workloads.

Foxconn invested in DriveScale through its subsidiary Ingrasys Technology Inc., which helped to co-develop the company’s hardware and will also serve as its manufacturer. Ingrasys is one of DriveScale’s first customers, alongside AppNexus Inc., ClearSense LLC and DST Systems Inc. Other investors in the firm include Nautilus Venture Partners and Pelion Venture Partners. Pelion led the Series A round.

DriveScale describes its architecture as “composable”, which is the same term Hewlett-Packard Enterprise used to describe a new product line of its own with similar aims, such as the ability to adjust compute and storage capacity independent of each other. This approach has another name, called “rack-scale architecture”, and has been used by Web giants like Google and Facebook in their own data centers for some time already. Now, DriveScale is essentially saying enterprises can enjoy the benefits of Google and Facebook’s rack-scale infrastructure for themselves.

DriveScale’s founders certainly look qualified enough to deliver on that promise. The company was formed by CTO Satya Nishtala, VP Duane Northcutt, and chief scientist Tom Lyon. Previously, Nishtala and Lyon held key engineering positions at Nuova Systems, a startup acquired by Cisco Systems Inc. in 2008 and whose technology would later become the foundation of that company’s UCS servers and Nexus switches. As for Northcutt, he was VP of Technology at a startup called Kealia that was acquired by Sun Microsystems back in 2004. Kealia’s technology later become the basis for Sun’s entrance into the x86 server market, according to Northcutt’s profile on DriveScale’s site.