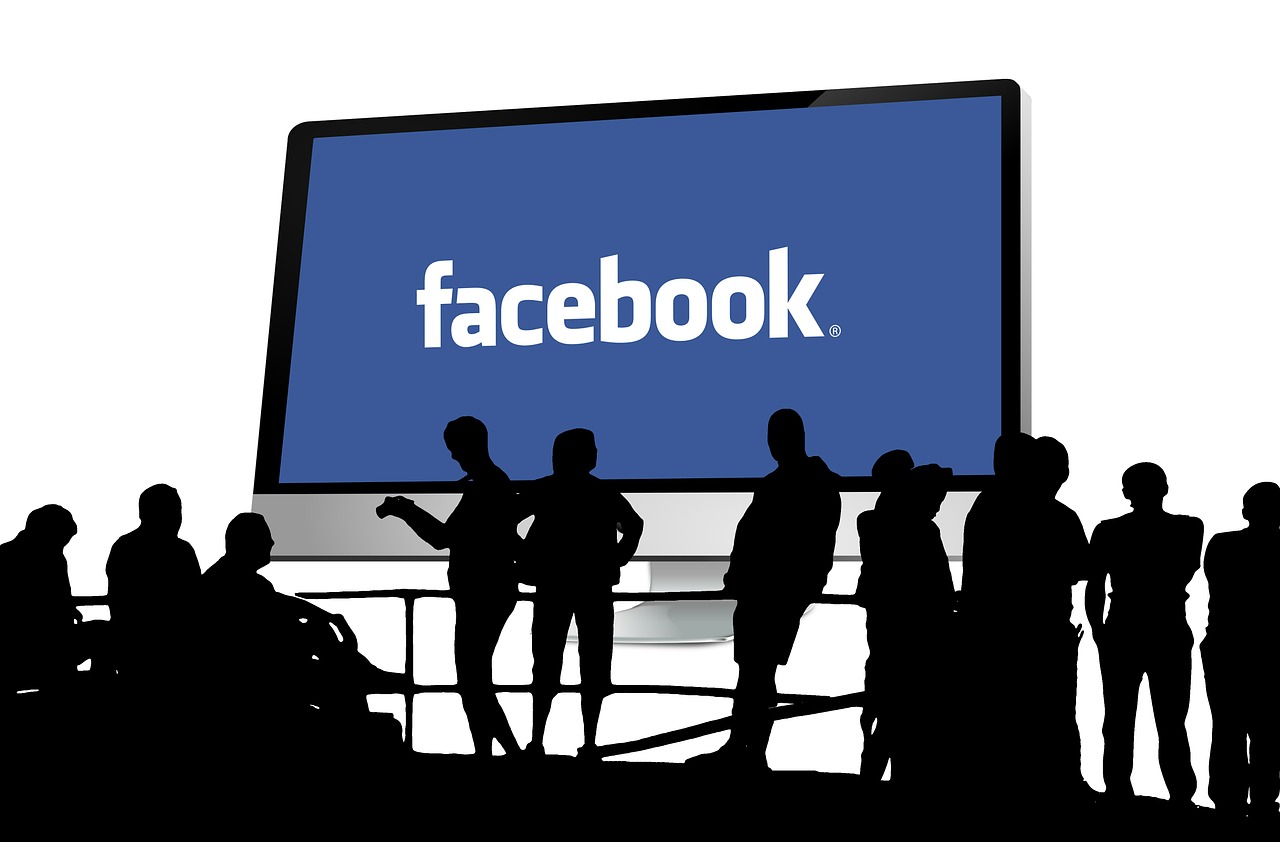 Social media has become the primary source for news for the majority of adult Americans, a new study from the Pew Research Center has found.

Lagging behind were Tumblr at 31 percent, Instagram at 23 percent (there’s news on Instagram?), YouTube at 21 percent, LinkedIn at 19 percent, Snapchat at 17 percent and Vine at 14 percent.

The numbers change however when accounting for how many people use each site: Facebook is said to reach 67 percent of adults, meaning that 44 percent of the general population accesses news from the social networking giant; conversely though YouTube has a reach of 48 percent but only 10 percent of the overall adult population uses it for news, on par with Twitter who has a smaller user base of 10 percent but a larger proportion of users using it to get news.

While the figures how a massive shift to social networks as a primarily source for obtaining news, hope is not lost for traditional mainstream media outlets, with the survey finding that social news consumers still get news from a variety of other sources at a fairly consistent degree across sites.

Examples include 20 percent of users also getting news from nightly network television news and roughly 30 percent from local TV news; they’re not brilliant numbers compared to say 20 years ago, but they do indicate that there is still a market for traditional broadcast news.

A full copy of the findings is available here.