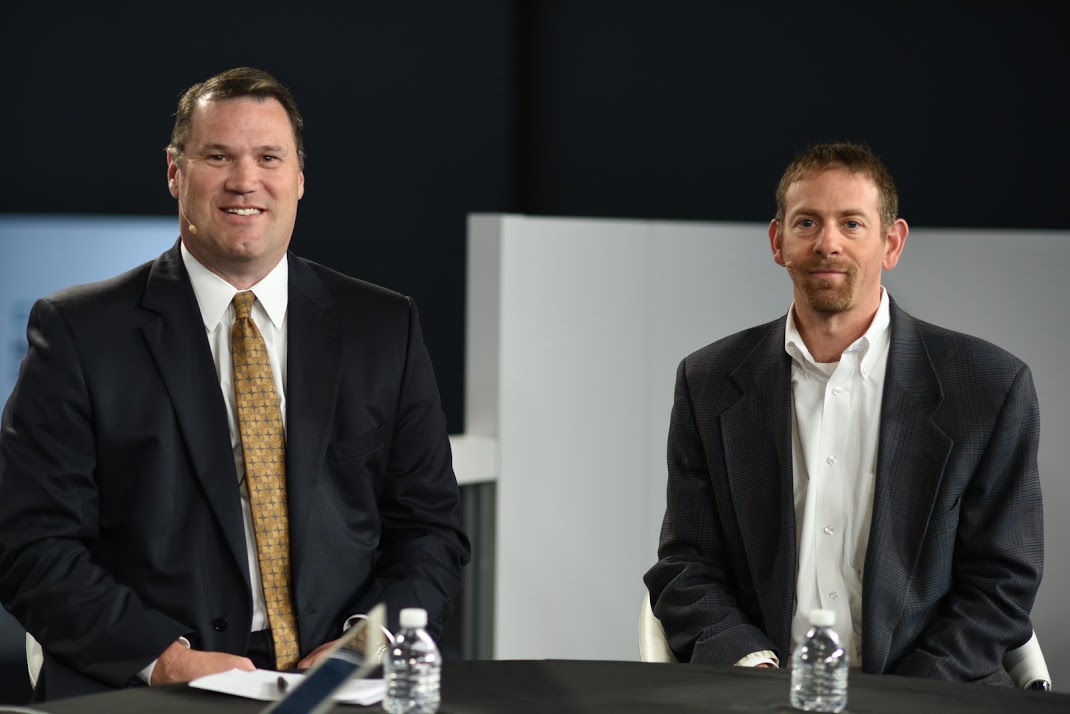 Ajubeo began with a market opportunity in late 2011 by career enterprise IT executives. Five year later, this cloud provider is partnered with VMWare and Hewlett-Packard Enterprise Co. (HPE). Steve Brothers, CEO of Ajubeo, defines his company as “infrastructure as a service.”  More specifically, Ajubeo offers “hypervisor down” or real cloud.

Brothers joined Kyle Green, director of Enterprise Storage Solutions – Americas at HPE, for an interview with Dave Vellante (@dvellante), host of theCUBE, from the SiliconANGLE Media team, at HPE Discover 2016. Green characterized HPE and Ajubeo’s partnership as a “go-to market method.” He described a 30-day time frame for deployment versus a six-month or greater window.

Green emphasized a “faster consumption model” as a edge in the service provider market. Working with Ajubeo “solves customer problems.” The partnership is channel-focused, which is where HPE comes in. Ajubeo does not handle certain management processes that HPE does.

Brothers said Ajubeo competes with major players like Amazon by working with a different model. The CEO promises being able to run “maintenance without taking it down.” How this is accomplished is by not creating on a “build to fail” supposition. Brothers remarked that businesses need the same things in cloud as they do on premise.

With his service, customers get to say,”We watch the blinking lights” while “you go play with all the toys.”  Brothers continued, claiming with Ajuebo, his customers get to reduce their footprint and pay less.

Watch the full interview below, and be sure to check out more of SiliconANGLE and theCUBE’s coverage of HPE Discover 2016.